Kullu Traveler Accident: ‘Tires were slipping in the rain, then the brake failed’ 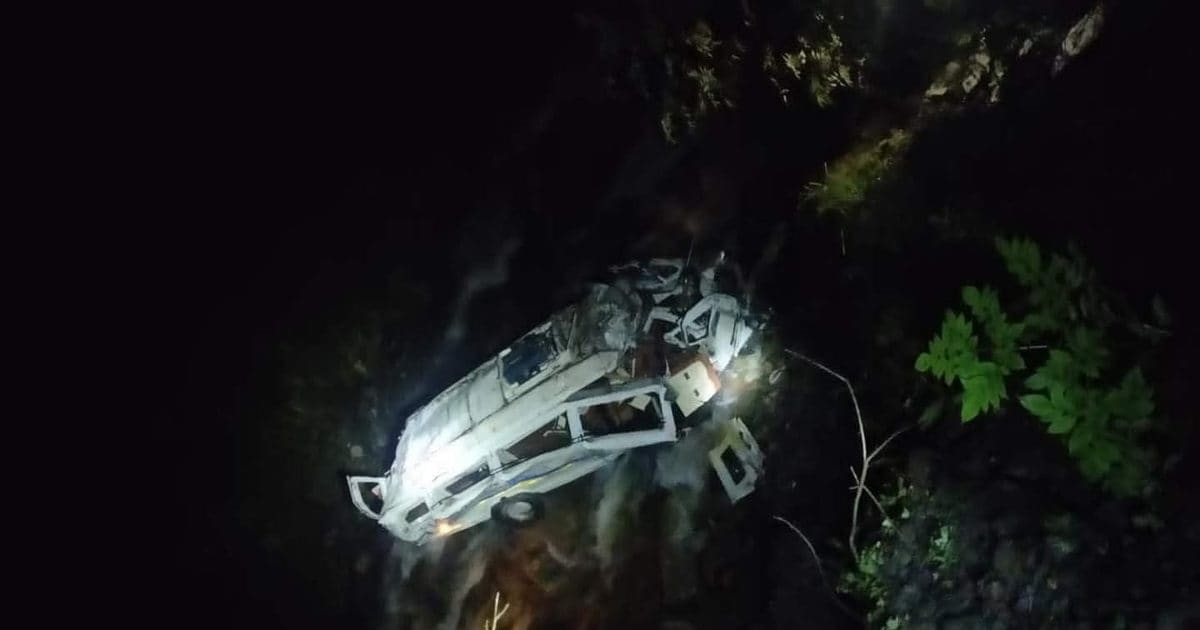 Kullu. Seven people were killed in a tempo traveler accident at Ghiagi, Banjar on Aut-Luhri-Rampur National Highway-305 in Kullu district of Himachal Pradesh. 10 others are injured in the accident. As soon as the information of the accident was received, the local people including the police team and 108 ambulance personnel carried out the rescue operation till 12 o’clock in the night and rescued the injured. On Monday, Education Minister Govind Singh Thakur inquired about the well being of the injured at the regional site Kallu. He instructed the Health Department to provide free treatment to all the injured and provided immediate relief of one lakh to the dead and Rs 50-50 to the injured on behalf of the government.

Education Minister Govind Singh Thakur said that the government gave immediate relief of one lakh each to the dead and 50-50 thousand to the injured. Transportation will also be provided free of cost to the injured to drop them home. DC Kullu Ashutosh Garg said that immediate relief and rescue work was done by the administration. All the injured were taken to Banjar Hospital for treatment within two and a half hours. Free treatment is being given to all the injured.

What did the injured Rahul say?

Injured Rahul Goswami said that 17 people including the driver were aboard the tempo traveller. All the people were from different places and Jibhi and Jalori had come to visit. They were coming towards Banjar that on the way the car fell into the ditch. He said the riders were from Haryana, Uttar Pradesh and Madhya Pradesh.

Injured driver told the reason for the accident

Ajay Chauhan, the injured driver of the tempo traveller, said that there were 17 people in the traveler and it was raining, after which the tires were slept. The brakes of the car failed, after which he tried to control the vehicle but the vehicle fell into the ditch.

These people died in the accident