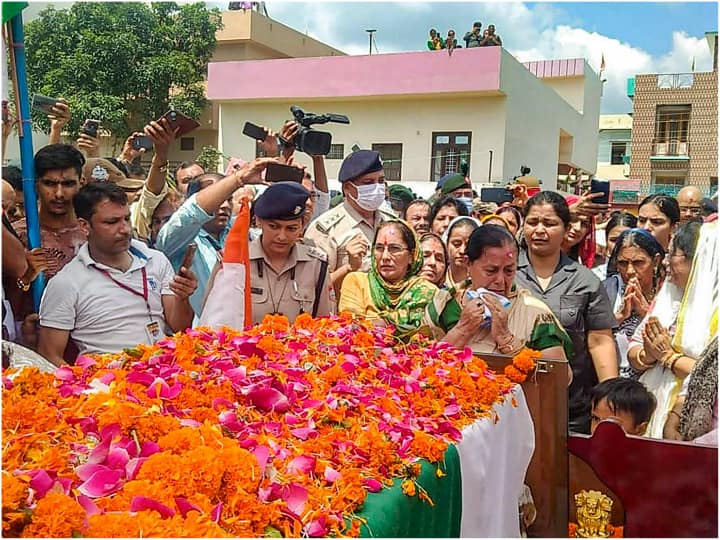 Harbola was part of ‘Operation Meghdoot’

Let us inform that Lance Naik Chandrashekhar Harbola was made part of a 20-member contingent in ‘Operation Meghdoot’ in 1984. Those who were sent to the highest battlefield in the world to fight Pakistan. At the same time, after the avalanche in Siachen Glacier, only the bodies of 15 soldiers could be recovered. Out of which five bodies were not found and Chandrashekhar Harbola was one of them.

China will prove to be the biggest challenge in India’s G20 presidency, predicts former deputy NSA