Leaders involved in G-23 are also giving support to Mallikarjun Kharge, what is the matter of relief for Congress? 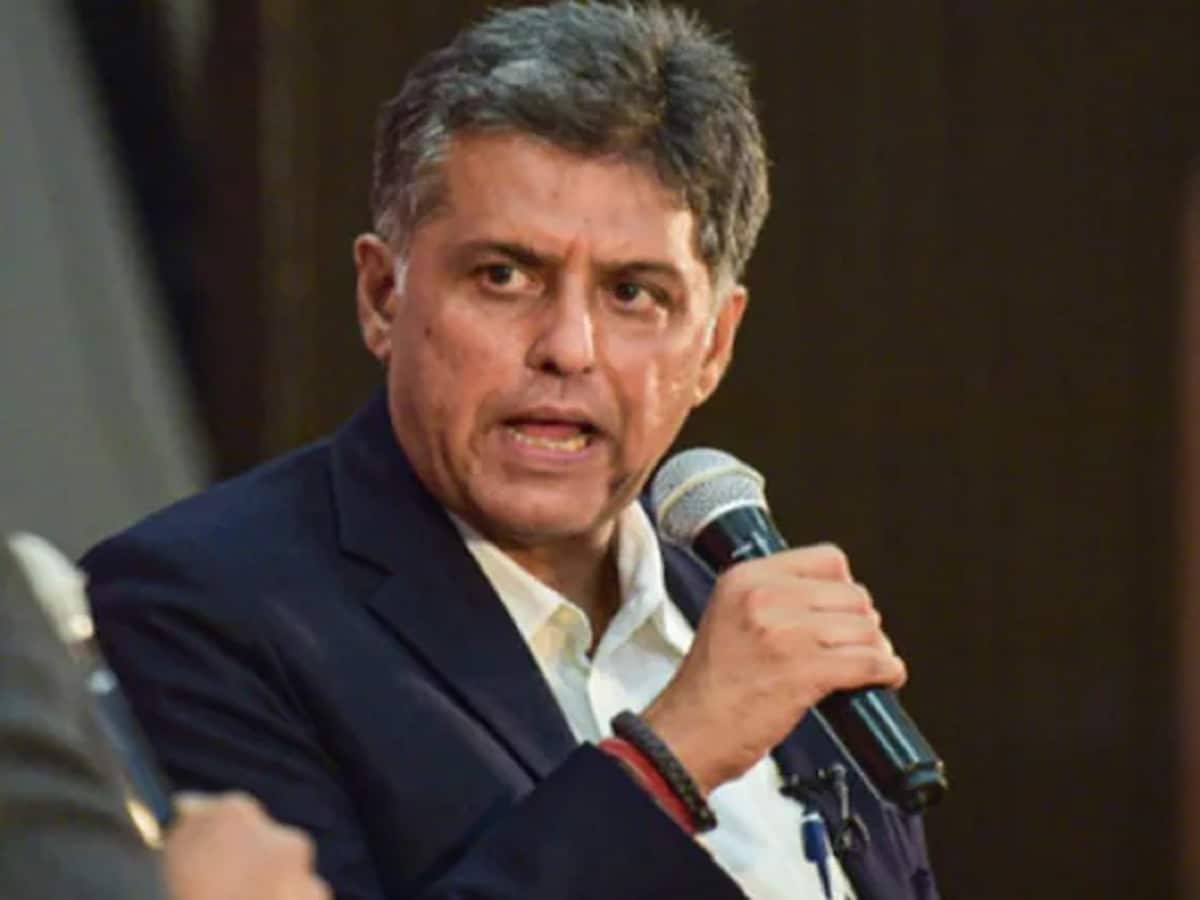 Said- Now is the time to strengthen Congress

New Delhi. There is relief news for the Congress in the midst of the election for the post of National President. The leaders of G-23, who were chanting a different tone from the party line, are now also supporting senior leader Mallikarjun Kharge. Manish Tiwari, one of these leaders, reached the Congress office on Friday. On Kharge’s candidature here, he said- ‘Mallikarjun Kharge is a senior Congress leader. Me and Anand Sharma have come here to support his nomination.

Let us tell you, both Manish Tewari and Shashi Tharoor belong to the G-23 group. That is why speculations are being made that Manish Tewari himself is also thinking of contesting for the post of Congress President. Manish Tewari said that we support Kharge’s nomination. Shashi Tharoor was a good friend in the past too, is still today and will be a good friend in future also. Here are those people who have spent their lives in Congress. Apart from this, Manish Tewari tweeted – Leadership, clear ideology and transparency are the basis of a political party. Now is the time to leave behind the unfortunate incidents that happened recently and strengthen the Congress party.

On the other hand, senior leader Salman Khurshid said that Shashi Tharoor has tried to strengthen a tradition. Both the candidates have said that this competition will strengthen the Congress. Prior to that, former Chief Minister of MP Digvijay Singh had distanced himself from the candidature of Congress President. He also supported Mallikarjun Kharge. He said on this occasion – Can never even think of contesting elections in front of a senior leader like Kharge.

Let us tell you, Digvijay Singh is the second leader after Rajasthan Chief Minister Ashok Gehlot, who distanced himself from the election. Gehlot also said that he supports Kharge. “Our senior leaders have decided to file Kharge’s nomination. I support them too. Apart from him, Congress MP Deependra S. Hooda also welcomed Kharge’s nomination.

Share
Facebook
Twitter
WhatsApp
Linkedin
Email
Telegram
Previous articleCourt is not a place where everyone reaches to get publicity… Supreme Court reprimanded this party
Next articleVitamin C Serum will increase the glow of the face, will also get relief from wrinkles and dark spots, know its benefits