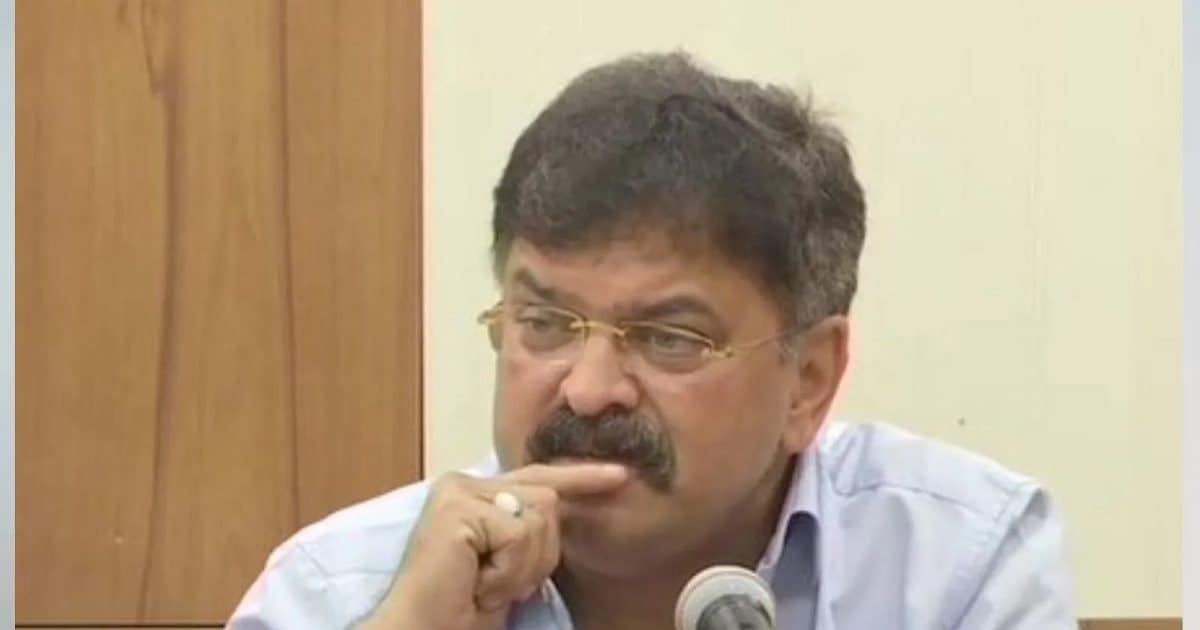 The complainant woman had made allegations of molestation

Mumbai. Maharashtra’s NCP leader and former minister Jitendra Ahwad got a big relief from the Thane court on Tuesday. Thane District Court granted conditional anticipatory bail to Ahwad in the case of molesting a woman. After getting anticipatory bail, the sword of arrest hanging over Ahwad has now been removed. While granting anticipatory bail to Ahwad on a personal bond of Rs 15,000, the Thane court has also imposed several conditions. The court said that it will not try to contact the complainant woman in this case. Whenever the police officers call for questioning, they will be present. Will not try to influence the evidence and witnesses in this case.

Before this, during the hearing in the court on Tuesday, the lawyers of Ahwad, while showing the videoclip, argued that the incident took place when the Chief Minister had come for the inauguration of the bridge. There was a huge crowd, due to which a stampede-like atmosphere was created and this incident took place. At the same time, 20 days ago Ahwad and the complainant woman had attended another event, where Ahwad had called her his sister. Due to the huge crowd, there was a scuffle-like incident.

In the last one week, Jitendra Ahwad has been in constant controversies. Former minister Jitendra Ahwad said that all this is just a political game. The case registered against me is a part of this. The case filed regarding the fight in the cinema hall was also a part of this. On the other hand, the Thane police opposed Ahwad’s anticipatory bail application, saying that if bail is granted to former minister Jitendra Ahwad, he can influence witnesses and tamper evidence, as he is a politically influential person. Not only this, investigation is also going on in this matter, so it would not be right to grant anticipatory bail to the accused. In fact, a woman had filed a molestation case against Ahwad.