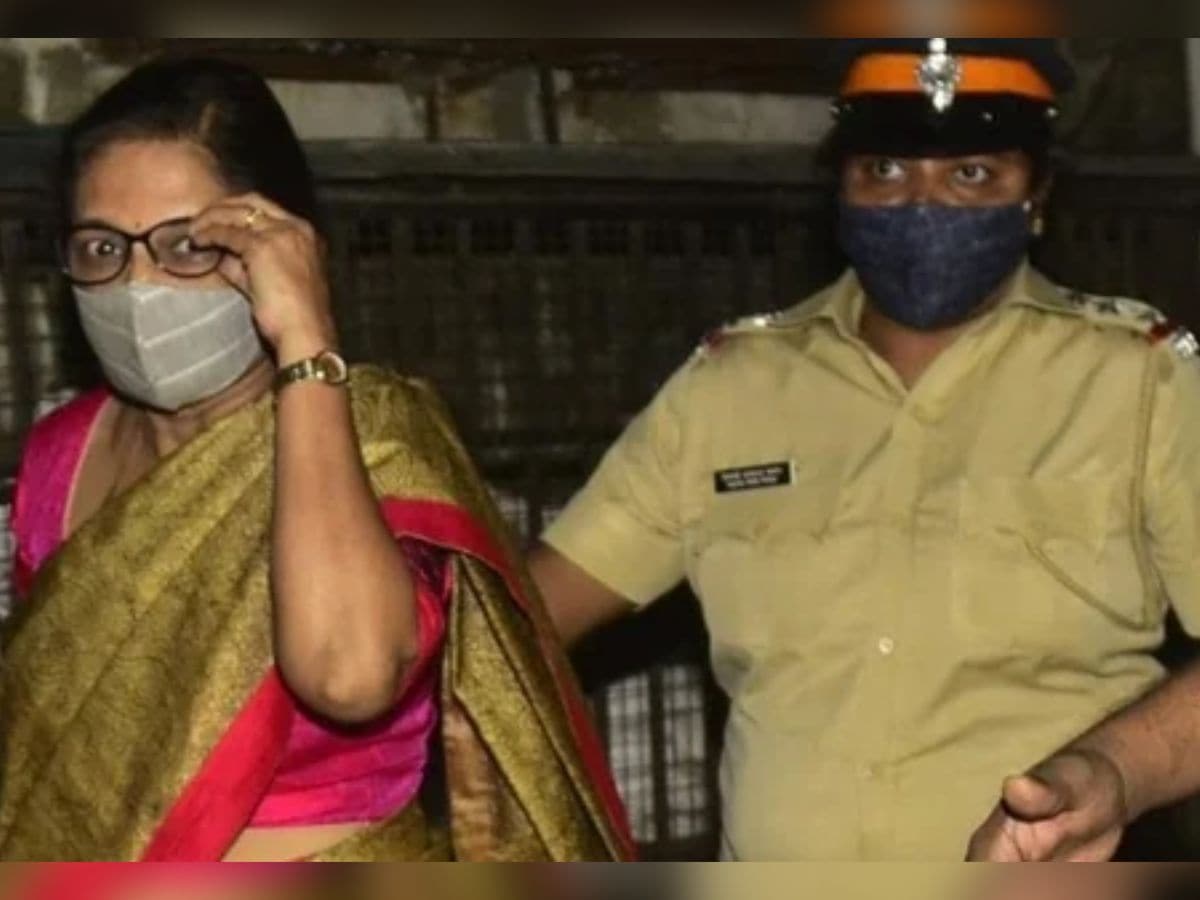 Mumbai: Varsha Raut, wife of jailed Shiv Sena MP Sanjay Raut, came out of the Enforcement Directorate (ED) office on Saturday night after recording her statement for over nine hours in connection with the alleged Patra Chawl redevelopment scam.

The central agency had earlier this week sent summons to Varsha Raut. After this, she reached the ED’s office at Ballard Estate in South Mumbai on Saturday morning at 10.40 am.

The ED had arrested Rajya Sabha member Sanjay Raut in this case on August 1. A local court on Thursday sent him to custody till August 8.