Maharashtra: This village of Gadchiroli was once the terror of Maoists, now people sing the national anthem daily 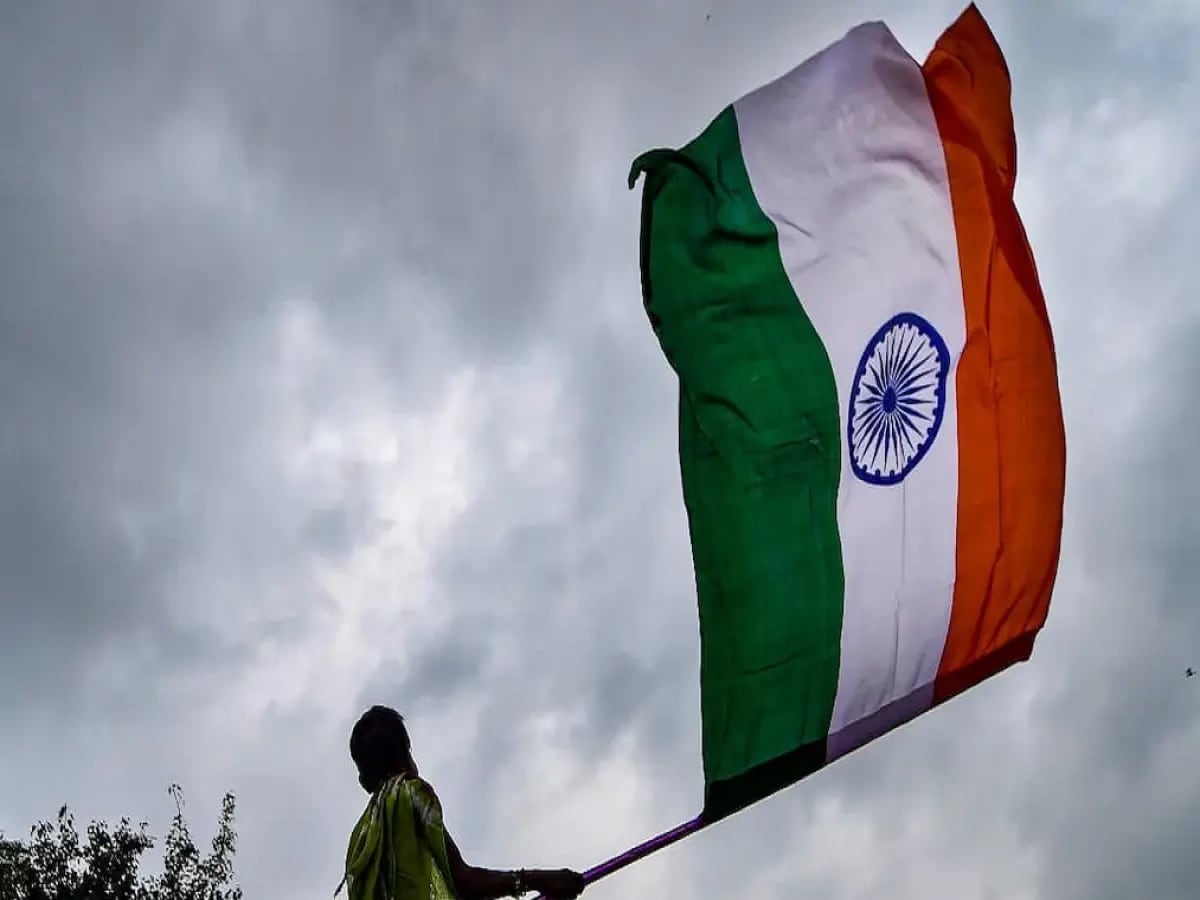 Earlier there was an encounter between the police and the Maoists, now the wind of patriotism

Mumbai. The local people have started a unique initiative to erase their identity as a Maoist affected village. Under this, the residents of Mulchera in Gadchiroli district of Maharashtra start their day by singing the national anthem. Gadchiroli Superintendent of Police (SP) Ankit Goel told the news agency, ‘It is a good initiative. Villagers get to experience the feeling of patriotism everyday by collectively singing the national anthem.

Located 900 km away from Mumbai, the capital of Maharashtra, the population of Mulchera is about 2500. The village has a mixed population of tribals and people of West Bengal. Another police officer said that Mulchera is the third village in the country to start this tradition after Nalgonda village in Telangana and Bhilwadi village in Sangli district of Maharashtra. Every day the residents of the village, including the owners of shops and other commercial establishments, petty traders and police personnel, gather at 8:45 am and sing the national anthem. When the national anthem starts, people wherever they are after listening to the national anthem stop their vehicles and participate in its singing. Even two state transport buses plying in the village stop and its staff and passengers join in singing the national anthem.

Assistant police inspector ‘API’ Ashok Bhapkar, who started the tradition of singing the national anthem in the village, said Lohara, a neighboring village of Mulchera, which comes under the jurisdiction of Mulchera police station. Gadchiroli was the first site of encounter between the police and the Maoists.