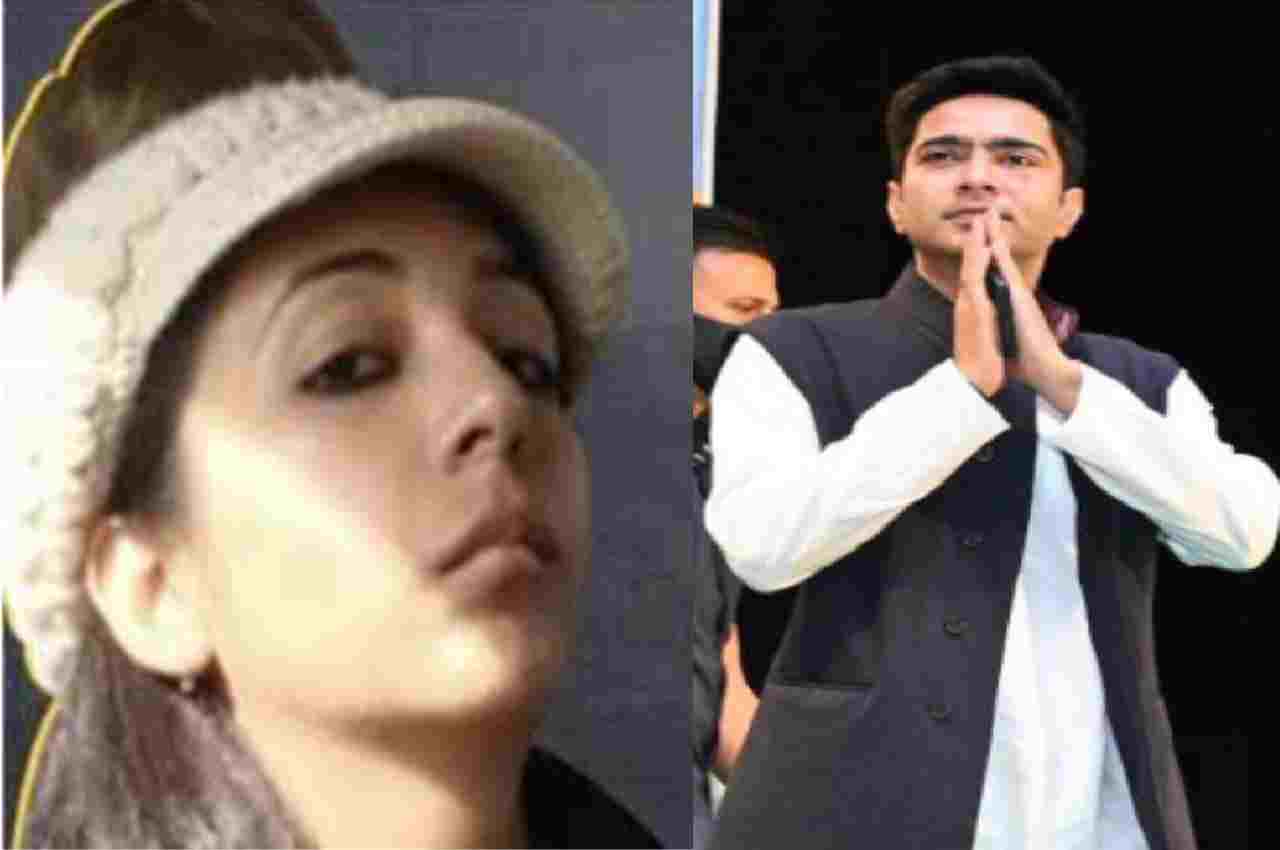 Gambhir was served a summon notice a day after he was stopped from going abroad at the Kolkata airport.

Abhishek Banerjee’s relative Maneka Gambhir was not allowed to go to Bangkok by the officials at the immigration counter.

After which Gambhir was given an ED notice to appear in his office in Salt Lake at 11 am on Monday (September 12).

Abhishek Banerjee’s relatives reached Kolkata airport at 6:30 – 7 pm, where they were to catch an IndiGo flight to Bangkok at 9 pm. However, when she reached the immigration counter, she was denied permission and taken to another room.

In the month of August, the Calcutta High Court had ordered the ED to interrogate Gambhir at its office in Kolkata instead of Delhi. The HC had also asked the agency not to take any coercive action against Maneka till the next hearing.

Media reports claimed that Gambhir was stopped on the basis of a Look Out Circular (LoC) issued against him by the Federal Investigation Agency after his return home.

Significantly, the central agency has already questioned Gambhir in the coal scam case.

In this case, his relative and national general secretary Abhishek Banerjee and his wife have been questioned several times.

Also read: Delhi High Court issues notice to MCD on the death of two people due to manual scavenging

Share
Facebook
Twitter
WhatsApp
Linkedin
Email
Telegram
Previous articleChoose the speed of life, not death…. Know how much speed is safe and when it is 12 times the probability of accidental death
Next articleWhat is the right time to drink green tea with lemon, honey? Know what experts say