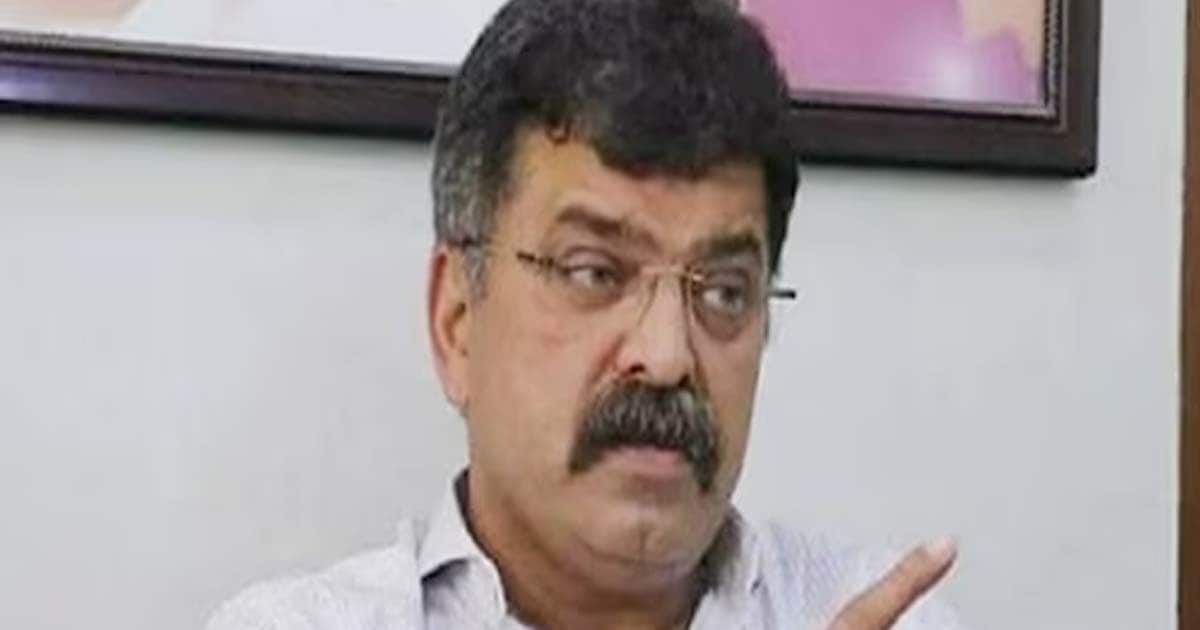 Mumbai. NCP leader Jitendra Awhad, who was arrested in connection with the ruckus and violence in Maharashtra regarding the Marathi film Har-Har Mahadev, has been sent to judicial custody for 14 days. NCP leader Jitendra Awhad was arrested by the police station. Jitendra was accused of assaulting a person who had come to watch the film. At the same time, on the arrest of Jitendra, NCP workers also protested heavily against the Shinde government.

Significantly, there is a lot of ruckus being created in Maharashtra regarding the Marathi film Har Har Mahadev. It has been alleged that some facts have been wrongly shown in the film. NCP is continuously protesting against the wrong facts shown in the film. People are also being stopped from watching the film in the hall. NCP leader Jitendra Awhad is accused of assaulting a person who had come to watch the show, an attempt was also made to stop the show from his side. After registering an FIR in this case, the police station arrested him. After this, Jitendra Awhad was presented in the court, from where he was sent to jail for 14 days judicial custody.

NCP demonstrated in protest
Resentment was seen among NCP workers over the arrest of Jitendra Awhad in protest against the Marathi film Har-Har Mahadev. Activists said that wrong facts have been shown in this film. This is hurting their sentiments. Its protest will continue. Their leader Jitendra Awhad has been wrongly arrested by the police. Along with this, NCP demonstrated at many places. The ruckus was cut off by blocking the road at many places. A large number of police forces have been deployed to stop the protest. At the same time, the security system has been tightened at the theaters as well.

Share
Facebook
Twitter
WhatsApp
Linkedin
Email
Telegram
Previous articleWorld kindness day 2022: Why and when is ‘World Kindness Day’ celebrated? Know the importance of this day
Next articleOn being questioned on Pakistan PM’s tweet, Babar Azam said – ‘I have no information’