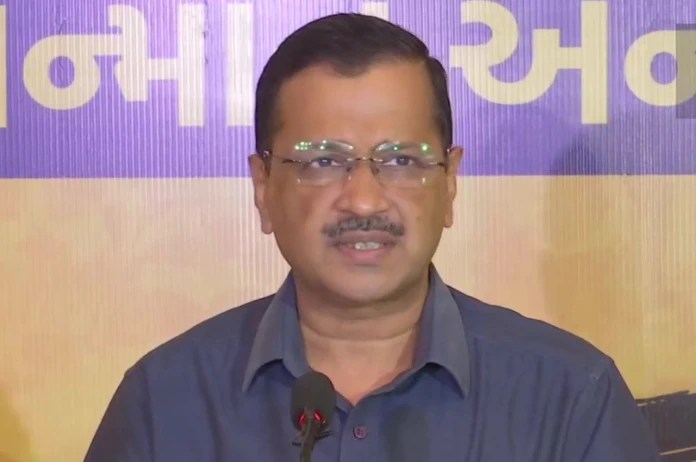 New Delhi: The Aam Aadmi Party (AAP) on Friday issued ‘Kejriwal’s 10 Guarantees’ for the Municipal Corporation. Corporation Polling in Delhi (MCD) is to be held on December 4.

Delhi Chief Minister Arvind Kejriwal has promised that he will remove all “three piles of garbage” from the national capital and not allow it to be re-created anywhere in the city.

Also focusing on regularization of jobs, the Delhi CM said that if AAP MCD wins the election, it will ensure that salaries are paid on time and contract employees are made permanent.

As the cases of attacks by stray dogs on the general public continue to rise, the party has assured that it will look into the matter and find a solution to eliminate it in future.

CM Kejriwal also offered to create a vending zone for all stall vendors, who will also obtain their license, to ensure that no one extorts money from them.

The AAP supremo claimed that the Bharatiya Janata Party (BJP) would not win more than 20 seats. The saffron party is ruling the MCD for the last three terms.

He said the BJP launches its ‘Vachan Patra’ and then forgets it for the next five years when it comes to power.

A day earlier, the BJP released its ‘Vachan Patra’, promising better civic amenities, homes for slum dwellers and an end to corruption in the national capital.

Polling will be held in 250 wards of Delhi. The counting of votes will take place on December 7.

Share
Facebook
Twitter
WhatsApp
Linkedin
Email
Telegram
Previous articleFamily members of central employees will get family pension if the name is not in the record
Next articleYou will also be surprised to see this dance performance of Rubina Dilaik, Boss lady rocked the stage