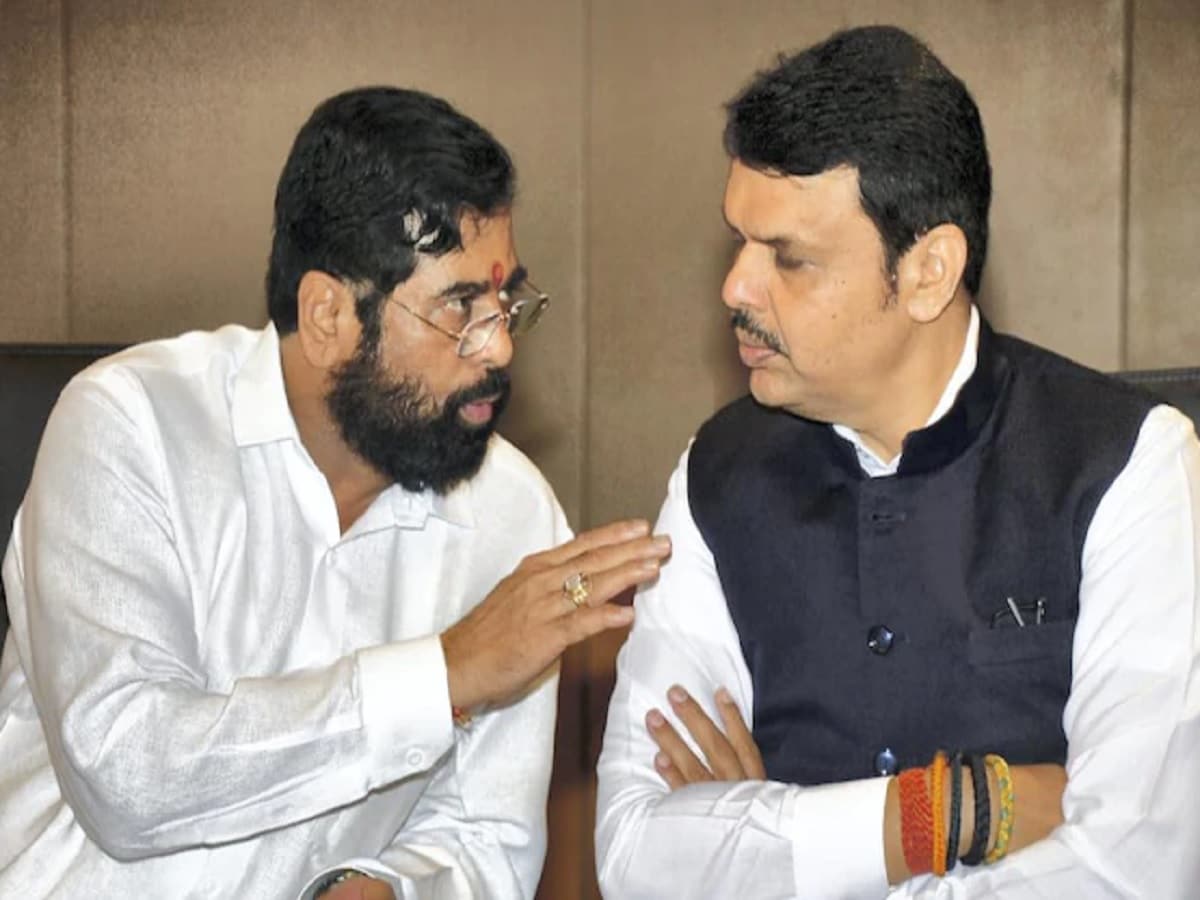 40 out of 55 Shiv Sena MLAs rebelled under the leadership of Eknath Shinde.

Because of this, the Uddhav Thackeray-led Maha Vikas Aghadi government fell in June.

Mumbai. The rebel MLAs of Shiv Sena, who were ministers in the previous Uddhav Thackeray government of Maharashtra, may also find a place in the expansion of the Eknath Shinde cabinet on Tuesday. Former ministers Uday Samant, Sandipan Bhumre, Dada Bhuse, Gulabrao Patil and Shambhuraj Desai are being named as possible ministers to join the cabinet from the rebel faction.

Significantly, the expansion of the cabinet is going to take place on Tuesday, nearly 40 days after Eknath Shinde took oath as the Chief Minister and BJP leader Devendra Fadnavis as the Deputy Chief Minister. Omprakash Kadu of Prahar Janshakti Paksha, who supported Shinde and was a minister in the previous government, may also find a place in the new cabinet.

The MLAs of the Shinde faction said that on Tuesday morning they would meet at the Sahadri guest house of the state government. The time for the swearing-in ceremony has been fixed at 11 am. The ceremony will take place at the Raj Bhavan. A rebel MLA, who was a minister in the Thackeray cabinet, said, “We have not received any information from the Chief Minister so far. The situation will be clear only in the morning meeting of August 9.

Significantly, 40 out of 55 Shiv Sena MLAs had rebelled against the party under Shinde’s leadership, due to which the Uddhav Thackeray-led Maha Vikas Aghadi government collapsed in June. Shinde was sworn in as chief minister on June 30, while senior BJP leader and former chief minister Fadnavis was made deputy chief minister.

A close aide of Shinde said that about 12 ministers will take oath of office and secrecy at the swearing-in ceremony to be held at Raj Bhavan at 11 am on Tuesday. Talking to reporters in Nanded on Monday evening, the Chief Minister said that the final decision on the names of the ministers to be sworn in would be taken late Monday night or on Tuesday.

Share
Facebook
Twitter
WhatsApp
Linkedin
Email
Telegram
Previous articleEditorial Roundup: Iowa
Next articleBarabanki: The driver mounted the car on the constable, the fire broke out due to stopping on the route diversion, case registered