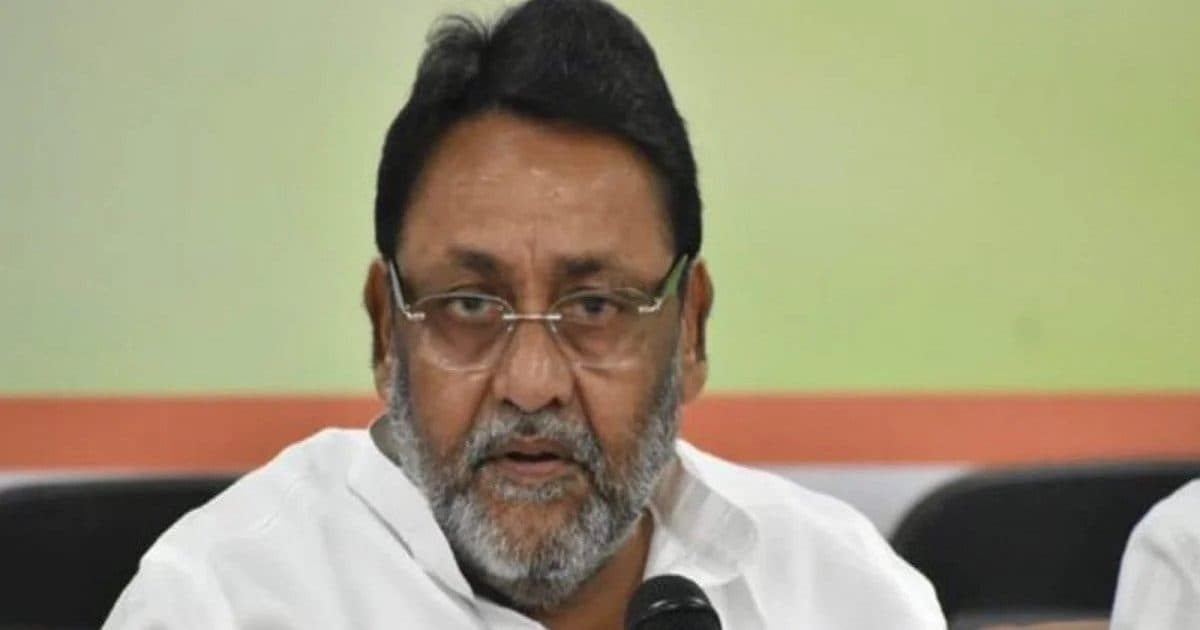 Mumbai: A special court in Mumbai can now pronounce its verdict on November 30 on the bail plea of ​​former Maharashtra minister Nawab Malik, arrested in a money laundering case. “The judgment is not ready yet,” the court said on Thursday. Special Judge R.K. N. On November 14, Rokade had reserved his order on Malik’s bail after hearing the arguments of both the sides. As soon as the hearing started on Thursday, the court said that the verdict is not ready. The verdict can now be pronounced on 30 November.

Arrested on charges of money laundering
The money laundering case against Malik (62) is related to the activities of fugitive mafia don Dawood Ibrahim and his associates. Nationalist Congress Party (NCP) leader Malik was arrested by the Enforcement Directorate (ED) in February this year. Malik is currently in judicial custody and is undergoing treatment at a hospital in Mumbai. Malik had filed a regular bail application before the special court in July. While seeking bail, the NCP leader had said that there was no ground to prosecute him for money laundering.

Dawood Ibrahim is connected to the wire
However, the probe agency opposed the bail, saying that the case registered by the National Investigation Agency (NIA) against Dawood Ibrahim and his henchmen could be considered as the basis for Malik’s prosecution. The ED had claimed that the accused had business relations with Ibrahim and his sister Haseena Parkar, therefore “there was no question of his innocence”.