Monica Bisht, who cheated crores of rupees in the name of forex currency, arrested in Hyderabad, had fled abroad 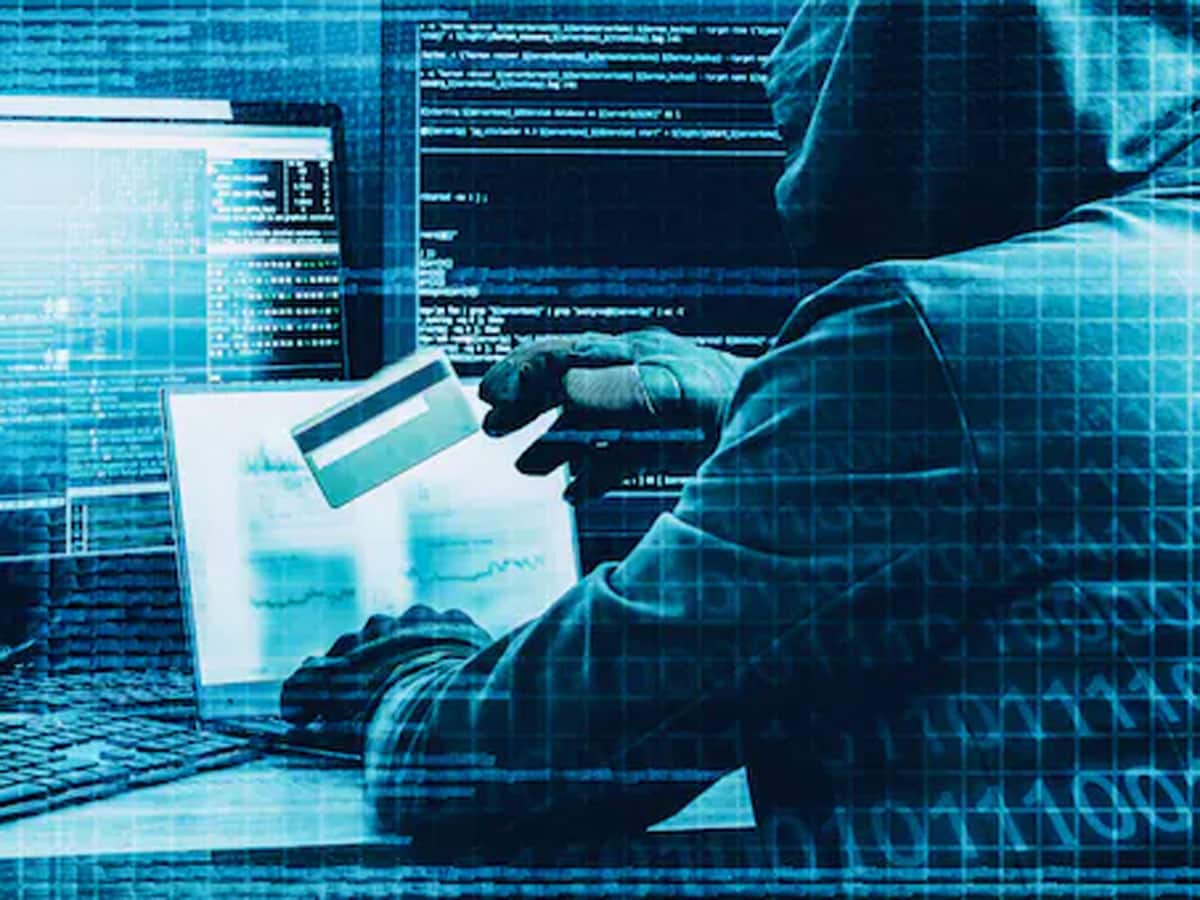 Indore, Fake advisory company is absconding in the case Monica Bisht has been arrested by Indore Police from Hyderabad. Monica had cheated crores of rupees in the name of trading forex currency from a dummy server on an international trading platform. From his various accounts in the investigation so far one crore More than one transaction has been detected.

The Vijayanagar police of Indore had raided several places in the city on the basis of a complaint of cheating. People sitting abroad were being cheated in the name of registered advisory company. The accused used to assure profit while doing the drug of trading in forex currency by referring to the international platform. To win the trust, the accused had also prepared a dummy server. The accused also used to give advertisements for conducting crypto currency and forex trading.

Monica’s husband already arrested
In this case, the police raided the spot and took many people into custody. The main accused in this were Hardeep and Anil Bisht. Anil Bisht’s wife Monica was also involved in this gang. But at that time she had run away. Now the police has arrested him in Hyderabad. In this case, the police had attached the line to a principal constable on the charge of benefitting the actors of this fake company. Simultaneously, SIT was formed to investigate the matter.

Also read- Do you recognize these crooks! These are big thugs, Indore Police is looking for them

Monica had fled abroad
Monica had fled abroad during the Ferrari. Her husband Anil Bisht was in jail. Some time ago, Anil was released on bail. But he was banned from going abroad. Meanwhile, Monica came from abroad and started living in a rented flat in Hyderabad by changing her name. The police had technically kept Anil on surveillance. In the meantime, due to the constant conversation on the phone of his wife Monica and Anil, the police got the location and the police raided Monica’s house and took her into custody.

Transactions worth crores
Police gathered important information by taking Monica on remand but she kept on tricking her. She told the police that she herself was an employee and looked after the work of the server. It is alleged that the accused had done transactions worth crores by forming a fake company. More than half a dozen people were involved in this gang. Those who were duping the people sitting in the country and abroad.