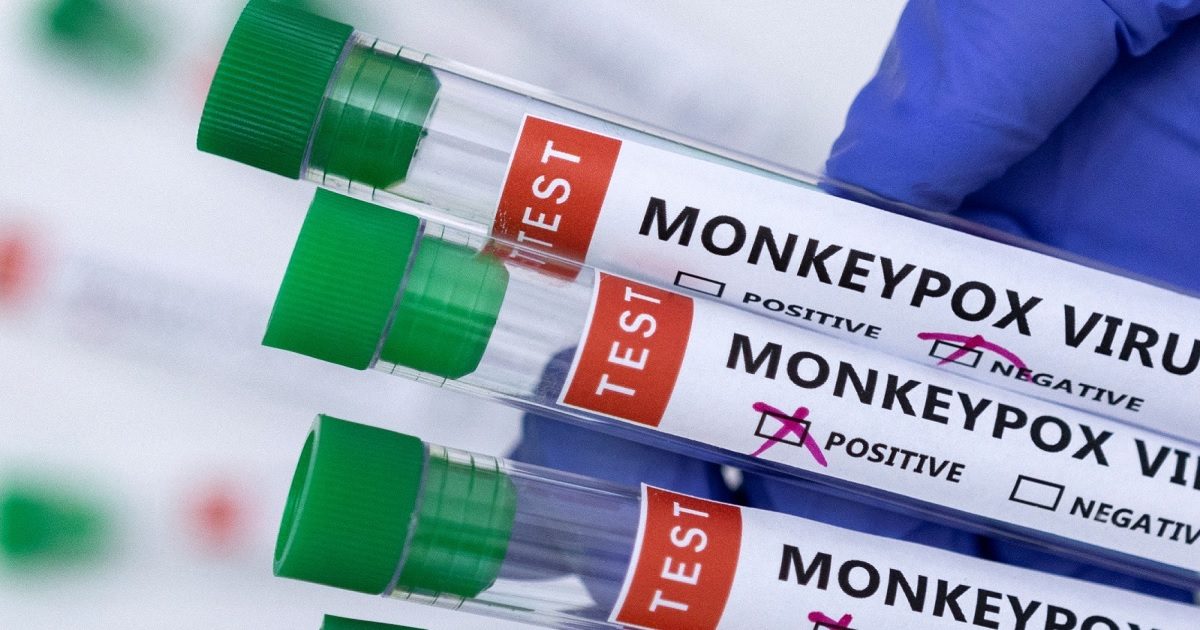 The first case of monkeypox has been reported in Chongqing City, China

Quarantine the infected person and his treatment has been started.

Chongqing (China). The infection spread due to monkeypox virus is also spreading in other countries of the world. The latest case is related to China. The first case of monkeypox infection has also been reported in China. The infected person had reached Chongqing from a foreign trip. Along with the rashes found on his body, other symptoms were also found. Soon after this, quarantining the infected and started his treatment. Earlier, a case of monkeypox infection was found in Hong Kong, which is a Chinese official. In China, the monkeypox infected person is being treated like the Kovid-19 infected. According to the report, monkeypox virus has spread its feet in 108 countries so far. In view of this, WHO has declared a health emergency.

News agency ANI quoted the Wall Street Journal as saying that the first case of monkeypox infection in China has been found in Chongqing City. According to the report, the Health Department of Chongqing told that the person who arrived here from abroad was found to have rashes on his body as well as other symptoms. After this, he was immediately quarantined on the lines of corona infected. After receiving the initial report, the case was reviewed by China’s Centers for Disease Control and Prevention, after which the final confirmation of monkeypox infection in the person was done. Officials said that the infected is undergoing treatment in the hospital and his condition is stable. In a statement issued by the Health Department, it has been said that the infected were immediately quarantined as soon as they entered Chongqing. During this he had not met anyone.

Hashtag started trending
As soon as the first case of monkeypox was found in China’s western city of Chongqing City, people’s interest towards this infectious disease increased. The hashtag started trending on China’s social media platform Weibo. It is being told that within 1 hour it got more than 12 crore views. Earlier, the first case of monkeypox infection was reported last week in China-owned Hong Kong. The Health Department had told that a 30-year-old infected man had reached Hong Kong from the Philippines. Before the Philippines, he had traveled to the US and Canada.

strict about monkeypox
China has been taking very drastic steps to control the corona infection. A similar approach is being adopted regarding monkeypox infection. For the prevention of corona, China is running a massive testing campaign from lockdown to lockdown. According to media reports, due to the lockdown in Xinjiang province, people are facing shortage of essential commodities. It is alleged that the facilities are not being provided by the government administration.

Share
Facebook
Twitter
WhatsApp
Linkedin
Email
Telegram
Previous articleiPhone 14 Pro and 14 Pro Max do not have Always On Display feature, know how it will be turned off?
Next articleThe National Logistics Policy will reduce costs, increase the capacity of ports, read and what will be the benefits?