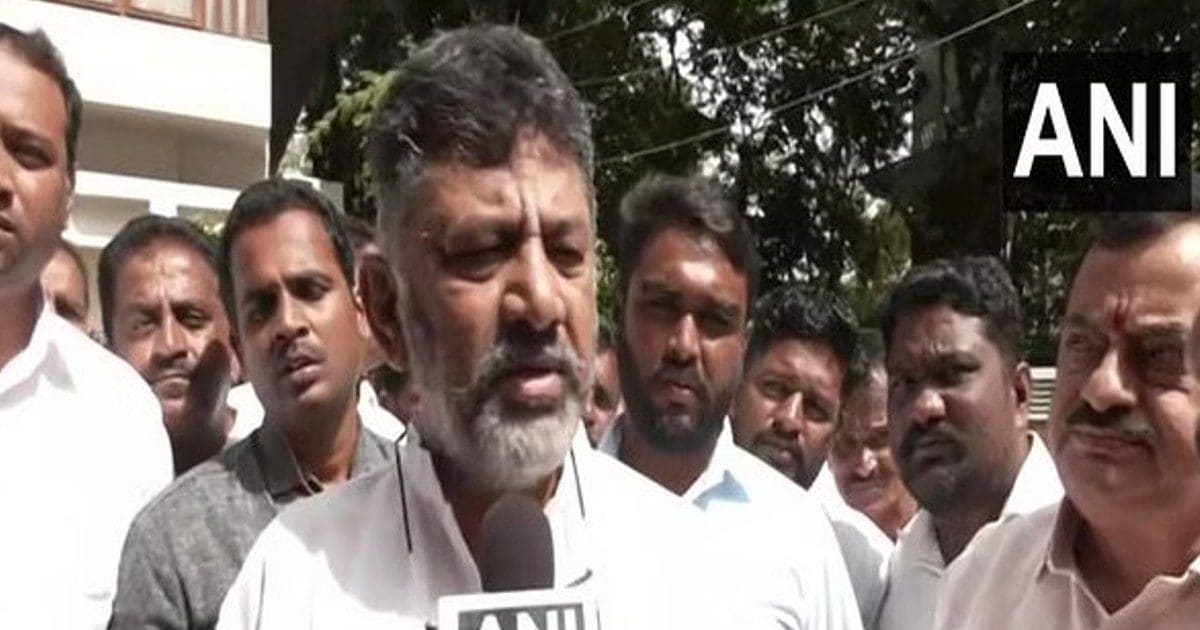 New Delhi: Congress Karnataka unit president D.K. Shivakumar once again appeared before the Enforcement Directorate (ED) on Monday for questioning in the National Herald money laundering case. This is the second time the central agency is recording his statement in the case. This case is under the Prevention of Money Laundering Act (PMLA).PMLA) was registered under the criminal sections of Former Karnataka minister Shivakumar (60) told reporters that he had handed over all the documents demanded by the agency in connection with the probe to him and he had to appear again despite his request for deferment of the summons.

He was questioned last month (in October) by the ED in the case, after which he went to the agency’s A.K. in central Delhi. PJ Abdul Kalam had told reporters outside the Road office that he was asked several questions about the Young Indian Company, his family members and the entities affiliated to him (Shivakumar).

The Young Indian Company owns the National Herald. Party leaders like former Congress president Sonia Gandhi, Rahul Gandhi, party president Mallikarjun Kharge and Pawan Bansal have also been questioned by the ED over the past few months in the National Herald money laundering case. The Gandhi family is a major shareholder in the Young Indian Company.