Neither witness, nor evidence nor any picture, Delhi Police did something like this, the 25-year-old murder case was revealed 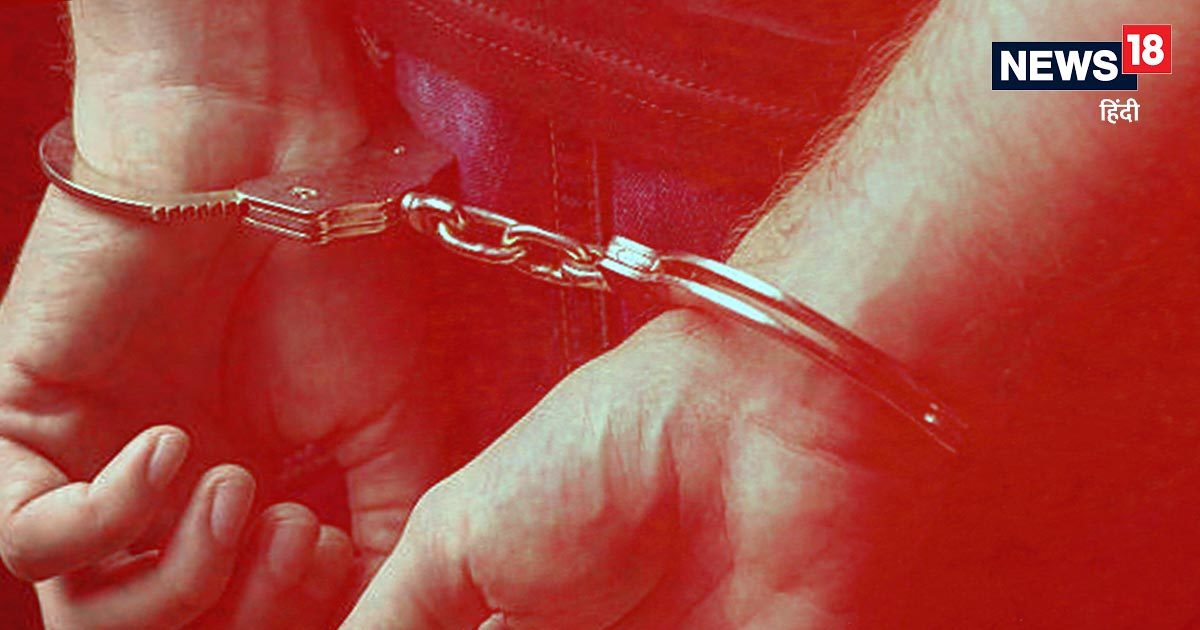 Kishan Lal, a resident of Tughlakabad, Delhi, was stabbed to death in the cold night of February 1997.

The police had no eyewitnesses to the murder, no photograph of the accused and no clue of his whereabouts.

Delhi Police has busted the 25-year-old case and arrested the accused of murder.

New Delhi. Delhi Police has busted a 25-year-old case by arresting a murder accused. During the investigation, the policemen kept on changing their identity and searching for the accused in different areas for months. Kishan Lal, a resident of Delhi’s Tughlakabad area, was stabbed to death in the cold night of February 1997 and the killer could not be traced.

Lal’s wife Sunita, who worked in various odd jobs, was pregnant at the time, which was the couple’s first child. The trial started in the murder case and the Patiala House court declared Ramu, a fugitive daily wage laborer, as a fugitive offender. He lived in the neighborhood of Lal. The case file kept licking the dust for more than two decades. Trained to handle old cases, a team from the North District of Delhi Police started work on it in August 2021. A year later, Sunita got a call from Delhi Police and was asked to reach Lucknow immediately.

The Delhi Police had caught a 50-year-old man whom they believed was the killer of Sunita’s husband. The police wanted Sunita to confirm the identity of the suspect. Sunita, who arrived with her son Sunny, confirmed to the police that the man was Ramu and fainted. Deputy Commissioner of Police ‘North District’ Sagar Singh Kalsi told that the woman had lost all hope of getting justice. There was hope in the matter when our police team started working on this old case.

The officer praised the four-member team for solving the 25-year-old case, saying it did not have any eyewitnesses to the murder. There was no photograph of the accused nor was there any clue of his whereabouts. Kalsi said the team consisted of sub-inspector Yogendra Singh, head constables Puneet Malik and Omprakash Dagar, working under inspector Surendra Singh. DCP Kalsi said it was a very hopeful investigation for the team, where they spent several months searching for a vital clue.

In Farrukhabad, the police came to know about the mobile number of Ramu’s son Akash, the official said. Further efforts led the police team to reach a Facebook account of Akash, through which information was received about his being in Kapurthala area of ​​Lucknow. The police met Akash and inquired about the whereabouts of his father Ramu. who changed his name to Ashok Yadav. Akash tells the team that he has not met his father for a long time and only knows that he now drives an e-rickshaw in Lucknow’s Jankipuram area.

Kalsi said that the police team engaged in the investigation by changing the identity was apprehensive that Ramu might change the hideout again after coming to know about the interrogation. In search of the killer, the police team approached several drivers of Jankipuram area under the guise of an agent of an e-rickshaw company. During the conversation, an e-rickshaw driver took him to Ashok Yadav Ramu, who was living near the railway station, on September 14. He was arrested for questioning. When Ramu’s identity was finally confirmed, he also admitted that he had hatched a conspiracy to kill Lal in February 1997 for money through a chit fund system among a small group of people.

According to officials, Ramu had organized a party on February 4. Where he killed Kishan Lal with a knife and ran away with the money. Before settling in Lucknow, he was hiding in different places.