New Law Commission may consider the demand for Uniform Civil Code, know how much time is left 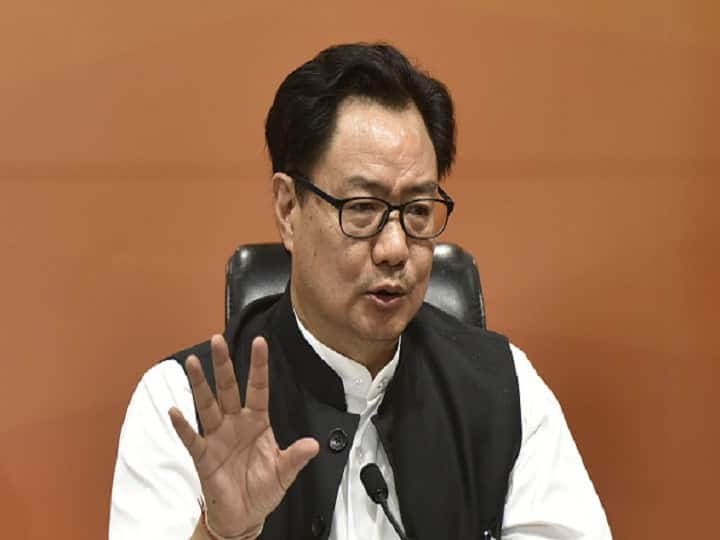 Barely three and a half months with the new Law Commission?

The Law Commission advises the government on various legal issues. Its tenure is usually three years. The new Law Commission panel was notified two years ago i.e. in February 2020. There is hardly three-and-a-half months left for the commission’s three-year term to end. At such a time, the appointments made in the commission have led to speculation about the intention of the Government of India regarding the Uniform Civil Code. It is believed that the Narendra Modi government is trying to prepare a Uniform Civil Code as a major election issue before the 2024 Lok Sabha elections.

BJP has been running for a long time with the issue of Uniform Civil Code. It was included in the manifesto of the 2019 Lok Sabha elections by the BJP. BJP-ruled states- Uttarakhand, Gujarat, Himachal Pradesh and Goa have talked about implementing Uniform Civil Code.

In January last year, in response to a question by BJP MP Nishikant Dubey, Kiren Rijiju had referred to Article 44 of the Constitution and said that the government would try to secure a uniform civil code for the people throughout the region of India.

Also read- Justice DY Chandrachud became the 50th CJI of the country, the term will be for two years, the responsibility of the son after 44 years of the father

Share
Facebook
Twitter
WhatsApp
Linkedin
Email
Telegram
Previous articleKareena Kapoor Khan, Tabu and Kriti Sanon will be seen in ‘The Crew’, the story is based on the airline industry
Next articleChildren should not fall prey to wrong things on the internet, follow these tips