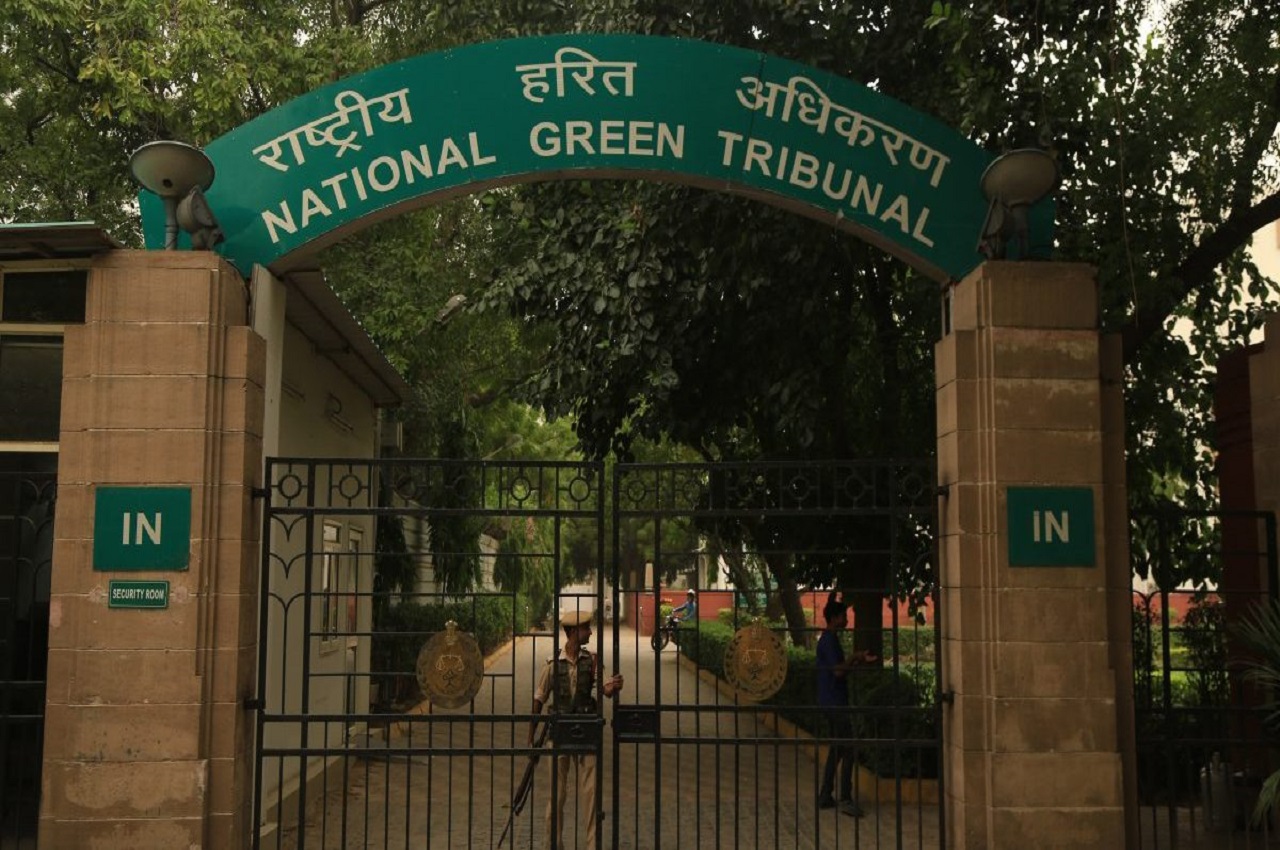 New Delhi: The National Green Tribunal (NGT) has taken strict action against the Haryana government for causing continuous damage to the environment and directed the state government to deposit Rs 100 crore as environment compensation.

The order was passed by a bench headed by Justice Adarsh ​​Kumar Goel. The NGT in its order has also directed to constitute a nine-member committee under the chairmanship of the Haryana State Pollution Control Board (HSPCB).

The NGT was hearing a case related to the landfill site at Bandhwari in Gurugram. Garbage is being dumped here for years and there is about 33 lakh metric tonnes of solid waste.

The petition states that a waste management project has been developed and a contract was awarded to a Chinese company in the year 2017. The company is burning the waste due to air pollution.

Pollution is not only affecting the residents but the Asola Bhati Wildlife Sanctuary has 193 species of birds, a large number of medicinal plants and more than 80 species of butterflies, blackbucks, golden jackals and leopards.

The Green Court said that the state is bound to protect the environmentally sensitive areas by controlling the adverse effects of violation of environmental norms, news agency ANI reported.

Giving directions, the NGT also said that in respect of emergency, the state authorities may exercise their jurisdiction to use the nearest available land in accordance with the applicable law for a temporary period on payment of user fee.

Share
Facebook
Twitter
WhatsApp
Linkedin
Email
Telegram
Previous articleAfter the bang returns, these two companies are giving the gift of bonus shares, you can also take advantage like this
Next articleToday is the last day of the five-day ‘referendum’ election in the Russian-held areas in Ukraine! Know how was the voting?