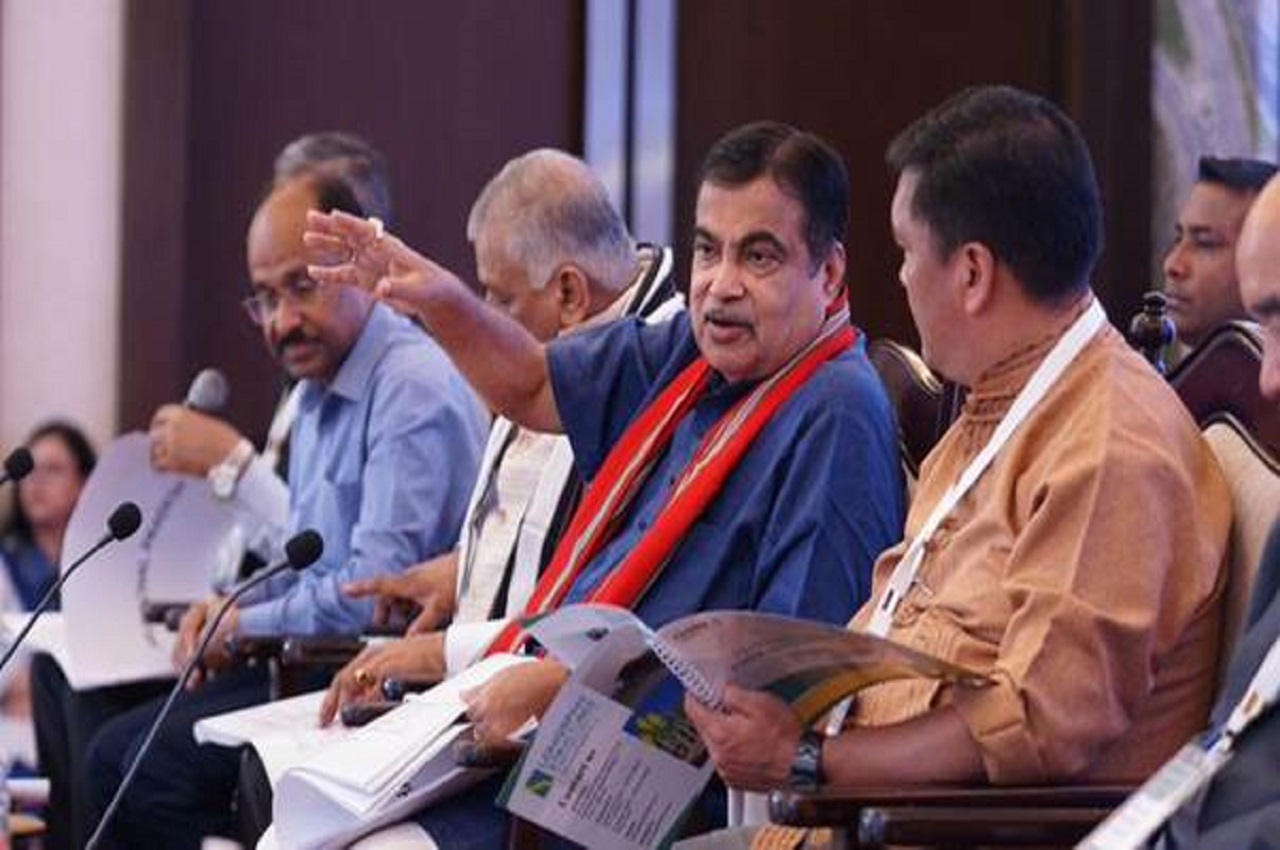 Better connectivity between Telangana and Chhattisgarh

In a series of tweets, the minister announced widening of existing 2-lane road to 2 lanes with paved shoulder from Hyderabad-Bhupalapatnam section of NH-163 in Mulugu district of Telangana at a total cost of Rs. 136.22 cr.

The Hyderabad-Bhupalapatnam section of NH-163 in Mulugu district of Telangana has been approved for widening of existing 2 lane road to 2 lane with paved shoulder at a total cost of Rs. 136.22 cr. #Pragtika Highway #speed power @kishanreddybjp @bandisanjay_bjp

“The project section connects major tourist spots like Laknavaram Lake and Bogatha Falls. The development of this section will improve interstate connectivity between Telangana and Chhattisgarh.

The minister also approved rehabilitation and upgradation to 2/4 lane with paved shoulder on NH-167K, including approach to the iconic bridge over river Krishna in Telangana and Nagarkurnool district in Andhra Pradesh. 436.91 cr on EPC mode.

Gadkari said, “NH-167K will reduce the distance between Hyderabad/Kalwakurti and important destinations like Tirupati, Nandyala/Chennai by about 80 km, as the traffic currently following NH-44 will be diverted to NH-167K after its completion. Will reach to.”

He said that Nandyala is an important trading center for agricultural products and forest products as it is near Nallamala forest.

He said that the sanctioned iconic bridge at Kollapur would be a gateway to both the states and would help in promoting tourism.

Project in Bhiwani and Hisar districts of Haryana

The Minister approved 4 laning of Bhiwani-Hansi road section of NH-148B under Bharatmala Pariyojana in Bhiwani and Hisar districts of Haryana State with a budget of Rs.1322.13 crore.

He said that this project would provide faster movement and good inter-district connectivity in Haryana.

The minister said that the development of this section would also improve the overall efficiency of long route traffic and freight movement which would lead to smooth and safe traffic flow as well as substantial reduction in travel time and reduction in Vehicle Operating Cost (VOC).

He said that this project would give a boost to the infrastructure in Haryana which would give a fillip to the overall economic development of the region.

The turnover on the central government’s e-marketplace GeM portal has crossed one lakh crore rupees.

Kajol gets upset when daughter Nysa Devgan gets trolled? Said- ‘My opinion matters not yours’