No permission was given from the Center to go to Europe, Punjab’s cabinet minister said – ‘BJP does not want…’ 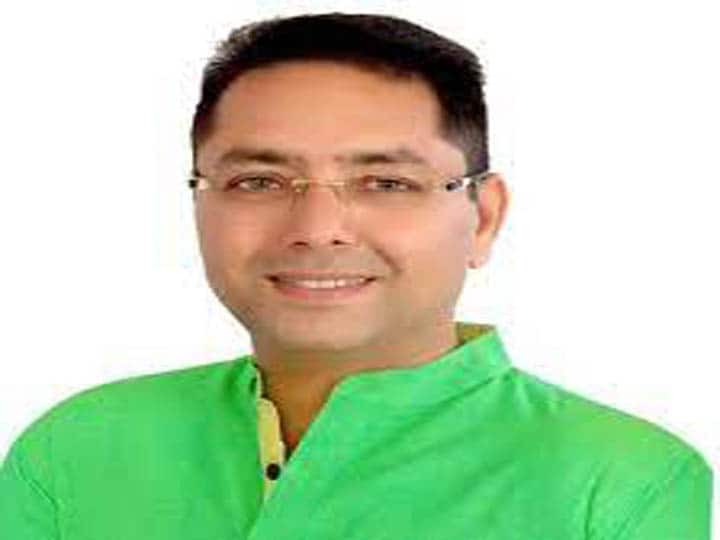 Punjab Politics: Punjab Minister Aman Arora on Friday said that the Center has refused him political clearance to travel to Europe, where he was to go on a study tour. . He said that this shows the “narrow mindset” of the BJP-led government. Arora told that from Saturday he had to go to Europe on a week-long tour, but BJP does not want development. She is just trying to bring down the AAP government in Punjab by doing politics.

Central government does not want development of Punjab

Arora said, “The central government accuses Punjab of stubble burning and when I was to go on a Europe tour to share information related to it, they refused approval. Keeping Punjab away from development participation was led by the BJP. A perfect example of the narrow mindset of the government.”

He earlier tweeted, “Sadly, the central government has denied me permission to visit Germany, Netherlands and Belgium on a study tour on Green Hydrogen sponsored by the Indo-German Energy Forum to combat stubble burning and pollution. Is.”

Foreign Ministry did not give political approval

According to a statement by the Punjab government, the Union Ministry of New and Renewable Energy had approved a list of 13-member delegation, including Aman Arora, on September 14, but the Ministry of External Affairs (MEA) has not issued political nod to the minister.

Arora asked whether the Center was “politically so insecure with the leadership of the Aam Aadmi Party that it resorted to cheap tactics like denying political approval”.

Arora said that from Punjab he had to participate in the event, which was being sponsored by the Indo-German Forum and neither the Center nor the state government would have to bear any expenditure. While the Center has given permission to other states and other representatives to participate, only I have been denied permission and political nod has not been given.”

Arora said, “This knowledge-sharing tour from September 24 to October 2 was very important for planning and developing new and renewable energy resources in the state so as to ensure a green and clean environment besides meeting the future requirements. can go.”

He said that such unnecessary interference of the central government would be a threat to the federal structure of the nation. The minister claimed that the success of AAP’s pro-people policies has challenged the “BJP model of hatred and lies”.

read this also:
MP: Big disclosure about PFI, coming from other states were doing the work of connecting people in Madhya Pradesh

Congress President Election 2022: Gehlot and Tharoor may face to face? Digvijay said – I am not interested

On being called dark, the angry wife cut her husband with an ax, spent the night with the dead body and then…