Now rar on the program ‘Delhi’s Yogashala’! LG Vinay Saxena did not give permission to Kejriwal government 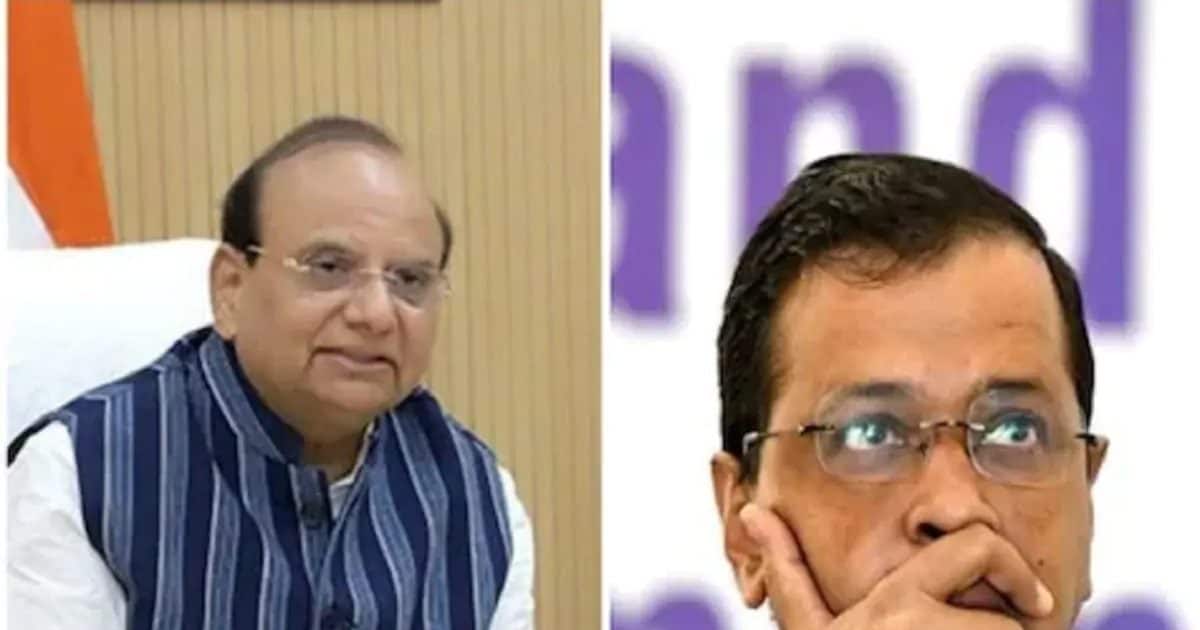 Delhi government’s ‘Yogshala’ scheme will be closed from Tuesday.

According to sources, LG has not received any file regarding continuation of the scheme.

While sharing the tweet about the closure of the program, Sisodia made the allegation.

New Delhi. Delhi government’s ‘Yogshala’ scheme will be closed from Tuesday due to no approval from the Lieutenant Governor (LG) of Delhi Vinay Kumar Saxena. However, sources in the LG office said that Saxena has not received any file regarding the continuation of the plan. He said that earlier also he had not received any file and Deputy Chief Minister Manish Sisodia had only written a letter demanding the continuation of the scheme. ‘How can we treat the letter as a proposal?’

Delhi government sources, however, claimed that the LG has not approved the continuation of the ‘Delhi ki Yogshala’ program after October 31. The Board of Governors (BOG) of the Delhi University of Pharmaceutical Sciences and Research (DPSRU), which conducts the programme, in its meeting held last week, had approved the continuation of the scheme. The official Twitter page of ‘Delhi ki Yogashala’ said, “Friends, classes of ‘Delhi ki Yogshala’ are being closed from tomorrow i.e. from November 1, 2022 as per the government order.”

It said, “It was decided to continue with the BOG meeting of DPSRU. But till now it has not got permission from LG sahib. You will be informed as soon as any information comes in future.” Sisodia had met Saxena on Friday and urged him to ensure that the flagship scheme of the Aam Aadmi Party (AAP) government is allowed to continue.

After the meeting with the LG, Sisodia had said that Saxena has promised that the relevant documents will be looked into and nothing wrong will be allowed to happen. Sharing a tweet calling off the programme, Sisodia alleged, “The university board wants to run a yoga shala for the common people of Delhi, the government has also given the budget.”

He alleged, “But still, orders have been issued to close the ‘Yogshala of Delhi’ by intimidating the officers. As of now, 590 classes (classes) of yoga in Delhi’s parks will be closed from tomorrow. Sisodia had last week sought an explanation from the Principal Secretary, Department of Training and Technical Education, alleging that she was trying to shut down the scheme. He had also said that Chief Minister Arvind Kejriwal had given his nod to continue the program and sent the file to the LG for approval.

Share
Facebook
Twitter
WhatsApp
Linkedin
Email
Telegram
Previous articleSouth actor Bharat Kalyan’s wife Priyadarshini died at the age of 43, died due to change in food
Next articleTomorrow is the last date for recruitment to 634 posts of Medical Officers in Punjab