Now the ambulance will not reach late, if the rule is broken then a fine of 1 lakh, know what NHAI said in the order 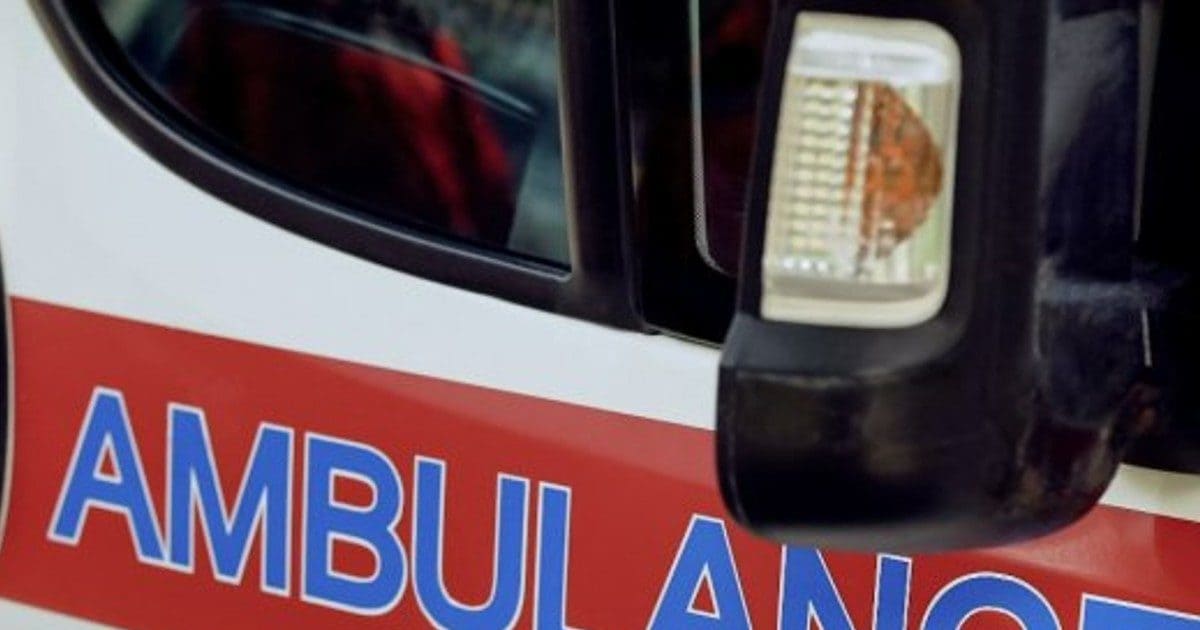 Now if the ambulance reaches late on the highway, then the deployment agencies will be fined

New Delhi. Ambulances are often late in arriving after an accident on the highway. Many a times, due to this delay, the lives of the accident people come to the fore, but now if the ambulance reaches late on the highway, then the ambulance deployment agencies will be fined. According to TOI, ambulance deployment agencies will be fined for failure to provide service for shifting accident victims to the nearest hospitals within the ‘golden hour’. The ‘Golden Hour’ is the period immediately following the injury, during which there is a maximum likelihood that immediate medical and surgical intervention will prevent the death of the victim.

The National Highways Authority of India (NHAI) on Wednesday issued an order to implement these provisions to strengthen the incident management and rules. The issued circular states that ambulances deployed by civil contractors or agencies should take accident victims to the nearest medical care center for treatment without any delay.

The order said that on the basis of the recommendations of the Highway Authority Project Director or the concerned regional officer, the deployment of ambulances of companies can be banned for six months. NHAI has also authorized project directors and field officers to conduct audits of ambulances and personnel deployed in them by district health departments to assess the capabilities of incident management systems.