Now what will be the way forward in the Gyanvapi case? Know the meaning of Varanasi Court’s decision for the Hindu side 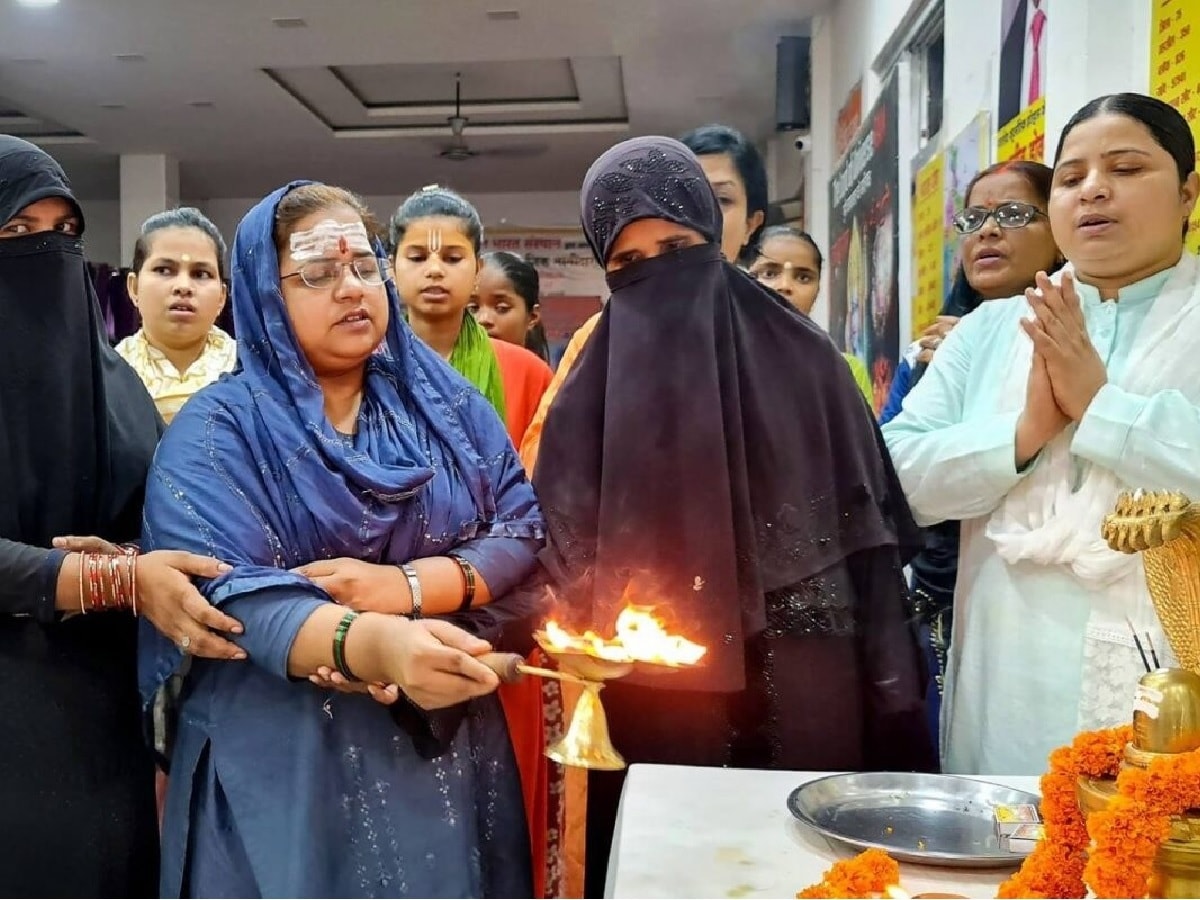 Rejecting the petition of the Muslim side, the Varanasi District Judge has upheld the suit.

After this decision of the court, Gyanvapi Masjid Anjuman Antjamiya Committee has asked to go to Hoi Court.

Five women had demanded that daily worship should be allowed in the Shringar Gauri temple built next to the mosque.

New Delhi/Ananya Bhatnagar. Varanasi District Court has held that the argument of the Hindu side is maintainable in the Gyanvapi Masjid and Shringar Gauri case. The hearing of this entire matter will continue. The court gave this direction on Monday, which is considered a big success for the Hindu side. Dismissing the petition 7 Rule 11 of the Gyanvapi Masjid Anjuman Antjamiya Committee, the District Judge upheld the claim of the Hindu side and said that the suit was maintainable. Dismissing the said suit, the court also directed both the parties to formulate the issues and questions of law, which are to be dealt with in the main trial. The court has now fixed September 22 as the next date of hearing.

After both the parties have filed their written arguments, detailed arguments considering not only the oral arguments, but also the legal precedents will be placed before the court by both the parties. Since the matter has now been made maintainable, the report of the Advocate Commissioner will also have legal significance and can also be considered by the Varanasi Court. Dismissing the application filed by the Muslim side challenging the validity of the suit of the Hindu side under Order 7 Rule 11 of the Code of Civil Procedure during the court hearing on Monday, Varanasi District Judge Dr Ajay Krishna Vishwesh said, “I I have come to the conclusion that the suit plaintiffs are in respect of the Places of Worship (Special Provisions) Act, 1991 (Act No. 42 of 1991), the Waqf Act 1995 (Act No. 43 of 1995) and the U.P. The application 35C filed by the Shri Kashi Vishwanath Temple Act, 1983 (Act No. 29 of 1983) and respondent No. 4, is liable to be dismissed.

5 women demanded worship and rituals
On April 18, 2021, Rakhi Singh, Lakshmi Devi, Sita Sahu, Manju Vyas and Rekha Pathak of Delhi filed a lawsuit seeking permission to worship and perform rituals of Shringar Gauri, Lord Ganesha, Lord Hanuman and Nandi. Along with this, they also demanded to stop the opponents from damaging the idols. Explain that the Anjuman Intejamiya Masjid Committee had said that the Gyanvapi Masjid was a Waqf property and said that the matter was not maintainable. The next hearing in the case will be on September 22.

Polls of Exit Polls Live: Who will win in Gujarat, Himachal and MCD? Learn in the survey