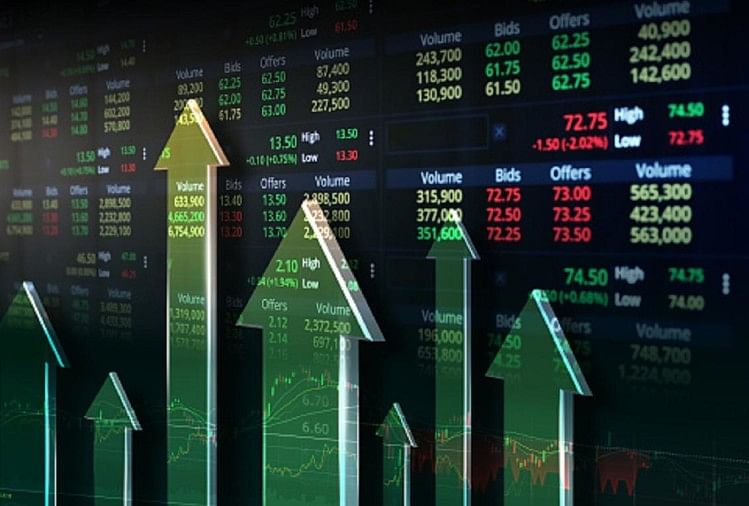 Such was the condition of giant stocks
Talking about the big stocks, after the day’s trading, the shares of Adani Ports, Wipro, Grasim, HDFC Bank and ITC closed on the green mark. On the other hand, shares of Tata Motors, Coal India, Eicher Motors, HCL Tech and HDFC Life closed on the red mark.

Keeping an eye on the sectoral index
If we look at the sectoral index, today all the sectors except auto closed on the green mark. These include finance services, FMCG, IT, pharma, realty, media, banks, private banks, metals and PSU banks.

In the Lakhimpur case, the Supreme Court lashed out at the UP Police, said – very slow work is being done, we waited for...

Punjab Politics: Captain’s attack on ‘Chani’ Prem and Sidhu, what does Amarinder want to indicate by the announcement of new party

BJP said on Captain Amarinder’s announcement – ​​he is a patriot, we are ready for alliance

Tips to get your ex partner back forever

WhatsApp’s deleted chats will come back, the process is very simple

Snapdragon is the best for expensive Android smartphones! Here are 7 big reasons