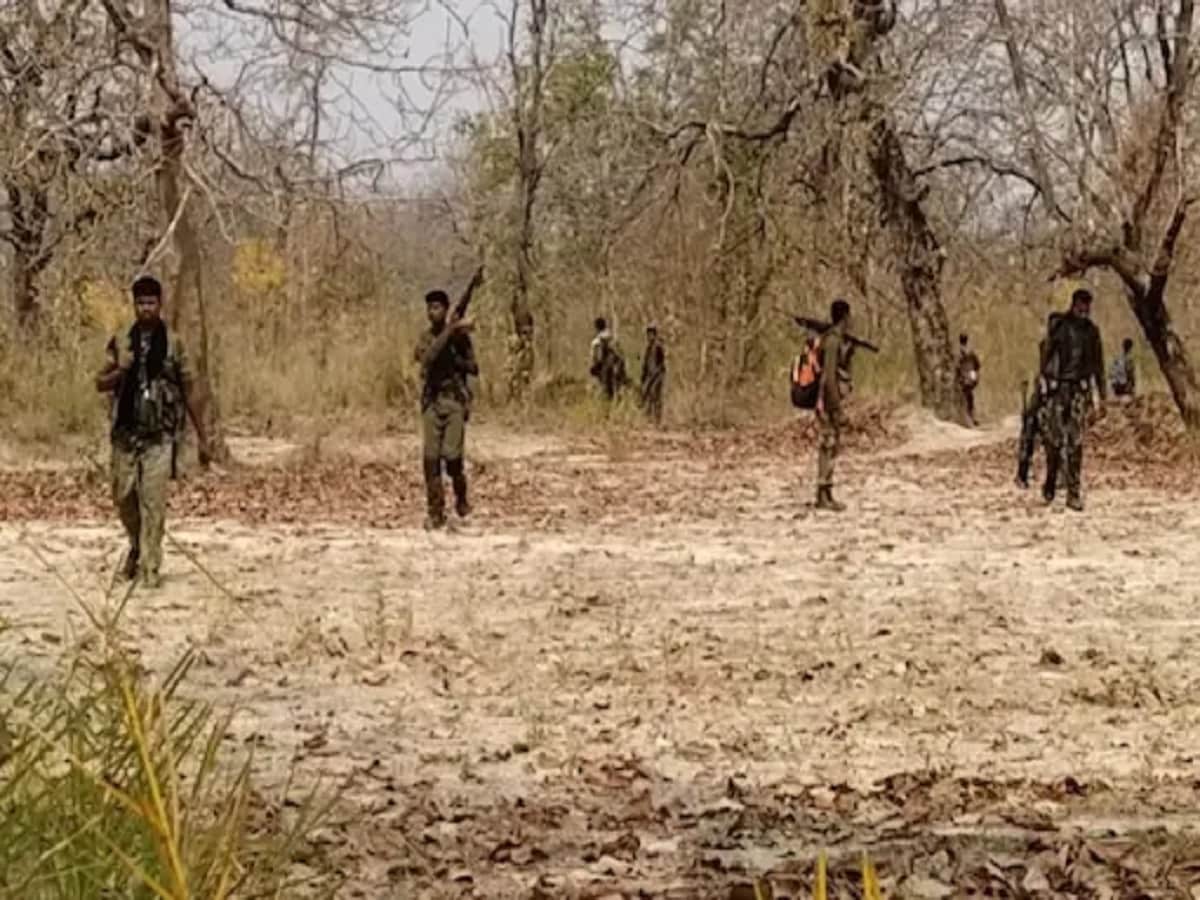 On November 11, two Maoists were killed in an encounter with security forces in Koraput district.

On Tuesday evening, a large Maoist dump was busted near the Andhra Pradesh border in the forest of Dhakadpadar village under Jodamba police limits of Malkangiri district in Odisha. During this, weapons, explosives, IEDs and other objectionable materials were recovered by the police. Among the recovered items, a country-made pistol, 16 kg Tiffin IED, four hand-made Codex wires, one HR grenade, two hand grenades, two detonators, two electronic detonator wires, empty detonators were recovered.