Odisha: Elderly uncle was suspected of witchcraft, nephew beheaded him 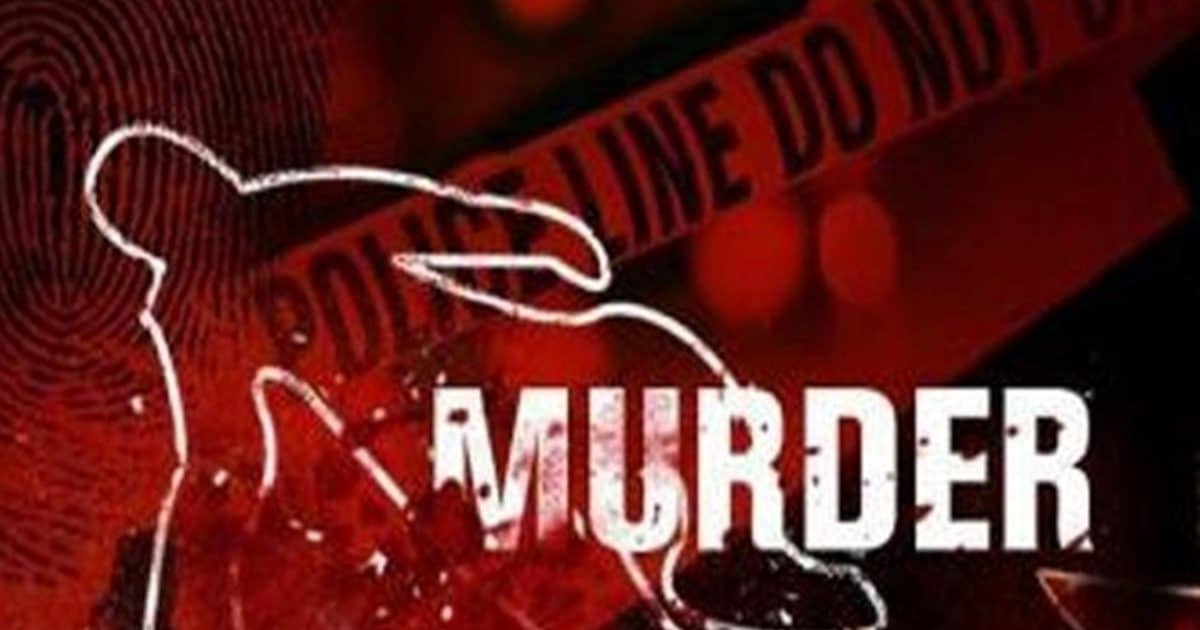 Baripada (Odisha). A surprising case has come to light in Odisha’s Mayurbhanj district. Here a 30-year-old man allegedly beheaded his 60-year-old uncle. Police have arrested the accused. According to the police, the accused suspected that the old man was behind the death of his father and the illness of other relatives. The deceased has been identified as Tunguru Singh, who belonged to the tribal community.

A police officer said that at the time of the incident, Tunguru Singh was alone at his house in Sarjamdihi village of Khunta area. His wife and daughter-in-law had gone to watch a football match being played at a nearby stadium. On his return, he saw Singh’s blood-soaked dead body.

When the police registered a murder case in this regard and started their investigation, the needle of suspicion fell on Bapun, the nephew of the deceased. Police said that Bapun was arrested after preliminary interrogation and he confessed to the murder. Police said, ‘Bapun had suspected his uncle of practicing witchcraft for a long time. There was also a dispute between them regarding the land property. There was a fight between the two on Friday, after which Bapun killed Singh.

read this also- Bali was about to kidnap the newborn to bring the father alive, the police caught the girl

Despite the strict law in Odisha, incidents of murder and assault on the suspicion of witchcraft often come to the fore. In the same year, more than 60 cases have been registered under the Odisha Prevention of Witch Hunting Act 2013. Most of these crimes were recorded in this tribal-dominated Mayurbhanj district.