Operation Octopus: Naxalites had been occupied for three decades on the old mountain, now the security forces hoisted the tricolor 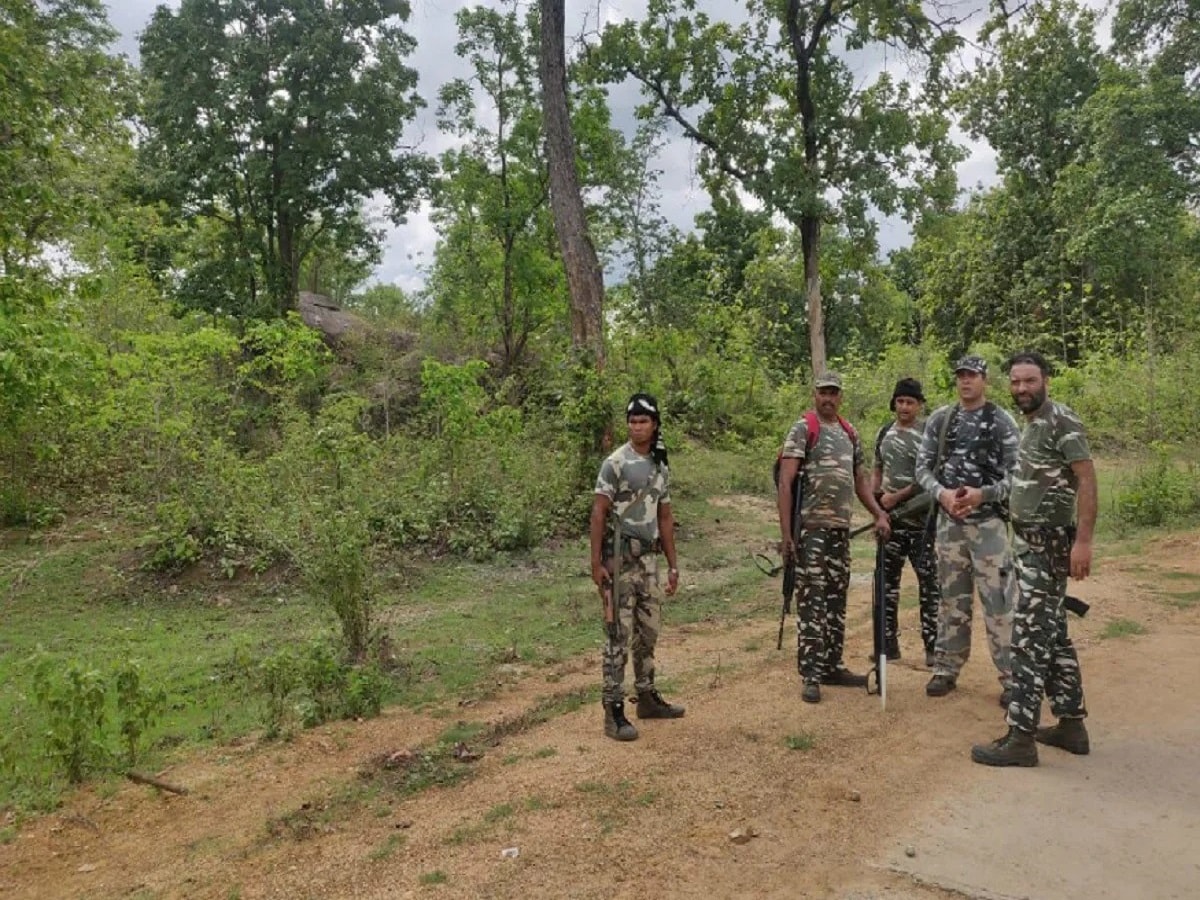 Ranchi. Budha Pahar (Budha Pahar) situated in Latehar and Garhwa district on the borders of Jharkhand and Chhattisgarh.Buddha PahadAfter nearly 32 years, the security forces have once again been freed from the possession of the Naxalites.

Jharkhand Director General of Police Neeraj Sinha on Sunday reassured the villagers of Budha Pahar, who were captured by security forces, completely freed from Naxalites after 32 years by reaching the top of Budha Pahar spread in Latehar and Garhwa districts. He said that now he will never again have to live under the shadow of Naxalites. At the same time, he honored the security forces involved in the long-running ‘Operation Octopus’ to wipe out the Naxalites in the area.

Jharkhand Police spokesman Amol Vishnukant Homkar said that for the first time after the complete elimination of Naxalites, MI helicopters were landed on the security forces camp on Budha Pahar on Friday.

Homkar told that after freeing the old mountain from the Naxalites, a camp of security forces has been established on its top. Now there will be supply of logistics and other goods to the soldiers by helicopter and other means.

Sinha said that now with the help of security forces, roads, hospitals and other necessary infrastructure will be built for the common people in the area.

Punjab’s farmer will teach aeronautics to university students, has made many aircraft models so far