Operation of security forces against terrorists in Kashmir, terrorist killed in Anantnag 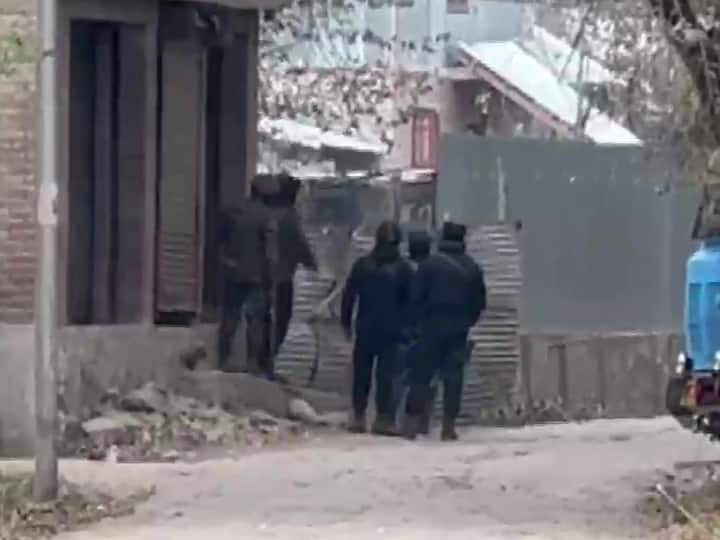 Jammu Kashmir: A terrorist has been killed by security forces in an ongoing encounter in Bijbehara of Anantnag, Jammu and Kashmir. At the same time, the encounter is going on in Awantipora. For which the search operation is going on.

Kashmir Zone Police tweeted and said, “One terrorist has been killed in the encounter in Bijbehara. On the other hand the encounter is going on in Awantipora also. On Monday (October 31) also in Keran sector (Jumagund area) of Kupwara district. A Pakistani terrorist was killed by the army.

Pakistan’s conspiracy
Every day terrorists try to enter India’s border from Pakistan or they are sent money from here. Jammu and Kashmir Director General of Police (DGP) Dilbag Singh said on Monday (October 31) that the police is stopping the smuggling of arms and narcotics from Pakistan. He had told that Pakistan’s “nefarious designs and acts” are not a hidden matter, because during the last few years, attempts have been made to send arms, narcotics and IEDs to Jammu and Kashmir through drones from across the border.

DGP Dilbag Singh also claimed that many such attempts have been foiled. He said that he has the support of Pakistan’s security forces. Let us tell you that on Sunday (October 30) the police arrested two of its people involved in the dropping of a consignment of weapons and explosives from Pakistan with the help of drones in Jammu. Four pistols, eight magazines and 47 bullets were recovered from them.