Opinion: Despite the storm of global instability, the Indian economy is showing strength 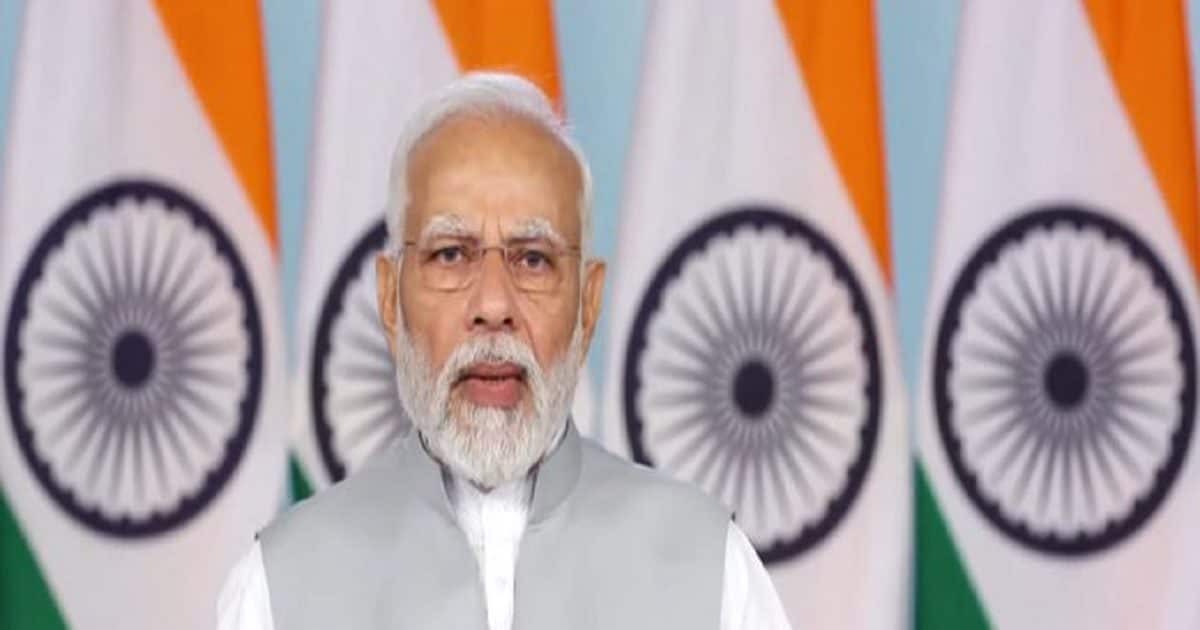 Country An assessment of the rush of customers across the market during the festive season and the eagerness to buy Indian goods confirms that the customers who have been away from the market for two years due to Corona, are now back in the market in full swing. . While many economies in the world are becoming weak, the Indian economy is progressing strongly under the leadership of PM Narendra Modi. Confederation of All India Traders (CAT) National President BC Bhartia and National General Secretary Praveen Khandelwal made an assessment that this year the sales figure of Diwali festival will cross 1 lakh 50 thousand crores. The special thing in this is that after the appeal of PM Narendra Modi, priority is being given to buy only Indian goods in the markets across the country. According to an estimate, due to this, China will suffer a loss of more than 75 thousand crore rupees of goods related to Diwali this year.

Gold and silver sales also at a record level
In this Diwali season, the Indian gold industry has also fully recovered from the Corona crisis. The demand for gold in India has reached its highest level. India’s gold demand grew by up to 80% year-on-year in the domestic market in the July-September quarter after a strong jump in economic activity and improved consumer demand. All India Jewelers and Goldsmiths Federation President Pankaj Arora says that gold imports in India have decreased by about 11.72% in 2022 as compared to 2021. Last year, where India imported 346.38 tonnes of gold in the first half, it was now 308.78 tonnes, which was compensated by the reserve stock of the crisis arising out of the Corona period. At the same time, a large number of people across the country have made new ornaments, which are also called recycle holds, by giving old ornaments and the stock of the last two years has also been sold in large quantities. According to an estimate, two days of Dhanteras festival. Due to this, there has been a big sale of gold and silver coins, notes, sculptures and utensils along with jewelry, worth about 25 thousand crore rupees across the country.

People also bought in these sectors
According to an estimate, in addition to jewelry, in the two days of Dhanteras, about 6 thousand crores in automobile sector, about 1500 crores in furniture, about 2500 crores in computer and computer related goods, about 3 thousand crores in FMCG, about 1 thousand in electronics goods. crores, about 500 crores in stainless steel, aluminum and brass utensils, about 700 crores in kitchen appliances and other kitchen items, about 1500 crores in textile, readymade garments and fashion clothes, while Diwali worship goods There has also been a huge business in home and office decoration, electrical and electrical appliances, stationery, builder hardware, wood and plywood etc.

Diwali festival season will end with Tulsi Vivah on 5th November and traders across the country are expecting a huge increase in sales even in the remaining days of Diwali festival.

People are showing interest in real estate too
People have also shown great interest in the real estate sector during the Diwali festival. Amar Sareen, associated with real estate, says that buying a house and entering a house during the festivals of Navratri to Deepawali is considered very auspicious and this year people have invested a lot in their dream home. Amar Sarin of TARC says that this time people have shown a lot of curiosity in the luxury segment. Under this, people are showing great interest in investing to make their lifestyle better and comfortable. Sarin believes that this shows the strength of the economy.

(Disclaimer – These are personal views of the author)