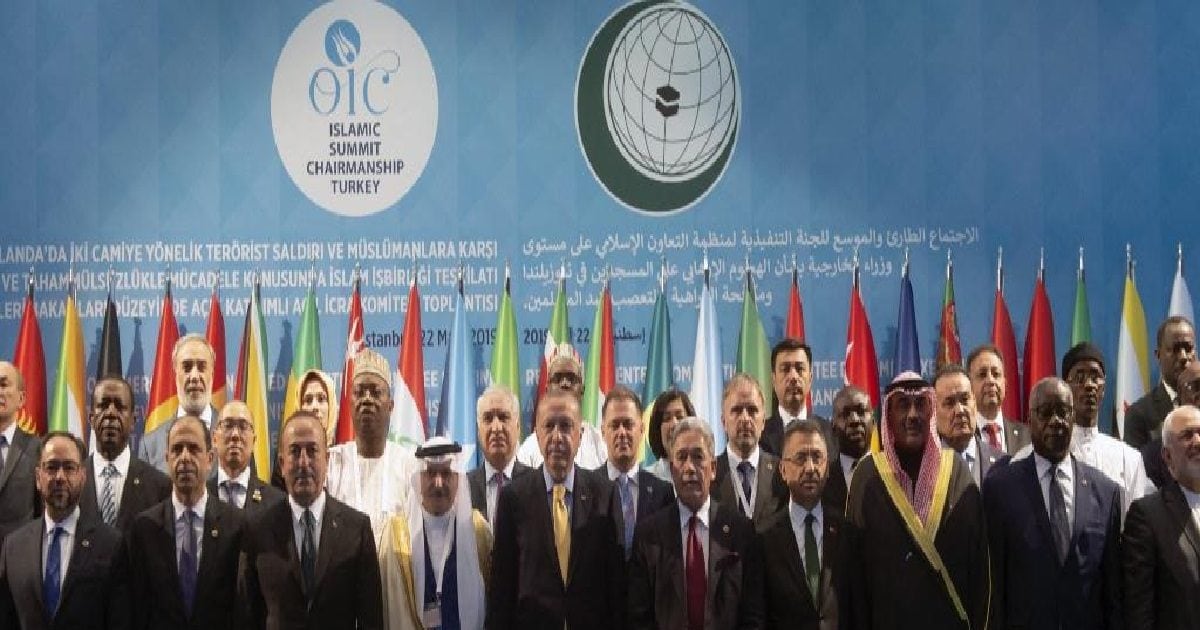 The Organization of Islamic Cooperation has once again spewed venom against India.

The Organization of Islamic Cooperation has demanded the reinstatement of 370 in Kashmir.

India has warned the OIC several times not to carry forward Pakistan’s propaganda on Kashmir.

Along with this, the organization has demanded to respect the basic human rights of the residents of Jammu and Kashmir. At the same time, the Islamic organization has urged the international community to intensify efforts to resolve the Kashmir issue in accordance with the resolutions of the UN Security Council. However, even before this, the Organization of Islamic Countries has given a statement about Kashmir on the Kashmir issue. It is said that Pakistan is behind the OIC statement, so that pressure can be created on India at the international level.

Islamic organization OIC spews venom against the Indian government on the issue of Kashmir.

However, India has warned the OIC several times not to carry forward Pakistan’s propaganda on Kashmir. The OIC organization is an organization of Islamic countries. In which 57 Muslim-majority countries are members. Actually, India celebrates 27 October as Infantry Day. On this day, the Indian Army, by showing valor, had saved a large part of Kashmir from the occupation of Pakistan, taking out the illegal infiltrators who had entered the Kashmir border.

Let us tell you that after independence, the first such military action was taken in India. On the occasion of Infantry Day, Defense Minister Rajnath Singh participated in an army program in Srinagar, Kashmir, where Defense Minister Rajnath Singh said that the Government of India aims to bring parts of PoK like Gilgit and Baltistan back to its territory once again. be included.

Share
Facebook
Twitter
WhatsApp
Linkedin
Email
Telegram
Previous articlePak vs Zim: Pakistan could not score 4 runs in 4 balls, Zimbabwe turned back, such was the thrill of the last over
Next articleYash was offered two Bollywood films, will KGF fame be seen in Brahmastra 2- Karna