Owaisi’s demand on Morbi accident – government should do justice, police should arrest the real culprit 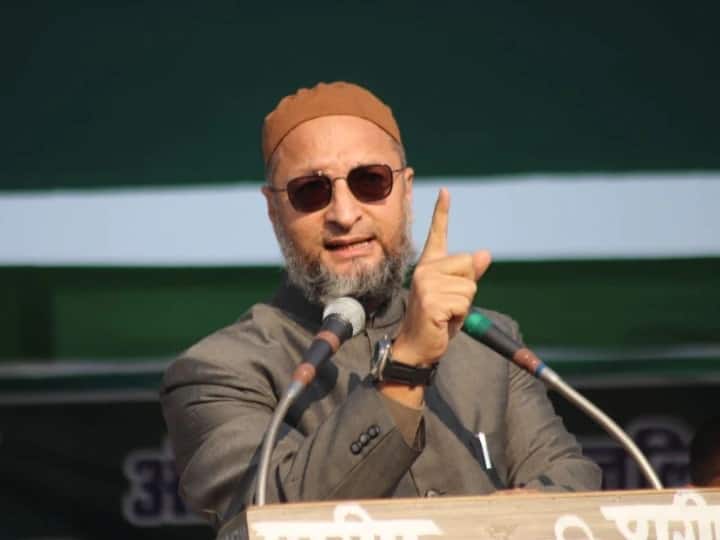 Asaduddin Owaisi On Morbi Bridge Collapse: Asaduddin Owaisi has given his reaction on the death of 134 people due to the collapse of the cable bridge over the Machhu river in Morbi, Gujarat. Owaisi said, ‘We demand from the central government that justice should be done in this case and at the same time the police should arrest the real culprit.’

At the same time, Owaisi said on Rahul Gandhi’s India Jodo Yatra, “Hope he must have seen the mixed culture of Hyderabad city, he must have seen the ‘Bangle’ market of Charminar.” In fact, Congress leader Rahul Gandhi is in Hyderabad for his Bharat Jodo Yatra and he hoisted the tricolor in front of the Char Minar on Tuesday. About 32 years ago, his father and then party president Rajiv Gandhi also started ‘Sadbhavna Yatra’ from the same place.

Uniform Civil Code, trying to deviate from the issues

Owaisi said that the BJP is raising the issue of UCC to divert the real issues. Let us tell you that the Uniform Civil Code has been implemented in many states and before the Gujarat elections, BJP wants to implement it here as well. Uniform Civil Code or Uniform Code of Conduct means a secular law that applies equally to people of all sects. In other words, the basic spirit of ‘uniform civil code’ is the absence of separate civil laws for different sects.

CAA-NRC should be religion neutral

Just before the Gujarat assembly elections, the BJP-led central government has taken a big step. Following the order of the Ministry of Home Affairs, the Center has decided to give Indian citizenship to Hindus, Sikhs, Buddhists, Jains, Parsis and Christians coming from Pakistan, Afghanistan and Bangladesh and currently living in two districts of Gujarat. This decision will be implemented under the Citizenship Act, 1955.

Instead of the controversial Citizenship Amendment Act, 2019 (CAA), it is important to give citizenship under the Citizenship Act, 1955. On this issue, Owaisi said that this issue should be religion-neutral and we should look at CAA with NPR NRC.

Himachal Election 2022: ‘Who will believe the false guarantee of Congress, we don’t make false promises’, said Amit Shah in Himachal

Share
Facebook
Twitter
WhatsApp
Linkedin
Email
Telegram
Previous articleThe housemates stabbed each other in the back of the nomination, know what happened in the 32nd Bigg Boss house
Next articleLive: Before the MCD elections in Delhi, PM Modi will give a gift to the slum dwellers today