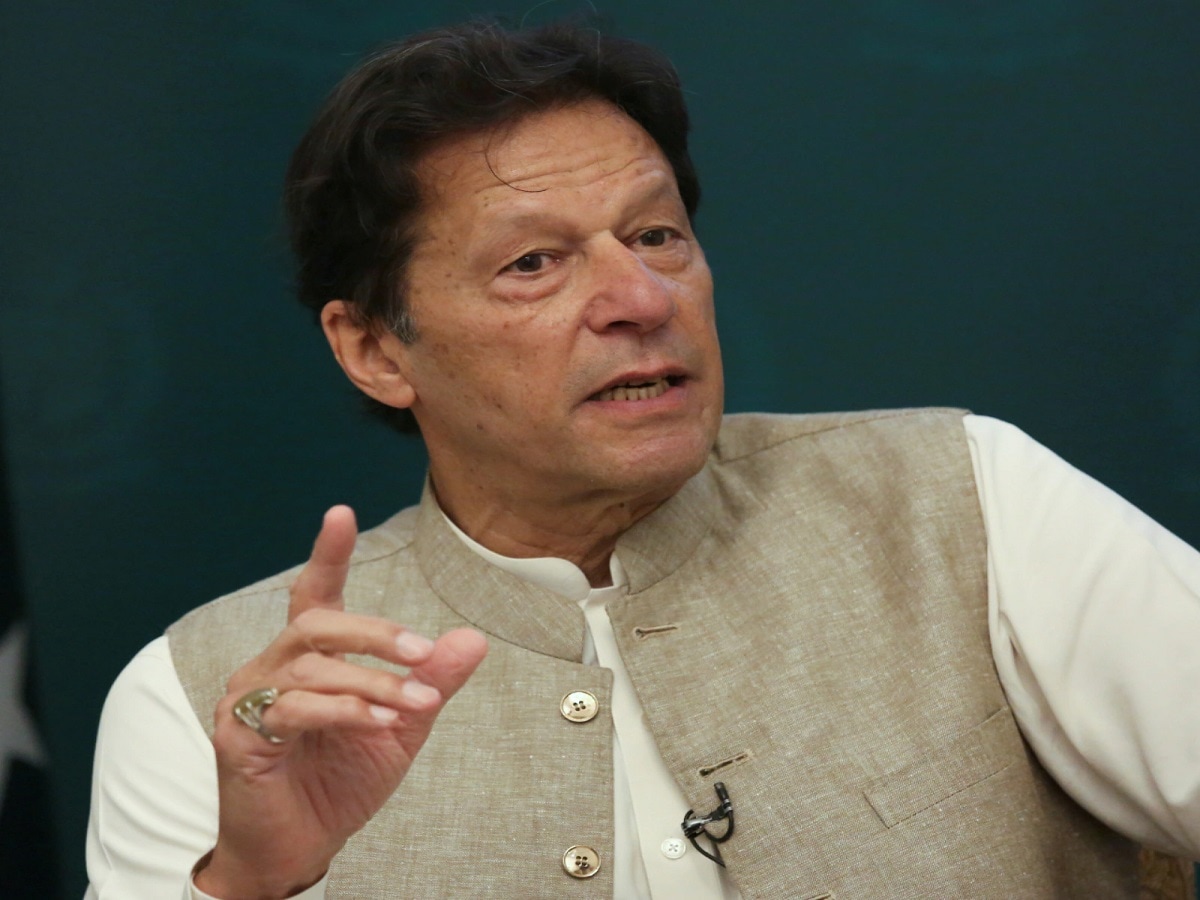 The ban was imposed by the Pakistan Electronic Media Regulatory Authority

Karachi. The whole of Pakistan is in turmoil after the attack on PTI President Imran Khan in Pakistan. Incidents of demonstrations and arson are coming to the fore in many cities and in such a situation, the Government of Pakistan remains confused about the broadcast of Imran Khan’s speeches. Here sometimes the broadcast of Imran Khan’s speeches is banned and sometimes the restrictions are removed. The Pakistan Electronic Media Regulatory Authority on Saturday banned the telecast of Imran Khan’s live and recorded speeches and press conferences on television. However, within a few hours, the Pakistan government lifted the ban on speeches.

When the Pakistan Electronic Media Regulatory Authority was asked on the ban imposed on Imran Khan’s speeches, it was said on behalf of the authority that this action was taken due to the statement of Imran Khan when he made a controversial statement against the Pakistani army during an address to the country. commented.

PEMRA had imposed a ban
The Pakistan Electronic Media Regulatory Authority, in a letter issued to all television channels, has cited the speeches made by Imran Khan during the Long March and his press conference broadcast on several satellite TV channels on Friday (November 4), in which he Charges against state institutions for planning murder without evidence. The directive issued by Pemra said, “Transmission of such material is likely to create hatred among the people.” It is also against law and order and is likely to cause breach of public peace or endanger national security is a serious violation of Articles 19 and 27 of the Constitution.

Significantly, on November 3, former Prime Minister Imran Khan was shot while taking out a march in Pakistan. This attack on him happened when a man standing in front of the container carrying the PTI chief and party leaders opened fire indiscriminately. Imran Khan was injured in this incident. A PTI supporter was killed.