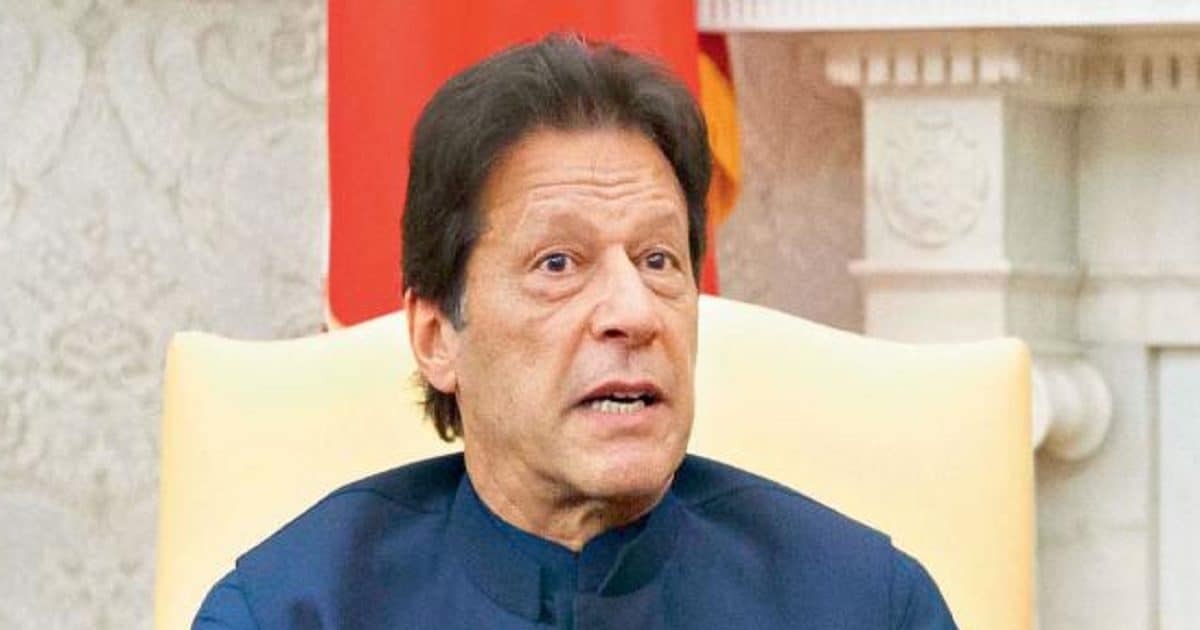 Islamabad. Pakistan’s Interior Minister Rana Sanaullah said that the attack on Imran Khan is the result of religious extremism in the country. At the same time, he said that his party does not consider the former prime minister as an enemy but a political rival. 70-year-old Imran Khan was shot in the right leg of a gunman on Thursday in Punjab province. At that time, Khan was leading a protest march of his party against the Shahbaz Sharif government.

Sanaullah told a news conference that the second video of the attacker shows that all this was filled in his mind by extremists. He said the attacker could be seen arguing with investigators. He said that the government has tried to remove its content from various social media sites.

Video of the incident went viral

Sanaullah said that the statements of the suspect in the video are very worrying and dangerous. Such allegations were made earlier also and after the video went viral, it is possible that such statements may be fueled. He said that it is very sad that Imran Khan blamed people for his assassination attempt without any investigation or evidence. Sanaullah also questioned the delay in registering the FIR in the case and expressed concern over the leakage of the statement of the detained suspect from the crime scene. He also said that the government was requesting Imran to review his own behavior along with his safety. He said, ‘We do not want to stop their long march, nor do we want to create any fear, but it is important to keep these things in mind.’

Also read: VIDEO: The youth started running away after shooting at Imran Khan, watch the video of the attack

Minister Sanaullah said that his party Imran Khan A political rival, not an enemy. Defense Minister Khawaja Asif while addressing the National Assembly said that the incident of attack on Imran Khan is being used for political purposes. He said that the whole matter is being pushed towards a different path ‘by naming the government and military officers’. He said, ‘Don’t politicize this incident. Investigate. Set up a joint investigation team, but if this incident is being used to defame any person or institution then I will condemn it.