Pilot camp minister Hemaram opened a front against the Gehlot government, saying – it is being looted in the name of gravel 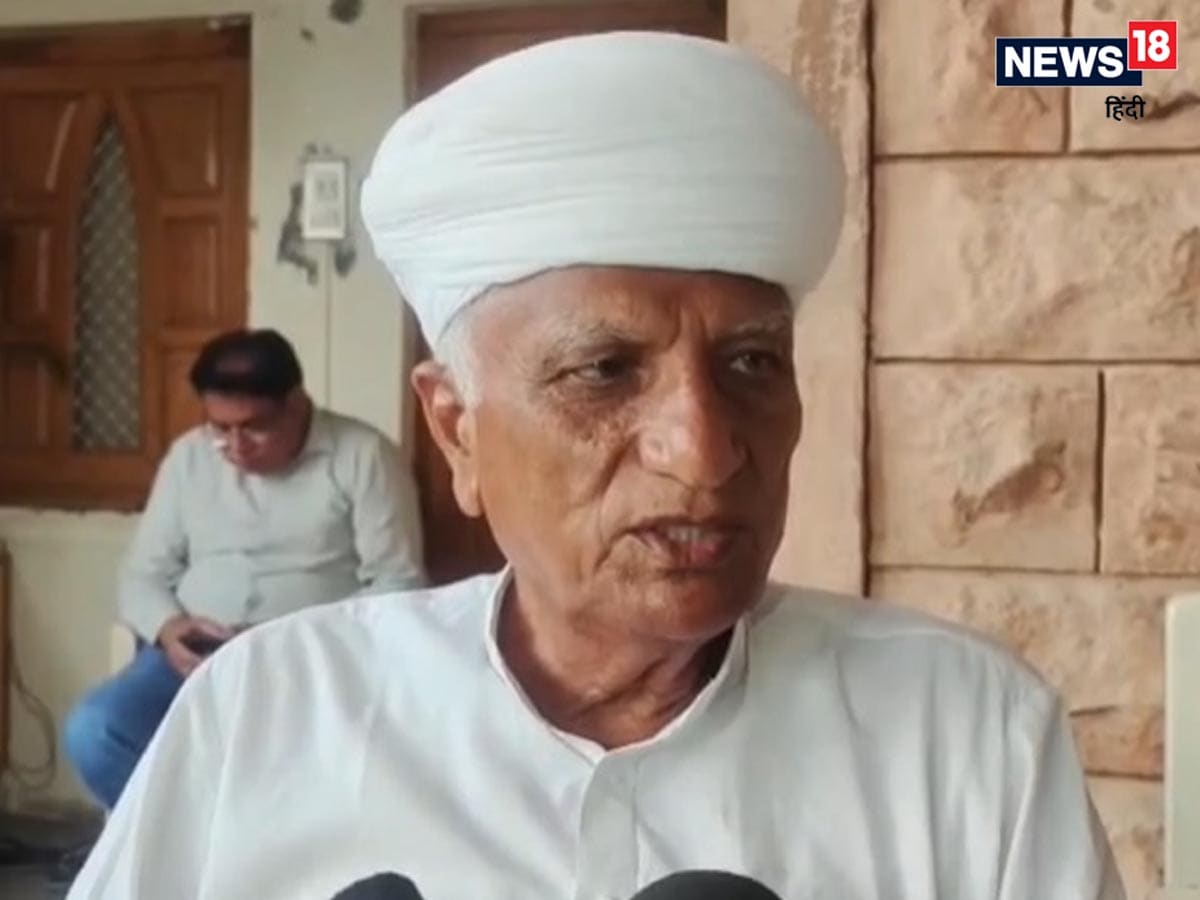 Hemaram Chaudhary said that he cannot stand with the looters

Gravel mafia government is losing revenue and looting the public

Barmer. Hemaram Chaudhary, the cabinet minister of Ashok Gehlot government of Rajasthan, has opened a front against his own government regarding gravel mining. Hemaram Choudhary said that people are being looted in Barmer for gravel mining. This will not be tolerated at all. Chowdhary said that he has called Mining Minister Pramod Jain Bhaya and informed him. If the loot of gravel mining is not stopped in the coming days, then I will have to stand with the people. Gravel is being sold for more than Rs 500 a tonne. The royalty slip is being deducted around Rs 40. The mining mafia is one way causing loss of government revenue and the other is looting the public. Chaudhary belongs to the Sachin Pilot camp. During the political crisis, Choudhary completely stood by Pilot.

Minister Hemaram Chaudhary said that people get so many calls regarding gravel mining, it has become sleepless. People say that we are being robbed for gravel mining. According to Chaudhary, he found out the reality on this, then it came to the fore that in fact the public was being looted. The biggest problem of Barmer is gravel. If it is not resolved in time, then we will all have to bear the loss in the coming time.

The ban on gravel was removed on November 2021
In fact, the Supreme Court had banned gravel mining in 2017. After this, on 12 November 2021, the Supreme Court lifted the ban on gravel mining. After about 4 years, people had hoped to open the gravel again that now there would be relief but it could not happen. Illegal gravel mafia is looting the public since last 8 months. Not only the public but the ministers and MLAs of his government are also unhappy with these gravel mafia.

Three places lease started from 1st September
Minister Hemaram Chaudhary said that about a month ago, the CM had called a meeting regarding gravel mining. In that I had told the minister that in what way common people are being looted. Lease of Samdari, Balotra, Janiyana and Sindhri should be given in Barmer. Then from 1st September, permission has been given for gravel mining in Samdari, Balotra and Janiyana. The lease of Sindhri is not given. The people of Barmer-Jaisalmer are being looted in the nexus of the government and the contractor. Gravel getting 10 thousand rupees per truck is being sold for 20-25 thousand rupees per truck. Contractors are earning crores of rupees by illegal recovery.