Plan ready to get rid of ambulance from traffic, system will be implemented soon in many cities of UP 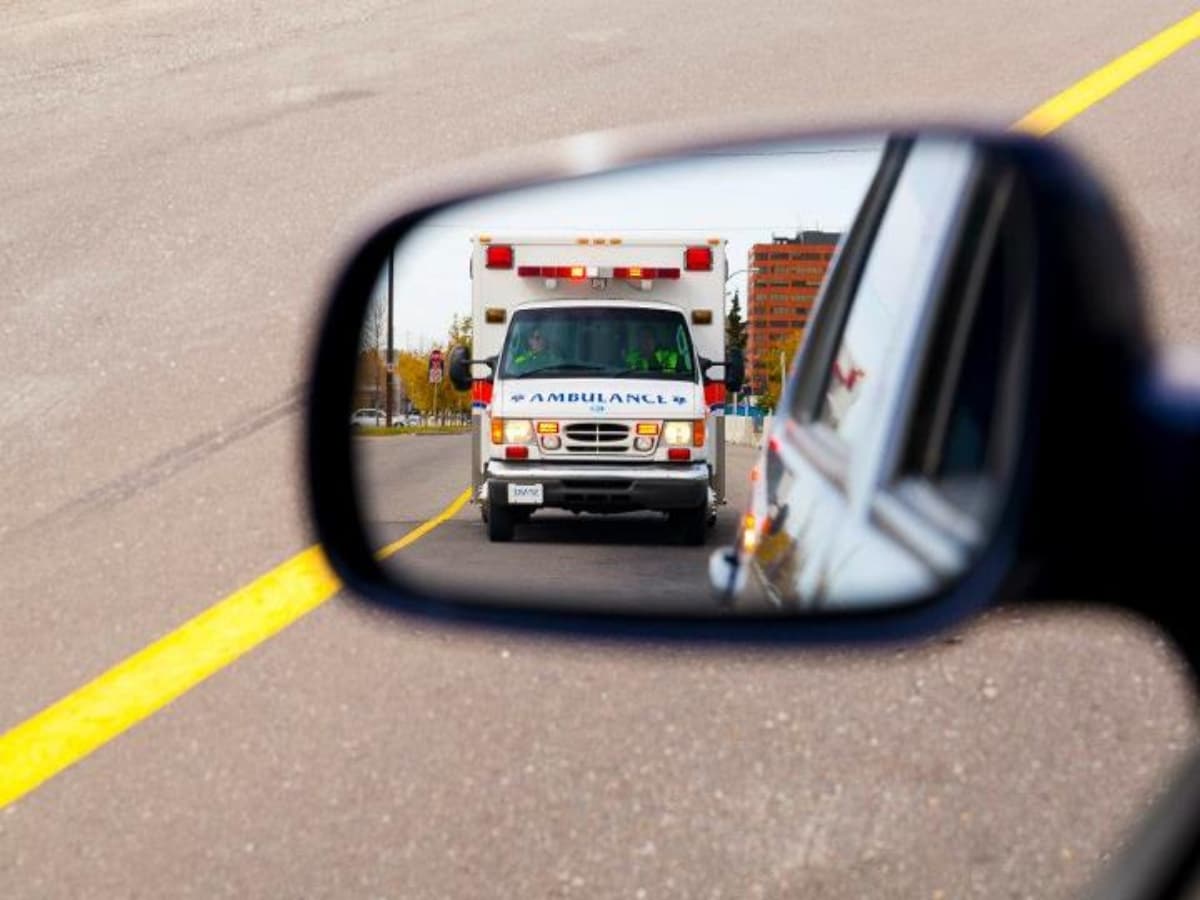 With the help of technology, ambulance will get rid of traffic

The government prepared the complete draft

LucknowTraffic is a big problem in Uttar Pradesh. People have to face problems due to traffic in different places of the state including the capital Lucknow. Due to which many unfortunate situations have also come to the fore in the past. Ambulances also get stuck in traffic jams due to non-clearance of traffic, due to which patients have to face problems. Sometimes patients get delayed in reaching the hospital due to non-clearance of traffic and the patient dies on the way. Keeping this problem in mind, the government is preparing to solve it properly.

The state government is making a new strategy to take the patients of the state to the hospital in less time. Under this, a green corridor will be created automatically as soon as the ambulance reaches around the intersection. This will be possible with the coordination of GPS and traffic control system installed in the ambulance. Its draft has been prepared and soon preparations are being made to implement it in major cities of the state including Gorakhpur, Lucknow, Kanpur.

This strategy was made
Continuous efforts are being made by the government to ensure that the patients in the state do not face any kind of problems and can reach the hospital at the right time. At present, the response time of 108 ambulance service in the state is 15 minutes, while the response time of 102 ambulance service is 20 minutes in urban areas and 30 minutes in rural areas. But due to jams at various intersections, it takes more than double the time for an ambulance to reach. jam in urban areas
Because sometimes an ambulance can reach within an hour. Whereas instructions have been given by the government to further reduce the already fixed response time.

This is the reason why a strategy has also been made to reduce the response time. In this, the timing of the Green Corridor was presented as an example. With the help of the Green Corridor, the time taken from the spot to the hospital is reduced by less than half. In such a situation, a strategy has also been made to connect the traffic signal with the ambulance. In the first phase, this system will be implemented in Gorakhpur, Lucknow, Varanasi, Kanpur, Agra, Prayagraj, Bareilly, Meerut, Moradabad, Mathura, Meerut, Jhansi. After this other cities will also be included in it.