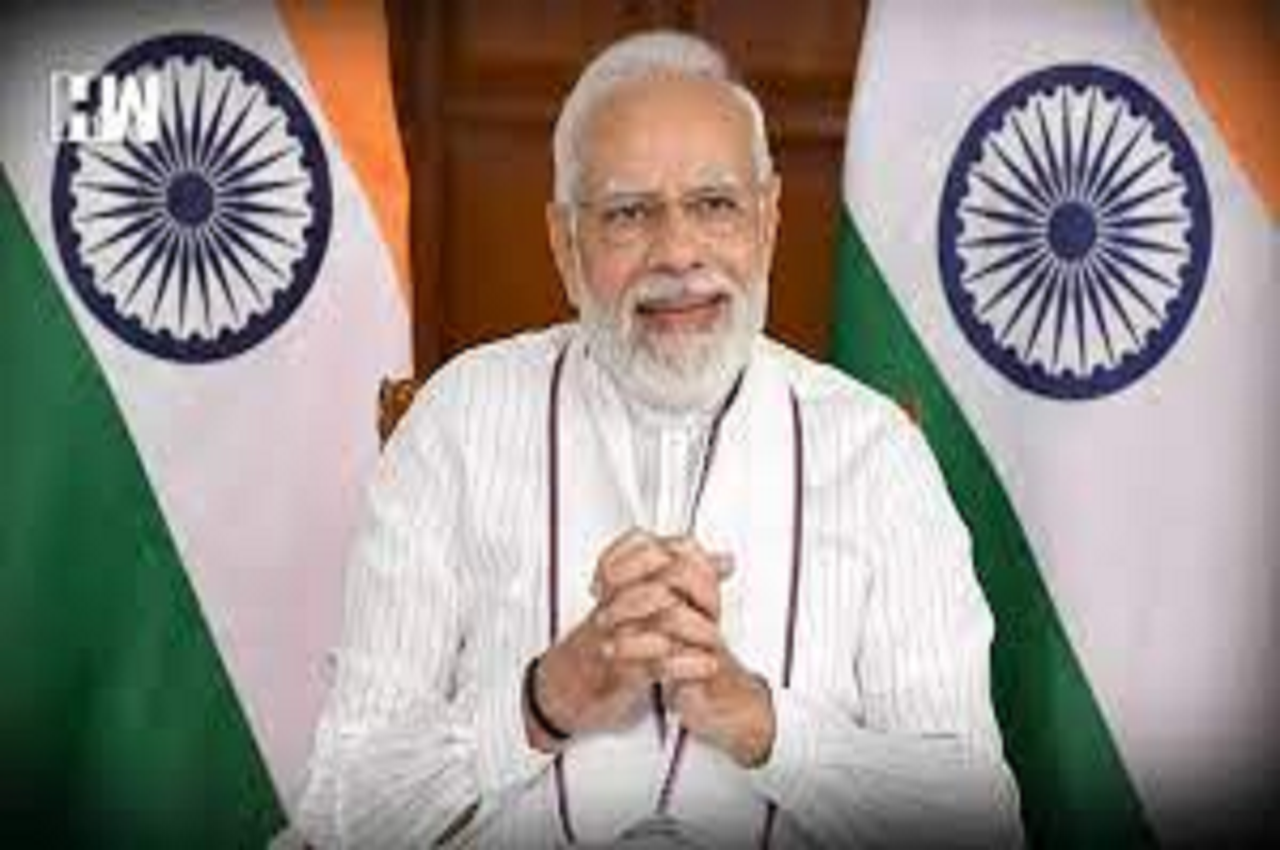 Contemplation Camp: Prime Minister Narendra Modi will address the Chintan Shivir of the Home Ministers of the states through video conferencing on Friday. A two-day contemplation camp is being organized in Surajkund, Haryana.

Addressing the Chintan Shivir of the Home Ministers of the states being held in Haryana. https://t.co/LIMv4dfhWv

Dignitaries at the Chintan Shivir

The Chintan Shivir will be attended by the Home Secretary, Director Generals of Police (DGPs) of the States, Director Generals of Central Armed Police Forces (CAPFs) and Director Generals of Central Police Organizations (CPOs). According to a statement from the Prime Minister’s Office (PMO), the Home Ministers’ Chintan Shivir is an initiative to present a national perspective for policy making on issues related to internal security. The camp will enhance planning and coordination among several stakeholders at the Center and State level in the spirit of cooperative federalism.

Modernization of police forces, management of cyber crime, increasing use of IT in criminal justice system, management of land borders, coastal security, women security and drug trafficking will be discussed in the camp.

Amit Shah said, “Inspired by Prime Minister Narendra Modi, this Chintan Shivir is being organized, which will provide an integrated platform to the country to tackle the challenges like cyber crime, drug proliferation and cross-border terrorism.

“All states will need to take a common approach to combat them as crimes are changing and becoming borderless these days. The Prime Minister Narendra Modi-led government is promoting 3C, which stands for Cooperation, Coordination and Cooperation between the Center and the States, to develop and implement this common strategy in the spirit of “Cooperative Federalism”. The entire government,” and “Team India,” said the union home minister.

The Chief Ministers of Uttar Pradesh, Haryana, Punjab, Kerala, Assam, Goa, Uttarakhand, Sikkim, Manipur and Tripura, who are in-charge of the Home Ministries of their respective states, all attended the event.

Other participants included deputy chief ministers of Maharashtra and Nagaland, governors of Rajasthan, home ministers of Rajasthan, Madhya Pradesh, Karnataka, Chhattisgarh, Andhra Pradesh, Gujarat, Arunachal Pradesh, Meghalaya, Odisha and Telangana, as well as finance. Jharkhand Minister The event was organized with the goal of formulating an action plan for the implementation of “Vision 2047”.