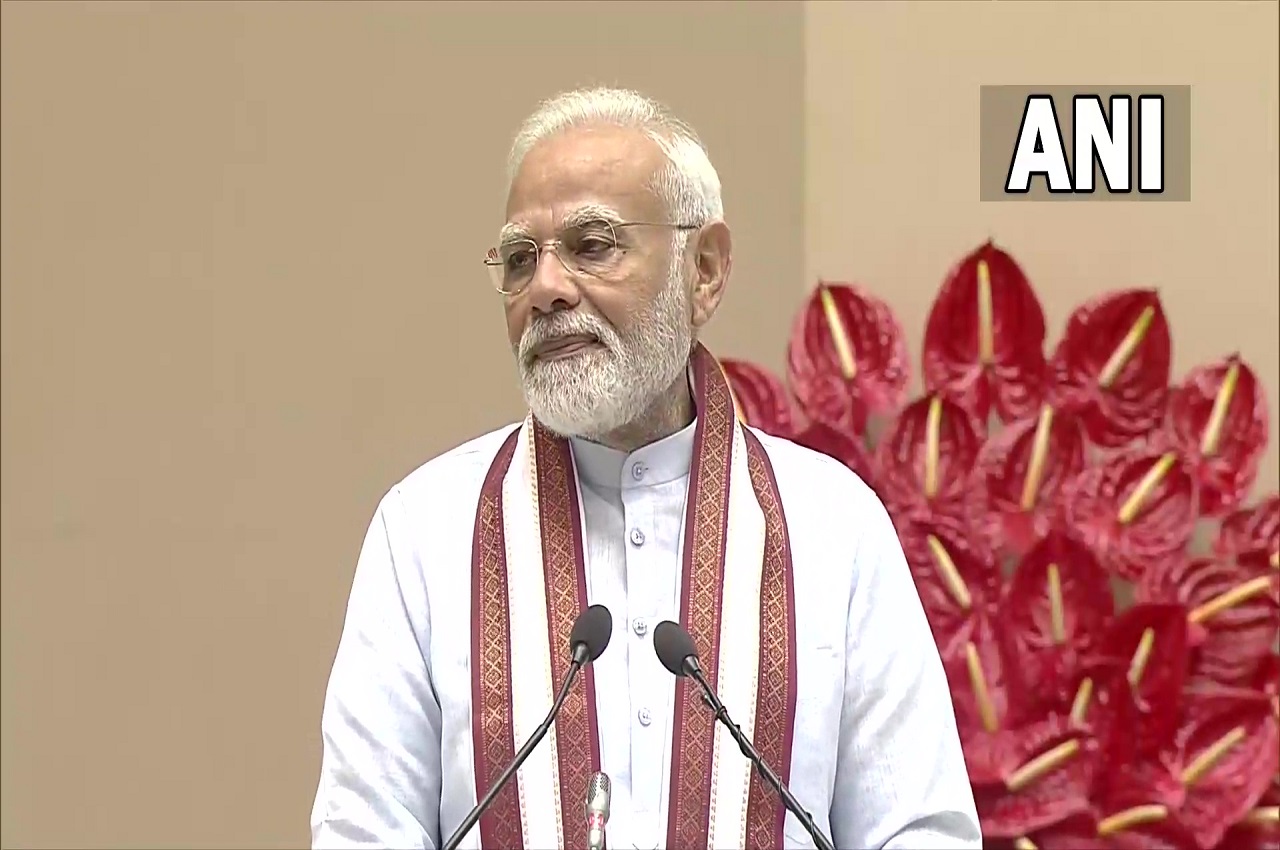 New Delhi: Inaugurating 3,024 newly constructed flats for the economically weaker sections in Delhi, Prime Minister Narendra Modi on Wednesday highlighted that the poor are at the heart of the policy making and decision-making system and that the government will address the issues of the urban poor equally. giving importance.

The flats have been built for the rehabilitation of slum dwellers under the ‘In-Situ Slum Rehabilitation Project’. The Prime Minister handed over the keys to the eligible beneficiaries in the landless camp at a function at Vigyan Bhawan in New Delhi today, the Prime Minister’s Office said in a statement.

Addressing the gathering, PM Modi said, “Today is a big day for hundreds of families in Delhi as it marks a new beginning for many poor families living in slums.”

Managed in a Delhi slum https://t.co/3cBvsnft5t

“I am sure that these efforts of the central government will play a big role in making Delhi a model city,” he said.

PM Modi highlighted that the poor remain at the heart of the policy making and decision making system and the government is treating the issues of the urban poor with equal importance.

Till now thousands of people have availed the benefit of this scheme.”

“Our government is leaving no stone unturned to fulfill the aspirations of the citizens in Delhi. The central government aims to transform Delhi into a grand city full of all facilities as per its status as the capital of the country,” PM Modi said.

In-situ slum rehabilitation work is being carried out by the Delhi Development Authority (DDA) in 376 slum clusters. The rehabilitation project aims at providing a better and healthier living environment with proper facilities and amenities to the residents of the slum clusters.

Share
Facebook
Twitter
WhatsApp
Linkedin
Email
Telegram
Previous articleThere is a rift between mother-in-law and daughter-in-law over small things, so follow these tips, there will never be a quarrel
Next articleVisit Daman and Diu in the lap of nature, seeing its beauty, you will forget everything