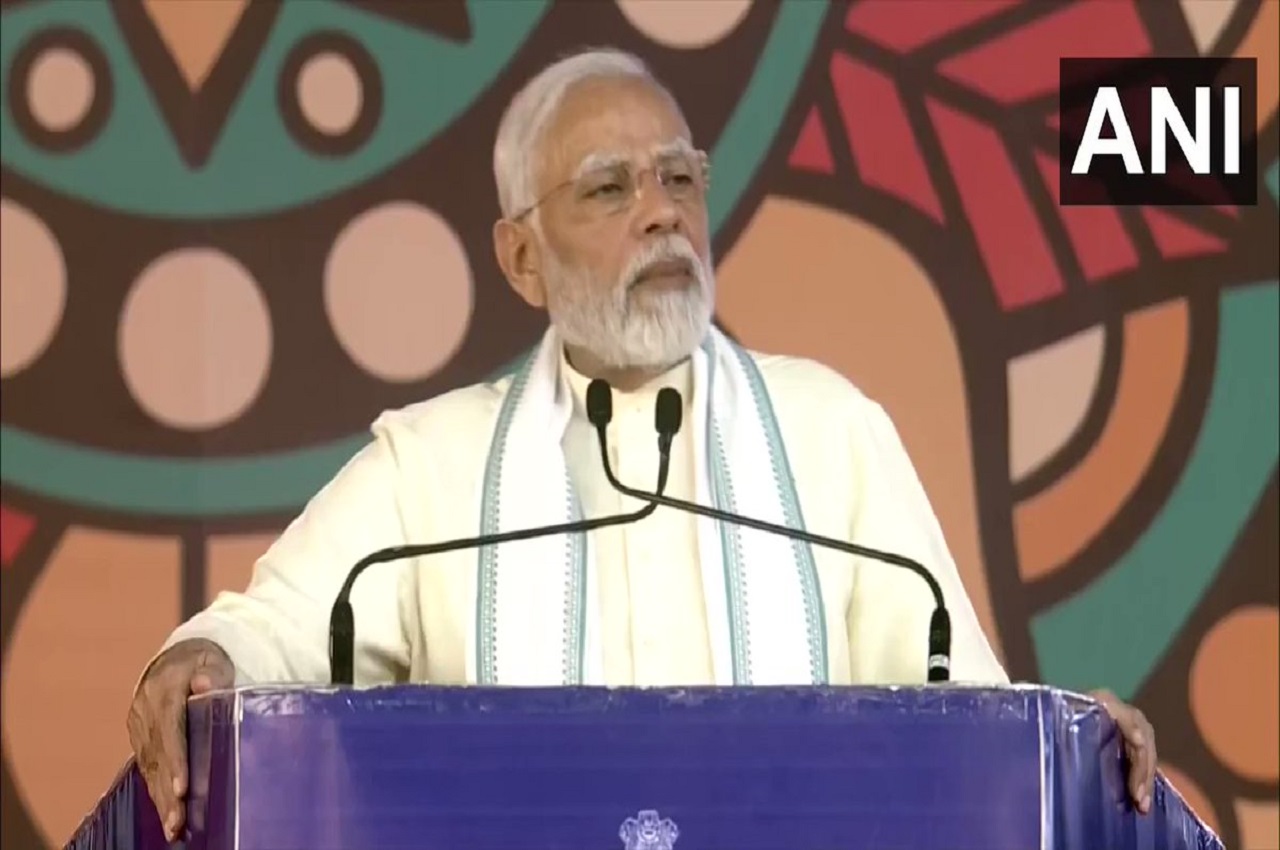 Morbi (Gujarat): After the cable suspension bridge in Gujarat claimed the lives of at least 132 people, the state Chief Minister’s Office announced that Prime Minister Narendra Modi will visit Morbi on Tuesday.

More than 100 people are being treated for injuries when a cable suspension bridge collapsed in Morbi town on Sunday, causing people to fall into the Machhu river. At least 132 people were killed, including women and children. In Kevadiya, the Prime Minister announced that rescue activities are in full swing and there will be no lethargy.

“Since Sunday night, the Gujarati government has been conducting relief and rescue activities. The state government is getting full support from the Center as well,” PM Modi said.

He said, “The state government has constituted a committee to probe the incident. I assure the people of the country that there will be no laxity in the rescue and relief operations.

The Prime Minister gave this information while addressing a public meeting on the occasion of 147th birth anniversary of Sardar Vallabhbhai Patel at Ekta Nagar, Kevadia.

PM Modi said, ‘I express my condolences to the families of those who lost their lives in the accident. The government is with the bereaved families in every way in this hour of grief. Since the incident, the Gujarat government has been conducting relief and rescue operations. The center is also giving all possible help to the state government.

He further said, ‘I am in Ekta Nagar but my heart is with the victims of Morbi. I have rarely experienced such pain in my life. On one side there is a heart full of pain and on the other the road of duty.

The Prime Minister postponed his roadshow in Ahmedabad during his three-day visit to Gujarat and Rajasthan.

Speaking to the crowd at Tharad in Banaskantha and laying the foundation stone for several projects worth over Rs 8,000 crore, the Prime Minister got emotional.

Addressing the crowd, PM Modi also paid tribute to those who died in the collapse of the centuries-old suspension bridge in Gujarat’s Morbi yesterday. After the Morbi accident, I am in a lot of trouble,” Modi said.

“I was indecisive about participating in development programmes. But you brought me here with a strong heart because of your love and service as well as the “sanskar” of fulfilling my obligations. Entire North Gujarat is known as Banaskantha” PM Modi said in a cracking voice.