PM Modi told Karnataka the hub of investment, said- it is challenging not only the states but also other countries 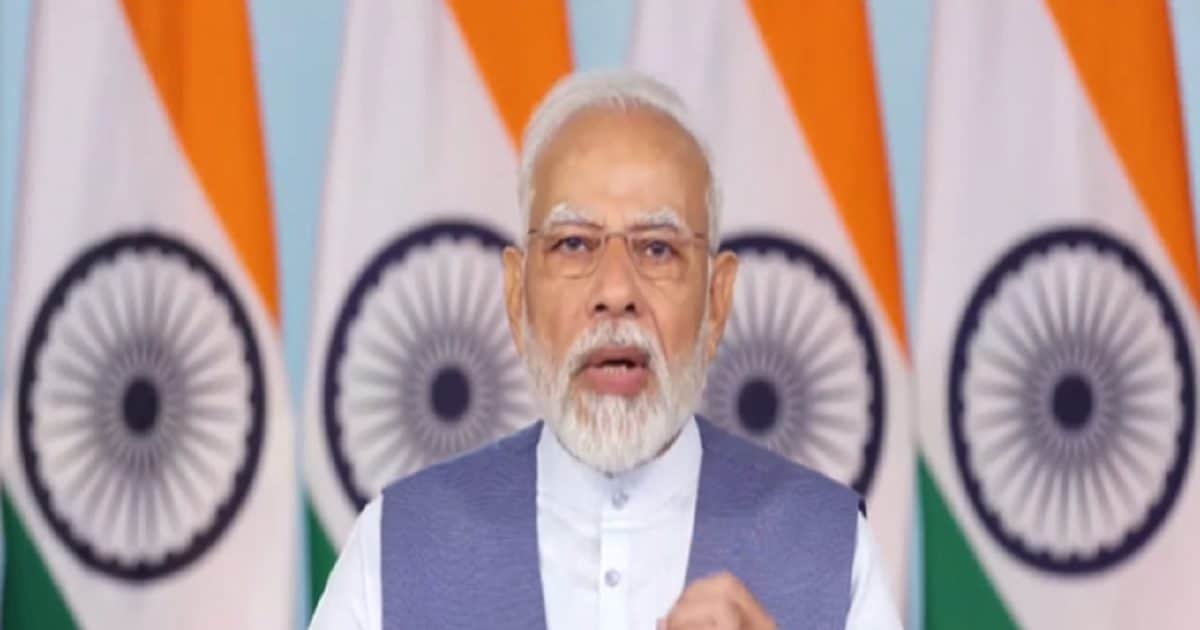 Bangalore: Prime Minister Narendra Modi on Wednesday praised Karnataka for its culture, language and people, describing it as a major investment destination and said the power of a “double engine” government is one of the reasons for the state’s doubling in many sectors. Prime Minister’s three-day Global Investors Summit ‘Invest Karnataka 2022’ addressing via video conference ‘Double Engine’ The mention of Sarkar (same party government in the state and at the Centre) assumes significance as elections are to be held in the state after about five months.

Modi said, “Because of the government of one party (Bharatiya Janata Party) in the state and at the Centre, Karnataka has ‘Double Engine’ is the power of. This is also one of the reasons for the rapid development of the state in many areas and its top position in ease of doing business and FDI (Foreign Direct Investment). ‘Fortune 500’ companies and more than 100 of the country unicorn There are more than 40 companies out of the companies.

Also read- Delhi minister Gopal Rai came to the rescue of farmers of Punjab, said- BJP is targeting due to demonstrations

Modi said, “Karnataka today is known as one of the largest technology hubs of the world. From industry to information technology, from financial technology to biotechnology, from startup to sustainable energy, new records are being set by progress here. is giving. “Whenever it comes to talent and technology, the first name that comes to mind is ‘Brand Bengaluru’. This thing is established all over the world.

It is being told that ‘Invest Karnataka 2022’ is the first conference of investors on such a large scale in the country after Kovid-19. Welcoming the investors to the state, Modi said, “Karnataka is a place that has both tradition and technology, a perfect amalgamation of nature and culture, and is recognized by both wonderful architecture and vibrant startups.”

He said that Karnataka is known for its most beautiful natural places. Modi said, “The soft language Kannada, rich culture and sense of belonging among the people of Karnataka has won hearts of all.”