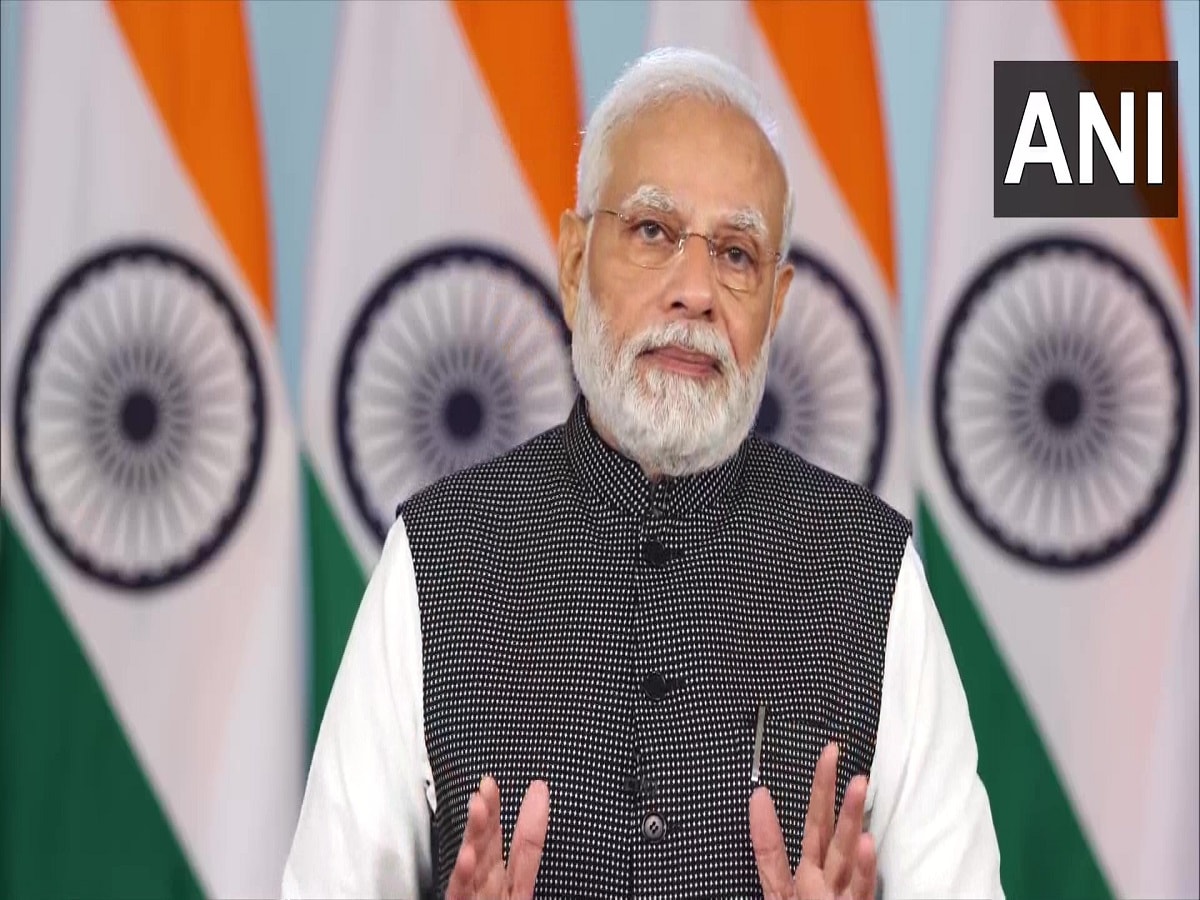 There was a lapse in the security of PM Modi in Ferozepur in January this year.

Aam Aadmi Party’s government took a lesson from this, left no stone unturned in PM’s security

s. Lion
Chandigarh. Prime Minister Narendra Modi will inaugurate the 300-bed Homi Bhabha Cancer Hospital and Research Center at Mullapur near Chandigarh on Wednesday. Taking a lesson from the lapse in the security of PM Modi in Ferozepur in January this year, the Aam Aadmi Party government has left no stone unturned in his security. The government has deployed more than 10 thousand policemen and officers for their security. Of these, there are policemen from across the state under the command of 7,000 policemen, three ADGPs and several IGs and DIGs.

The state government has allowed 5,000 persons from different districts to reach the venue. These include Panchayat members, NREGA workers and ASHA workers, which have been verified by the state government. The area around the venue has turned into a fort since last night. Where no one is allowed to enter except those authorized by the government. More than 100 invitations have been sent to VVIPs, including MLAs and MPs. All ruling party MLAs and MPs and Anandpur Sahib MP Manish Tewari have been invited. However, in the meantime the opposition Congress MLAs said that they have not been invited to the function.

Pradesh Congress Committee (PCC) president Amarinder Singh Raja Vading and Dr. Raj Kumar Chabbewal have confirmed that no MLAs from their party have been invited to the function. Congress leaders say that the foundation stone of Homi Bhabha Cancer Hospital and Research Center was laid by former Prime Minister Dr. Manmohan Singh and our party MLAs should have been invited.

Home Ministry constituted committee to investigate lapse in PM Modi’s security, report to be submitted as soon as possible

A media report quoted government sources as saying that no discrimination has been made against the opposition. A senior official associated with arranging the ceremony said only three people would share the stage with the prime minister. In which Punjab Governor Banwari Lal Purohit, Chief Minister Bhagwant Mann and Congress MP from Anandpur Sahib Manish Tewari are involved. Under the state BJP leadership, state party president Ashwini Sharma has been given a personal invitation from CM Mann. State BJP general secretary Subhash Sharma said that some VVIP cards were sent to the party and all senior leaders would attend the function.