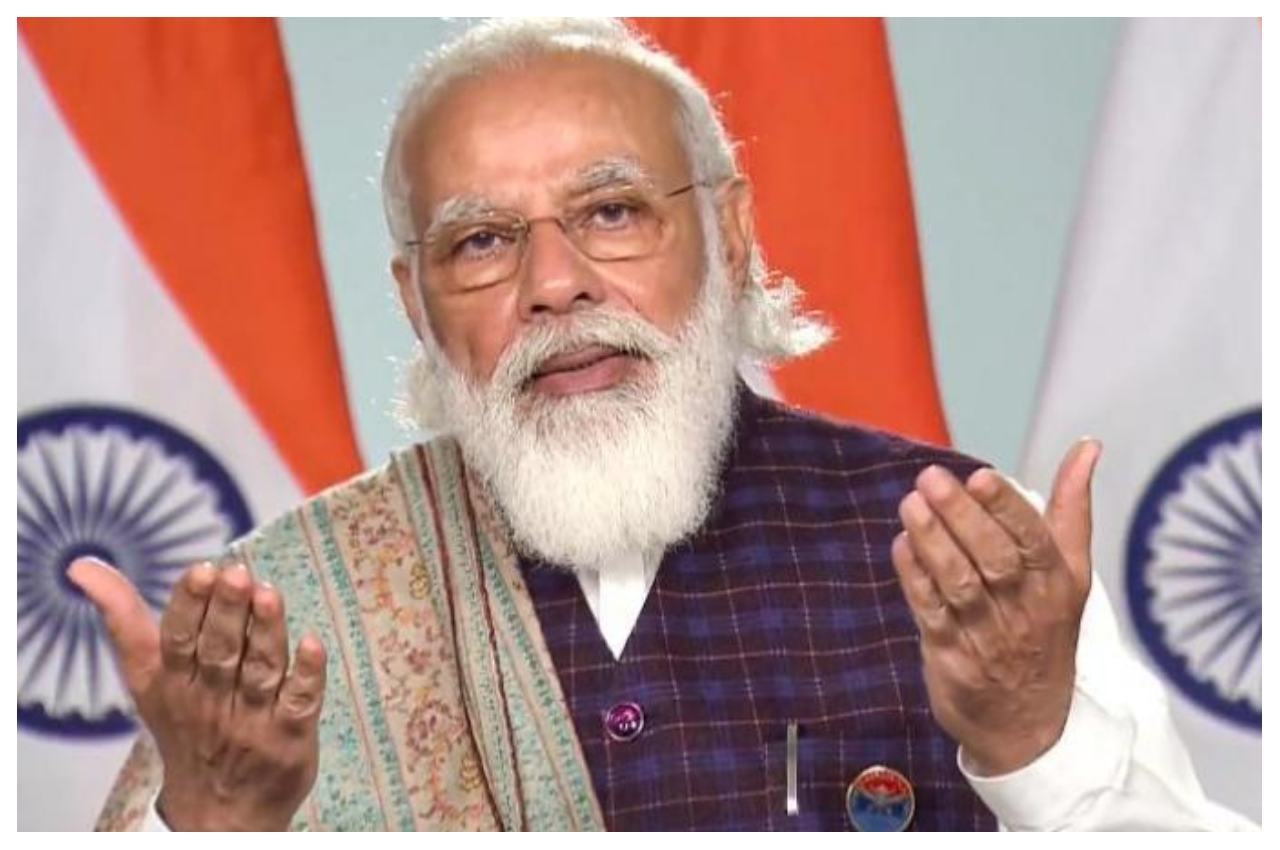 New Delhi: Prime Minister Narendra Modi will address the Chintan Shivir of Home Ministers of the states through video conferencing on Friday (October 28) at around 10:30 pm, the Prime Minister’s Office said in a statement on Wednesday.

“Prime Minister Shri Narendra Modi will address the Chintan Shivir of Home Ministers of the states through video conferencing on 28 October 2022 at around 10:30 am. Chintan Shivir is being organized on 27th and 28th October, 2022 at Surajkund, Haryana.

The Prime Minister’s Office said that the exercise is an attempt to provide a national perspective for policy making on matters related to internal security in accordance with the ‘Panch Prana’ (Five Pledges) announced by the Prime Minister in his Independence Day speech.

In the spirit of cooperative federalism, the camp will bring more synergy in planning and coordination between various stakeholders at the Center and the state level, the statement said.

It will deliberate on issues such as modernization of police forces, cyber crime management, increasing use of information technology in the criminal justice system, land border management, coastal security, women security and drug trafficking.