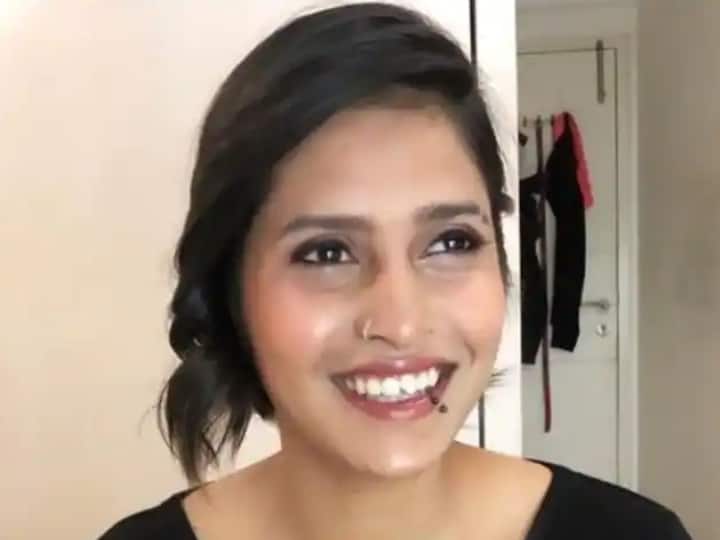 Shraddha Murder Case: Every day new revelations are happening in the Shraddha murder case. Meanwhile, the Delhi Police team has once again reached the forests of Mehrauli. Under the leadership of SHO Mehrauli, the Delhi Police team of more than 20 members has gone to Mehrauli forests to collect evidence. ACP Vinod Narang is also present in this.

Aftab’s remand is only for 5 days with the police. At the same time, Shraddha’s body parts have not been found, in which the most important part is the head and Shraddha’s clothes. In view of this and to collect other evidence, the police have come to investigate the forests.

What is the matter?

After allegedly killing Shraddha, Aftab kept throwing the pieces of her dead body for several days. According to the police, Poonawalla allegedly strangulated Walker (27) to death on May 18 and cut his body into 35 pieces, kept them in a 300-litre fridge for about three weeks at his residence in south Delhi’s Mehrauli and then disposed of them. Was throwing after midnight at many places in the city.

What have the police found?

Police have so far recovered 13 parts of the body, mostly bones. Police said on Friday (18 November) that blood samples of the victim’s father and brother have been collected to match them with the DNA of the skeleton recovered so far. To ascertain that the bones belong to the victim, blood samples of ‘A’ (Shraddha)’s father and brother are collected for DNA analysis. At the same time, a Delhi court has directed the police to complete the narco test of Aftab Amin Poonawalla within five days.

Read this also- Shraddha Murder Case: The truth of Aftab’s brutality will come to the fore, police will record the statement of Shraddha’s friends today