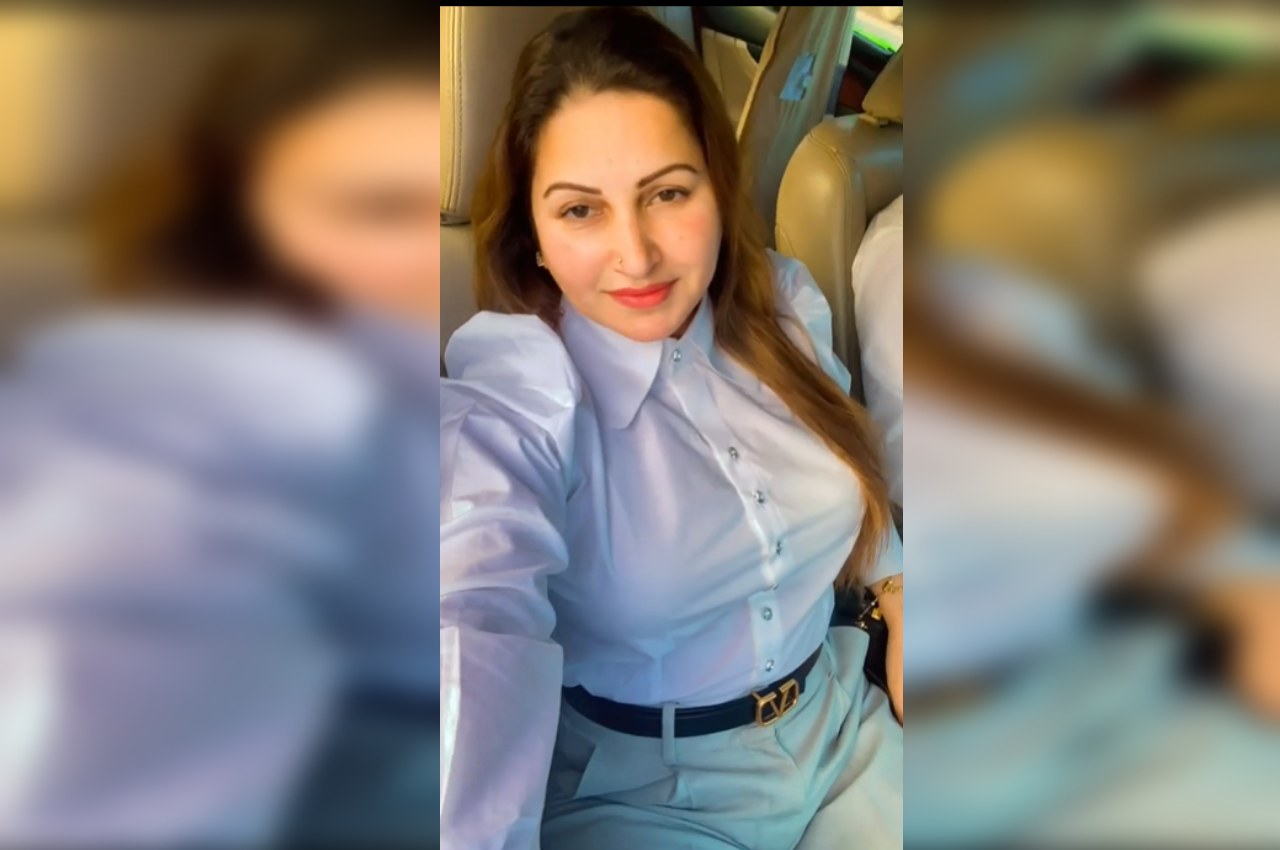 New Delhi: Haryana’s famous BJP leader and Tiktok star Sonali Phogat died of cardiac arrest on Tuesday. Goa Police has demanded the post-mortem of the actress. He has written to the Department of Forensic Medicine, Goa Medical College to appoint a panel of doctors.

Postmortem will be done on Wednesday

Anjuna Police has registered a case of unnatural death of Sonali Phogat. The body has been sent to Goa Medical College for postmortem, which will be examined on Wednesday.

Deputy Superintendent of Police Jeevba Dalvi said a case of unnatural death has been registered in connection with Phogat’s death. “The post-mortem will be done on Wednesday,” Dalvi told a section of the media.

Dalvi further said, ‘At 9 am on Tuesday, information was received from St. Anthony’s Hospital in Anjuna that Sonali Phogat has been brought dead there. Preliminary investigation revealed that she had come to Goa on August 22. She was staying in a hotel in Anjuna. He started feeling unwell on Tuesday morning after which he was taken to the hospital where he was declared brought dead.

He said that the statements of the witnesses concerned are being recorded. Dalvi said, “Anjuna Police has written a letter to the forensic medicine department of Goa Medical College. They have appointed a panel of doctors to conduct the postmortem.”

Social media influencer Phogat posted her pictures and updates on Instagram a few hours before she breathed her last.

Phogta was a contestant in ‘Bigg Boss 14’ in 2020. She played the role of a don’s wife opposite Nawab Shah in Zee TV serial ‘Amma’ after the infamous Haji Mastan. She appeared in a Bhojpuri film opposite Ravi Kishan, who is now a BJP MP from Gorakhpur. She lost to Kuldeep Bishnoi from Adampur seat in the 2019 assembly elections of Haryana.

Share
Facebook
Twitter
WhatsApp
Linkedin
Email
Telegram
Previous articleMore than 5,000 dolphins died in Russia and Ukraine war, not bombs and guns, these are the reasons
Next articleBiden is giving a shit to India! This work is incomplete for one and a half year, questions are being raised on the friendship of both the countries

Navy Day: Navy Day was celebrated away from the capital for the first time, President Draupadi Murmu attended