Politicians give gifts for votes, then why not sanitary pads, the student who questioned IAS again asked 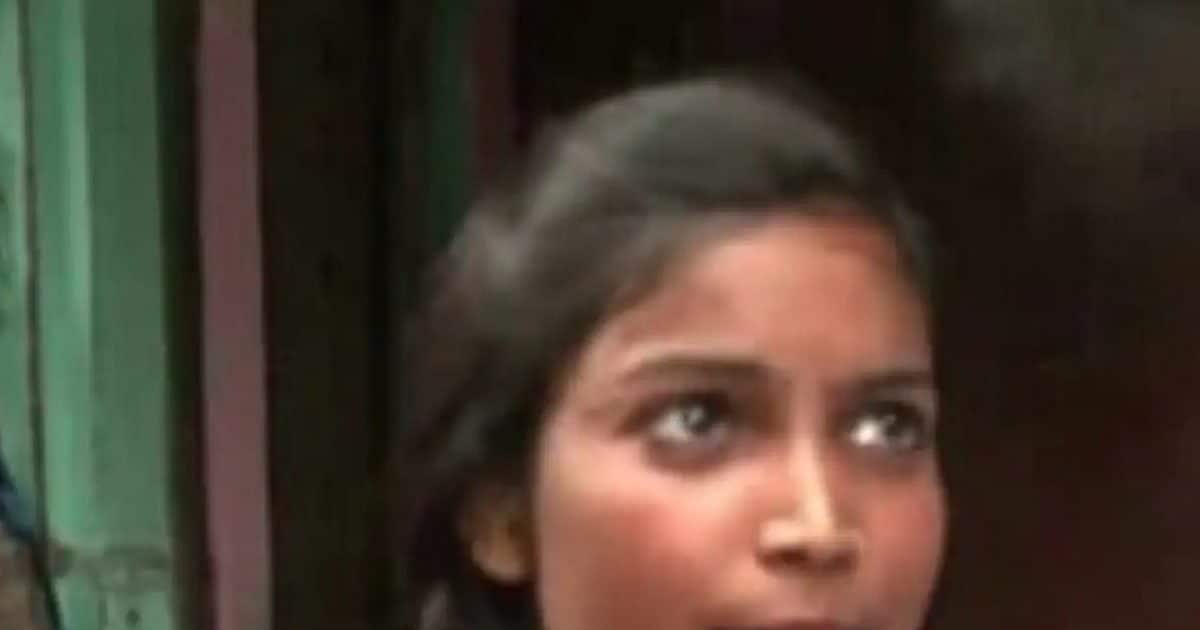 Said- I expected a sensitive answer, the officer got angry

Riya Kumari’s question- We live in India, why become Pakistan?

Patna. Bihar schoolgirl Riya Kumari asked in an exclusive conversation with CNN-News18 on Thursday that if politicians can gift and spend lakhs and crores of rupees to vote for people, then why can’t an essential item like sanitary napkin be given. When Riya Kumari asked the same question to IAS officer Harjot Kaur Bhamra, she gave an absurd answer and the video of this incident became viral. This incident not only made headlines but also gave rise to a nationwide debate. In fact, on the question of the student, the IAS officer had said that tomorrow you will say that the government can also give jeans. And why not some pretty shoes after that? Finally hope that the government will give you methods of family planning, condoms too.

In a discussion with CNN-News18, Riya Kumari told that she was present in the program organized by UNICEF, Save the Children, and Plan International on 27 September at Hotel Maurya in Patna. Riya said that IAS officers could have given a more sensitive response. We went there to discuss our problems. We were not aware about sanitary pads, but when we came to know about its benefits, we are using it. We live in slums and there are thousands of girls who cannot afford sanitary pads. The government already gives subsidy, scholarship, so we wanted at least schoolgirls to get it for free. We have been raising this demand in front of other leaders also. It is up to them whether they consider it.

Significantly, according to the latest National Family Health Survey (NFHS-5), only 59 per cent women in Bihar use a hygienic method of menstrual protection. About 23 million girls in India drop out of school after the onset of menstruation due to lack of access to menstrual hygiene facilities.

In the viral video, IAS officer Harjot Kaur Bhamra angrily says that ‘This is the height of stupidity, .. so don’t vote. Be Pakistan, do you vote for money and service? IAS officer Harjot Kaur Bhamra has worked as the Principal Secretary of the Department of Science and Technology. On this incident, Riya Kumari told CNN-News18 that we live in India, why become Pakistan? I said what I thought was right. When politicians ask for votes, gifts and lakhs of rupees are distributed, then why can’t the essential thing of such a low cost be given for free? Will the demands of only those who vote be fulfilled? What about girls who have not completed voting age? Will their problems and demands go unheeded? Here, the National Commission for Women (NCW) has taken cognizance of the matter and its chairman Rekha Sharma has sought an explanation from the IAS officer on his remarks within a week.

However, IAS officer Harjot Kaur Bhamra told CNN-News18 that people should watch the entire clip and then come to their own conclusion. Why did I say that, and what was my purpose? Actually the purpose of the workshop was to educate girls and also to check what policies we are following. Government is giving money for sanitary pads to all girls through DBT since 2014-15 and even our department is giving sanitary vending machines and sanitary installation machines to high school girls. We are educating girls about safe menstruation. How to dispose of sanitary pads, where can they be obtained, and what should be the proper way to dispose of sanitary pads.