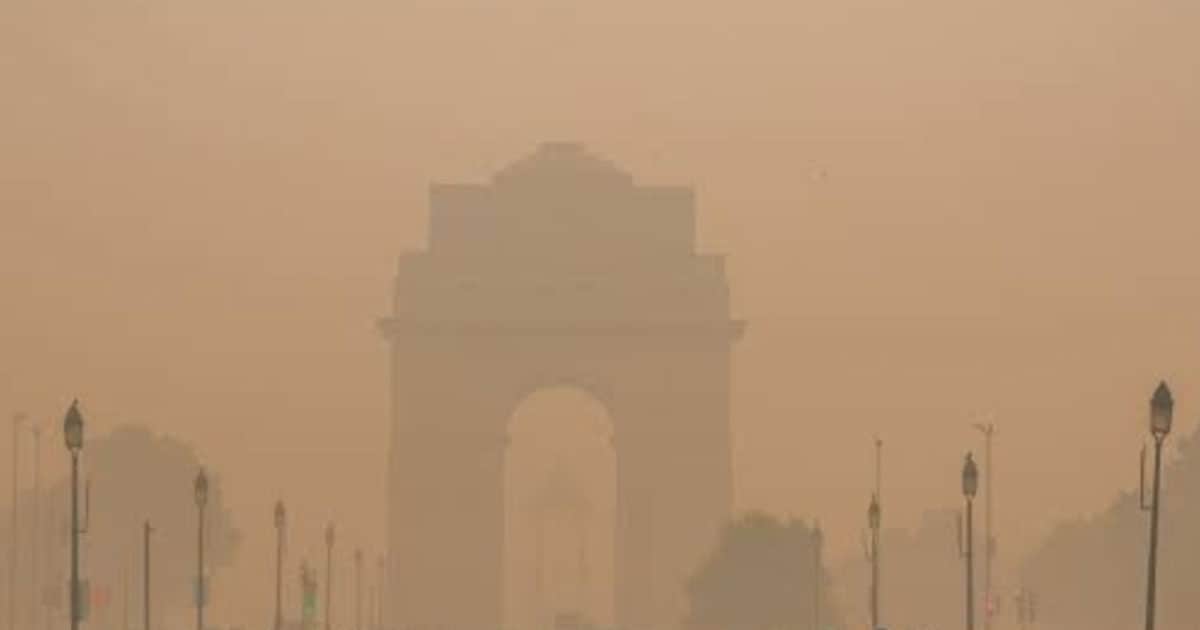 In Delhi, it will now be mandatory to install anti-smog guns on a construction site of 5 thousand square meters.

Delhi. Delhi Environment Minister Gopal Rai said that CM Arvind Kejriwal will announce a 15-point winter action plan on September 30. In Delhi, it will now be mandatory to install anti-smog guns on a construction site of 5 thousand square meters. Apart from this, the measures of Graded Response Action Plan (GRAP) will be implemented 3 days in advance on the basis of forecasts before the air condition worsens. All the agencies related to the construction work have been directed to strictly follow the rules related to dust pollution.

Delhi Environment Minister Gopal Rai addressed the media on Wednesday and said that the government is preparing a winter action plan based on 15 focus points to tackle the problem of winter pollution. For this, a joint meeting was held on 5 September with the concerned 30 departments in the Delhi Secretariat. All the departments were instructed to submit a detailed action plan under the Winter Action Plan to the Environment Department by September 15. All the departments have submitted suggestions/reports related to the Winter Action Plan.

Minister Gopal Rai said that based on the suggestions and reports, the Winter Action Plan has been prepared. Chief Minister Arvind Kejriwal will put this 15-point winter action plan in front of the people on 30 September. Based on that, we will work with all the departments to reduce the pollution caused in winter.

Gopal Rai said that this time some changes have been made in Grape by the Commission for Air Quality Management. Emergency response system was being implemented in Delhi earlier from 2018. Its basis used to be the amount of PM 2.5 and PM 10 in the air. Based on that the pollution level was divided into 5 categories, Moderate, Poor, Very Poor, Savior and Savior Plus. By amending this, on the basis of AQI level in 2022, the level of pollution is divided into 4 categories – Poor (AQI 201-300), Very Poor (AQI 301-400), Savior (AQI 401-450) and Savior Plus (AQI > 450). is divided.