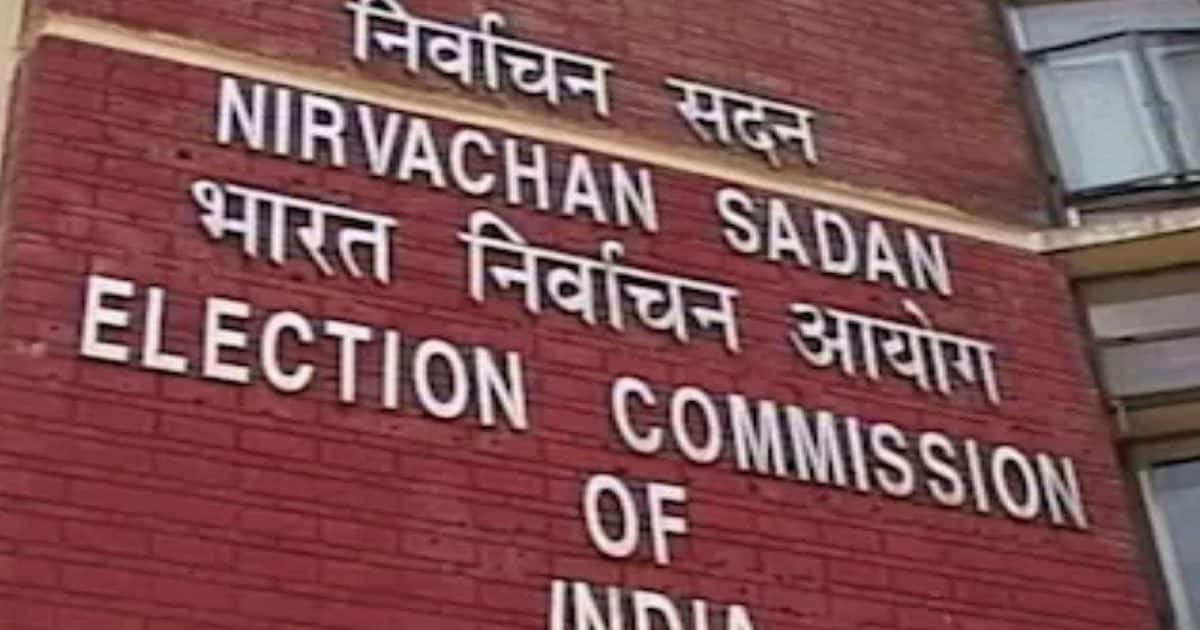 The Election Commission may announce the schedule for the upcoming assembly elections in Gujarat this week.

Himachal will go to polls in one phase on November 12, while the counting of votes will be done on December 8.

In 2017 elections were announced in both the states on different dates, but the counting of votes was done simultaneously.

New Delhi. The Election Commission (EC) may announce the schedule for the upcoming assembly elections in Gujarat this week. Citing a tradition adopted in 2017, the Election Commission had not announced Gujarat’s election schedule along with the dates for Himachal Pradesh elections earlier this month. In Himachal, polling will be held in one phase on November 12, while the counting of votes will be done on December 8. While keeping the date of counting of votes for Himachal Pradesh after a month of polling, the commission had clearly indicated that the counting of votes for Gujarat elections would also take place on December 8.

Significantly, in 2017 elections were announced in both the states on different dates, but the counting of votes was done simultaneously on 18 December. In fact, due to the floods in Gujarat, the Election Commission had to conduct elections after the announcement of the Himachal election schedule in the state. According to the website of the Election Commission, elections were held simultaneously in the years 1998, 2007 and 2012 in Gujarat and Himachal Pradesh. The term of the 182-member Gujarat Assembly ends on February 18, 2023.

However, big parties like Congress and BJP are continuously doing election programs and doing public relations through their workers. So the Aam Aadmi Party is also seen very active in the state.