Presidential election: Big support for Draupadi Murmu, Yashwant Sinha had to vote for the house 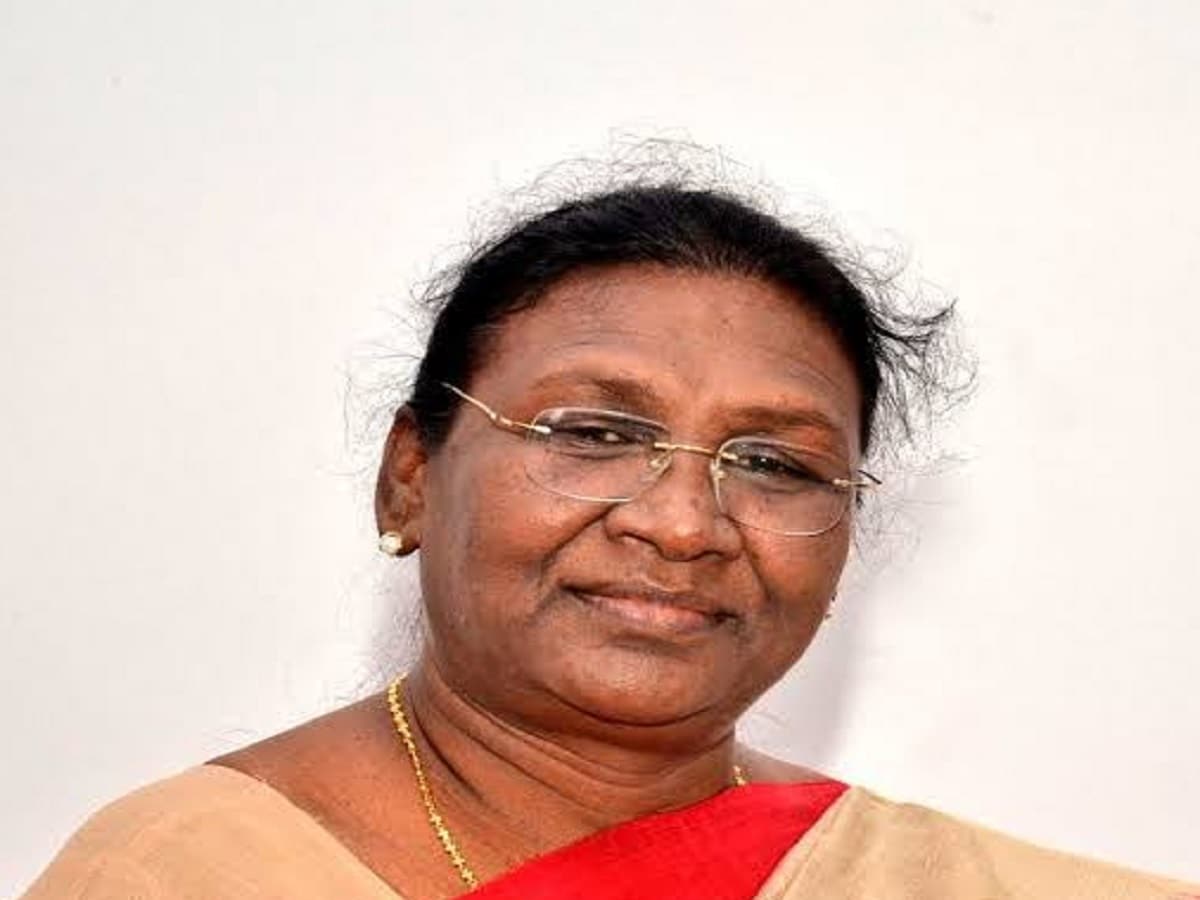 Mamta Tripathi
Lucknow. As soon as the Bharatiya Janata Party (BJP) has declared tribal woman leader Draupadi Murmu as the party’s candidate for the post of President, there seems to be a split in the opposition. Because of this, the whole math seems to be messed up. Such parties, whose basis is of anti-BJP politics, have also come with the NDA on this matter. BJP seems to be getting direct benefit from this. Orissa Chief Minister Naveen Patnaik made his intentions clear that he is supporting the daughter of Orissa. After this Nitish Kumar from Bihar, Jitan Ram Manjhi of Hindustan Awam Morcha, Chirag Paswan have also indicated to go with NDA.

In the midst of all this, there is a video of BJP MP Jayant Sinha from Hazaribagh, who in his video message has spoken of voting for the BJP candidate by not voting for his father. Let us tell you that Jayant Sinha is the son of Yashwant Sinha, the opposition candidate. Political parties cannot issue a whip in the presidential election as do other political parties during other elections. Generally, people support family members in elections, but even after this, Jayant Sinha has tweeted this video from his Twitter handle, describing himself as a conscientious soldier of the party.

johar to all of you

My respected father, Shri Yashwant Sinha ji, has been declared a candidate for President by the opposition.

I request all of you not to make it a family affair.

I @BJP4India I am an activist and MP. I will fully fulfill my constitutional obligation.

Signs of support from Delhi and Punjab

Aam Aadmi Party, the ruling party in Delhi and Punjab, is also making up its mind to go with the BJP candidate after the name of the tribal leader surfaced. There is also a reason behind it because the Aam Aadmi Party is busy in the Gujarat Assembly elections with a lot of noise. Apart from urban areas, the party has also focused on tribal areas for its expansion. Arvind Kejriwal also organized a big public meeting in the tribal area a few days ago. In all these states, Rajasthan, Madhya Pradesh, Himachal, Mizoram, tribals are in good numbers and they have a great impact on the politics there.

Something similar is also the case with Jharkhand Mukti Morcha, their politics is focused on tribal interests. JMM working president and Jharkhand Chief Minister Hemant Soren have good relations with Draupadi Murmu. Out of 81 seats in the Jharkhand Assembly, 28 seats are reserved for tribals, out of which 26 seats are with the JMM-Congress alliance. A religious crisis has arisen for Hemant Soren. Let us tell you that there are about 12 crore tribal voters in the whole country.