Prime Minister Narendra Modi will give the gift of Dhanteras to Madhya Pradesh today, will make home entry for 4.5 lakh beneficiaries of PMY 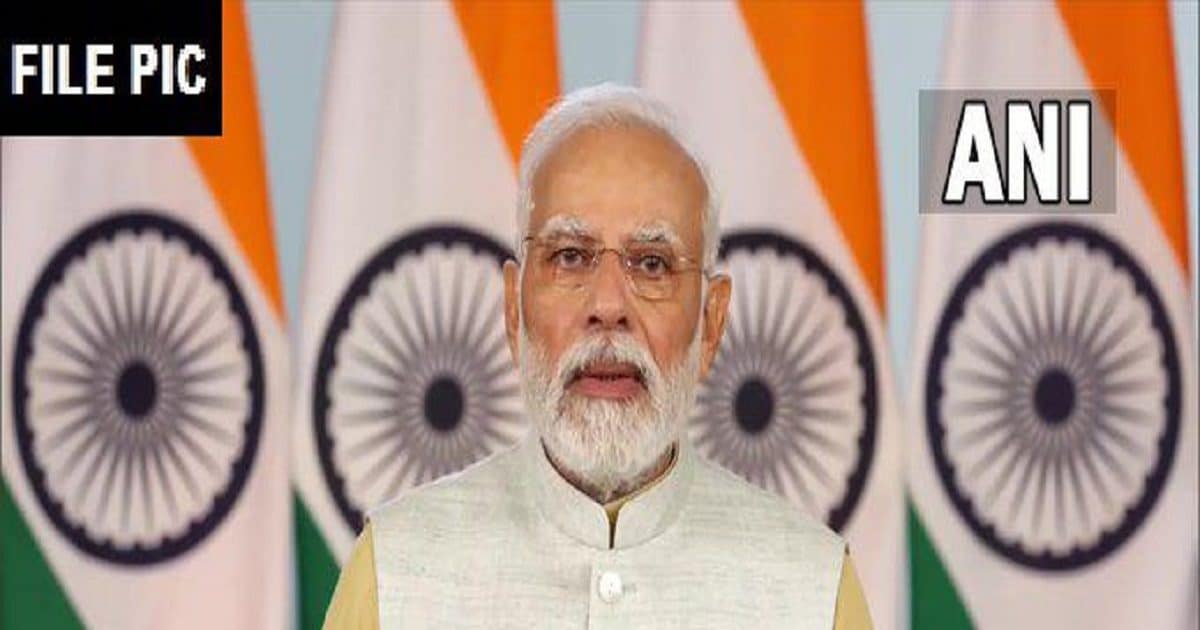 Bhopal: On Saturday, on the day of Dhanteras, Prime Minister Narendra Modi will get 4.5 lakh beneficiaries of Madhya Pradesh home-entry through digital medium under the Pradhan Mantri Awas Yojana. An official informed about this. An official of the Madhya Pradesh Public Relations Department said on Friday, ‘The dream of 4.5 lakh families of the state is going to come true before Diwali. Prime Minister Modi, while giving the gift of housing to these rural families under the Pradhan Mantri Awas Yojana, on the day of Dhanteras. Will get home entry.

He said, ‘Chief Minister Shivraj Singh Chouhan will attend the state level program of Griha-Pravesam from Satna. The program will start on October 22 at 3 pm.’ The official said that Madhya Pradesh is one of the leading states in the construction of Prime Minister’s Housing (Rural). Only 25,000 houses could be completed, now the number of houses constructed per month has reached one lakh.

Also read- Hate Speech: Where have we reached in the name of religion – Supreme Court has been strict on hate speech – know 10 special things

He said that a historic increase of 400 percent has been made in the budget of Pradhan Mantri Awas Yojana (Rural) in comparison to the previous financial year. A budget provision of Rs.10,000 crore has been made for the state for implementation of the scheme in this financial year. In which Rs 6,000 crore will be given by the central government and Rs 4,000 crore by the state government.