Progress has been made to include Hindi as one of the official languages ​​of the United Nations: S Jaishankar – Fast Hindi News 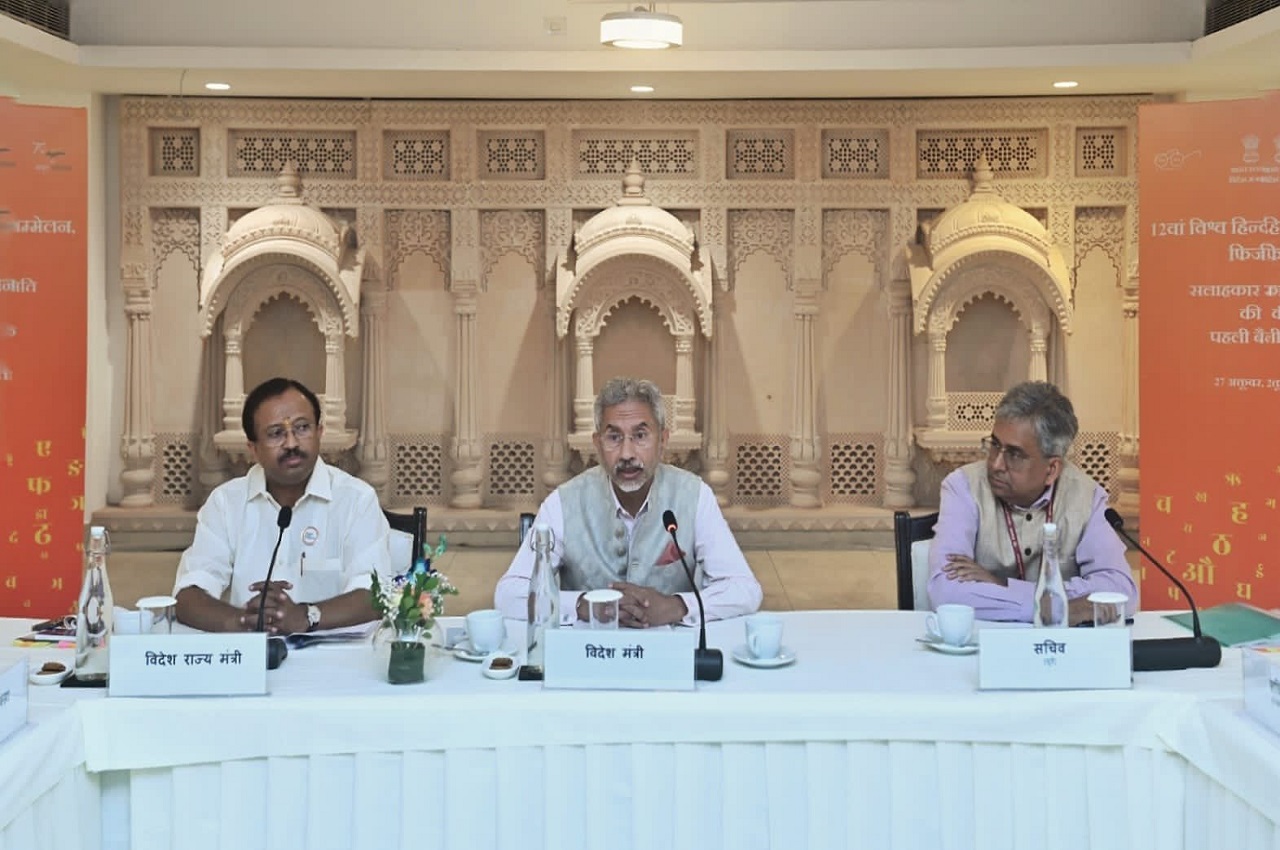 New Delhi: External Affairs Minister S Jaishankar said on Thursday that efforts are on to get Hindi recognized as an official language in the United Nations and progress has been made in this direction, but it will take some time.

Jaishankar made the remarks at an event in Delhi, where it was announced that the next World Hindi Conference will be held in Nadi, Fiji from February 15-17 next year, reports news agency PTI.

“You must be aware that Hindi is being used by UNESCO. As far as the use of Hindi in its headquarters is concerned, we have entered into an MoU with them, they are using it on social media and in newspapers. It will take some time to expand it, it is not so easy to include a language in the UN process. Asked about efforts to include Hindi in the official languages ​​of the United Nations, S Jaishankar said.

Thanks to Fiji’s concern party Jokhan for participating in this event and for its government’s support. pic.twitter.com/cWCXA5hS5j

At present, there are six official languages ​​of the United Nations, i.e., English, Russian, Spanish, Chinese, Arabic and French.

“It is being worked on, progress has been made and we expect it to go ahead,” the foreign minister said.

Speaking at the event, Minister of State for External Affairs V Muraleedharan said, “The 12th World Hindi Conference will be held in Nadi, Fiji from February 15-17 next year. It is being organized in collaboration with the Ministry of Foreign Affairs and the Government of Fiji.

The new logo of World Hindi Conference and website were also unveiled at the event.

According to the report, the people of the World Hindi Conference were selected through a competition in which about 1,436 people gave their entries. Out of these entries, 78 were shortlisted and the entry of Munna Kushwaha from Mumbai was selected. The winner will be given a cash prize of ₹75,000.