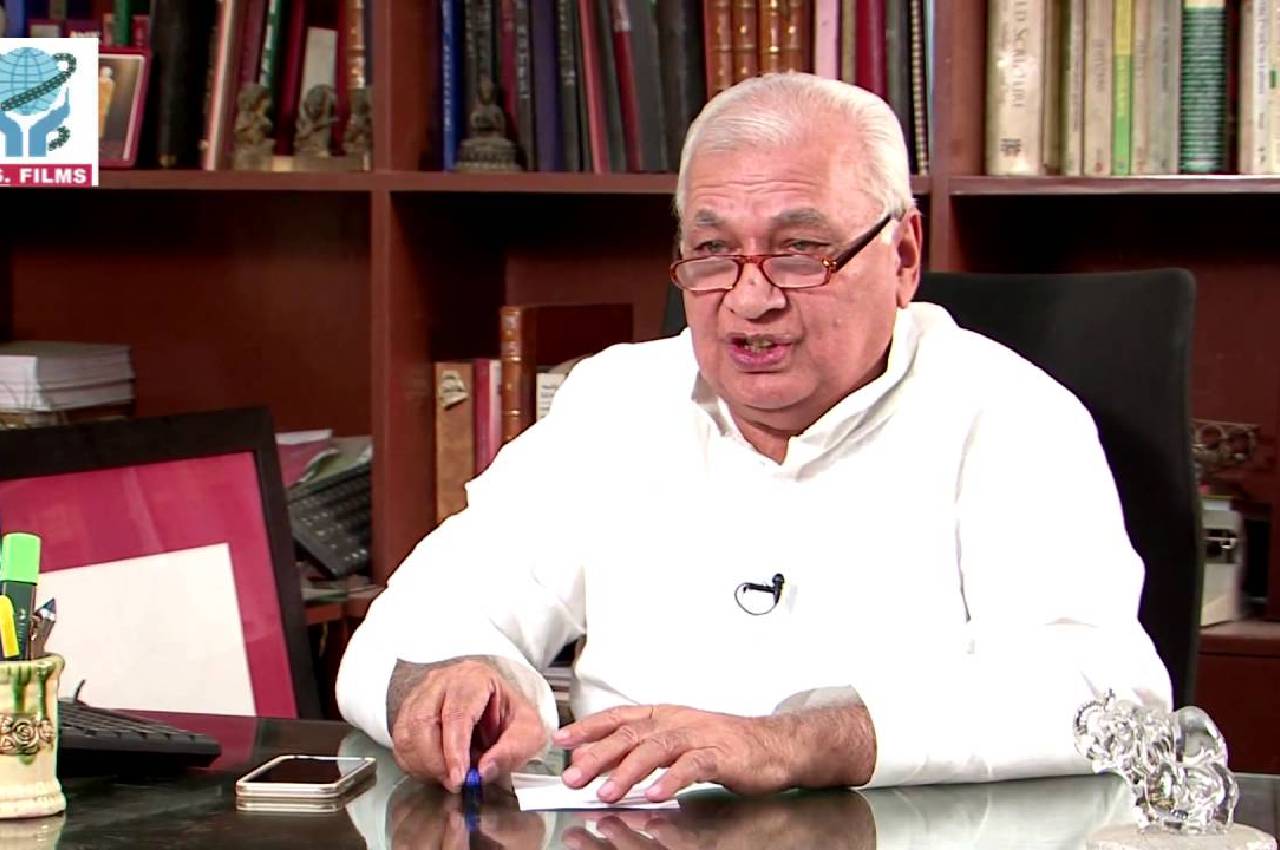 Thiruvananthapuram: The ruling Left Democratic Party (LDF) in Kerala has announced a protest march against the state’s Governor Arif Mohammad Khan on November 15.

The party has alleged that the governor is trying to destroy the self-government in the university by using his powers as the vice-chancellor.

This comes after the governor rejected the appointment of 15 senate members of Kerala University, leading to a rift between the state government and Khan.

MV Govindan alleged that the forces of the Sangh Parivar were trying to malign the secular higher education in the state universities by the acts of the Governor.

Meanwhile, the CPI(M) state claimed that Arif Khan had called himself a sympathizer of the RSS.

Elaborating on the march, the CPI leader said that the movement would be historic as well as a mass revolt against the governor.

Amid the ongoing tussle over state universities, Arif Khan on Sunday alleged, “Kerala is turning Punjab into a drug capital as the state promotes the sale of liquor.”

“Here, we have decided that lotteries and alcohol are enough for our development. What a shameful situation for a state with 100% literacy.

Also read: BJP will do more programs with UP’s Pasmanda Muslims, why?

Share
Facebook
Twitter
WhatsApp
Linkedin
Email
Telegram
Previous articleThe cost of 384 infra projects in the country increased by Rs 4.52 lakh crore, delays in many projects – report
Next articleForeign investors pulled out 6,000 crores from Indian markets so far in October, know what is the reason