Srinagar
One of the two terrorists killed in Kashmir’s Pulwama has been identified. He belonged to the family of notable terrorist Masood Azhar and was a member of Jaish-e-Mohammed. The identity of the second terrorist is yet to be ascertained. During the search operation going on for 24 hours, both of them were killed in retaliatory firing by the security forces in the encounter that took place on Saturday.

Kashmir IG Vijay Kumar told that the name of the terrorist killed in Saturday’s encounter is Mohammad Ismail Alvi alias Lambu alias Adnan. He was involved in the conspiracy to attack the CRPF convoy in Pulwama. He said that it stayed with Adil Dar till the day of the fidayeen attack. The IG said that Lambu was involved in the 2019 attack in Junaidpura.

Ismail Alvi’s name also figured in the NIA chargesheet after this suicide attack in Pulwama’s Lethpora. The attack took place on 14 February 2019. 40 CRPF personnel were martyred in this attack.

The attack happened two years ago
Two years ago, on February 14, 2019, at around 3 pm, a terrorist attack took place in Jammu and Kashmir, which shook the whole country. In Pulwama, a Jaish-e-Mohammed terrorist rammed an explosive-laden car into a bus moving in a convoy of Central Reserve Police Force (CRPF) personnel. 40 jawans were martyred in this suicide attack.

the whole country stood up
After the martyrdom of the soldiers in the Pulwama attack, PM Narendra Modi had said – I have the same fire in my heart as there is in your heart. All tears will be avenged. Demonstrations were held across the country against this cowardly attack. On one hand, people paid tribute to the martyrs with moist eyes, while on the other hand there was a strong demand to give a befitting reply.

‘Revenge’ was taken after 12 days
After this attack, India started a diplomatic effort to designate Jaish-e-Mohammed chief Masood Azhar as a global terrorist. When the eyes of the people of the country opened in the morning, 12 days after the Pulwama attack, they jumped with joy. In the early hours of 26 February, Indian Air Force fighter jets had returned after bombing Jaish-e-Mohammed’s camp in Balakot, Pakistan. A large number of terrorists, trainers and senior commanders were killed in the air strike. Masood Azhar’s brother-in-law Maulana Yusuf Azhar was running this camp.

Saumya Tandon fulfilled the wish of the fans by putting a picture with her husband, why she does not share

The Lancet's report on Corona Vaccine raised tension, when will the need for a booster dose 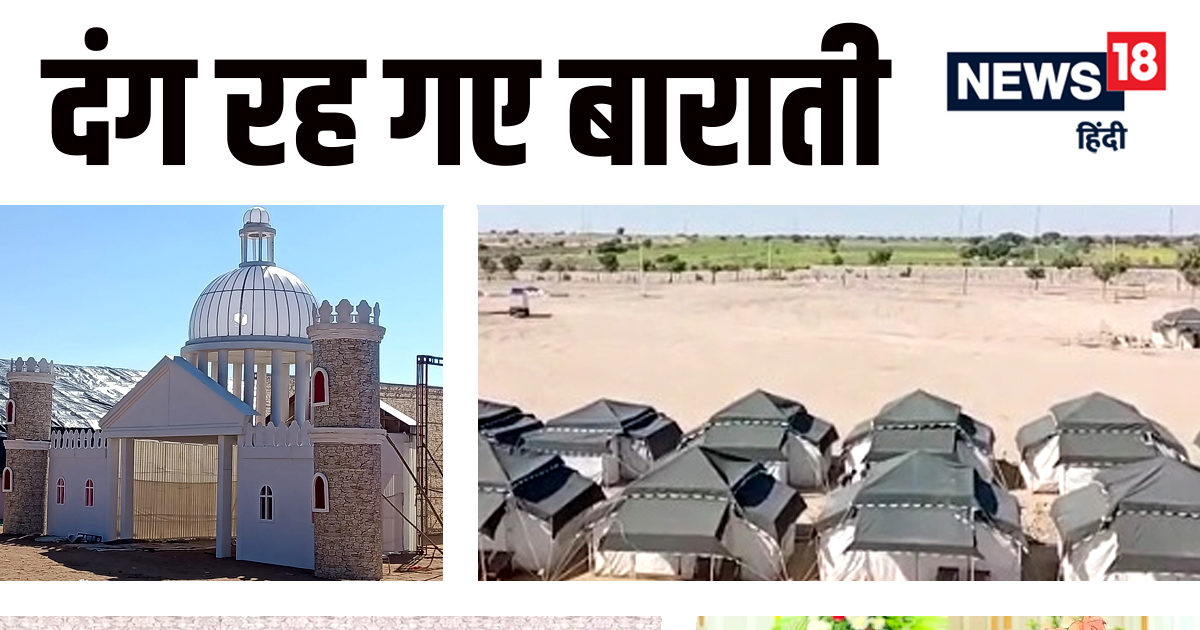 Amazing: NRI built a palace in the desert for his daughter’s wedding, set up a Swiss tent city for wedding processions

Darbhanga: 400 acres of land given to set up a company for the sake of a bright future, now people are wandering on the road 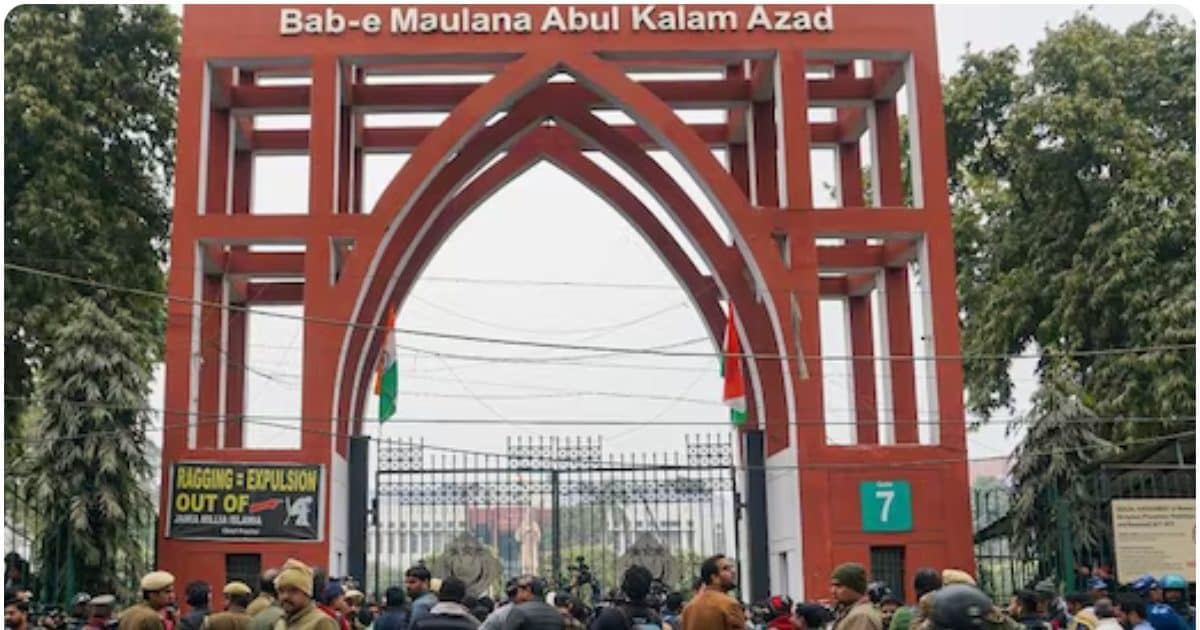 Tripura Assembly Election: Home Minister Amit Shah will campaign in Tripura, election rallies will be held on 6 and 12 February

Will Rahul Gandhi’s beard remain or will it be cut after Bharat Jodo Yatra? What is the message behind the new look, know the opinion of the expert